Is the UK clear on its AI strategy? New roadmap suggests not

Light on detail, open to broad interpretation, and launched at a time of economic crisis. 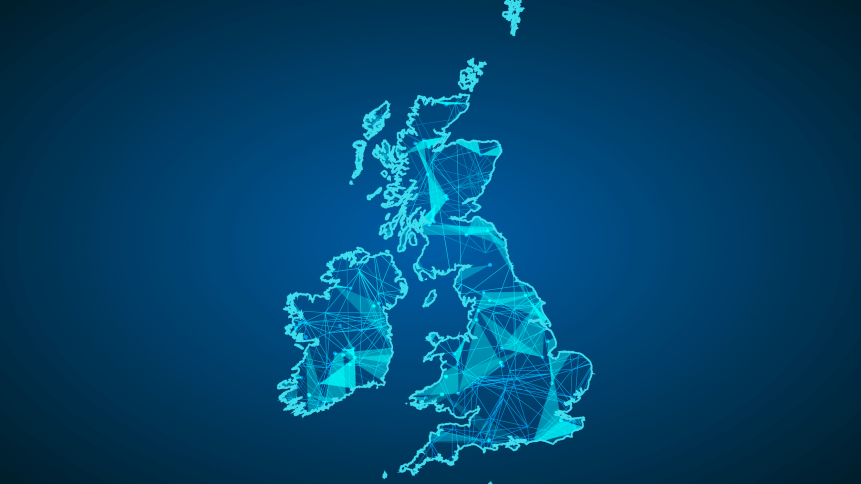 A committee formed by the British government, the UK AI Council, has published its intentions in the form of a Roadmap document with suggested strategies for the country’s artificial intelligence activities for the next few years. The paper claims the country’s nascent AI industry might be capable of boosting UK GDP (gross domestic product) by 10% by 2030.

The Council’s counterparts on the continent have produced similar documents over the last few years, which have been followed by commitments of cash in at least two cases, with France having earmarked 1.5 billion Euros until 2022 and Germany a more weighty 3.1 billion Euros for the promotion of their domestic AI programs.

The make-up of any such quasi-governmental bodies always comes under some scrutiny, with those parties who feel excluded fast to point out their omissions. But even setting aside what might only be injured pride, it is notable that the healthcare profession was markedly absent from the working group’s ranks. Healthcare is a highly data-rich area of activity where AI algorithms have begun to quickly prove their worth, especially in areas that use interpretations of imagery (X-rays, MRI scans, and the like) and trend detection in large data sets for better prognosis of specific conditions and ailments. The omission of the healthcare sector may have been a conscious decision: the UK’s NHS (National Health Service) has been the scene of several high profile media stories concerning AI’s use of confidential patient data by organizations that might not be impartial (the Royal Free Hospital’s sharing of patient data with Google’s DeepMind project in 2017 comes to mind, among other examples.) By removing any parties associated with historic contention, the UK AI Council may have thought it could avoid any distracting controversy.

However, proving the adage that “you can’t please all the people all the time,” the Council has been criticized for private sector involvement in its make-up, with the suspicion that companies would always try and skew any findings — and eventual funding — towards their own activities. To counteract this, the Council’s Roadmap document does stress the importance of openness and public scrutiny as mainstays of any successful promotion of the AI industry.

The suggested strategies in the paper are preliminary and lack any real meat on the bones of the issues, except the positioning of The Alan Turing Institute at the heart of AI activities for the country. Other than that, most of the proposals could be interpreted in just about any way possible, giving the next few years’ governments enough leeway to do as much or as little as they see fit. 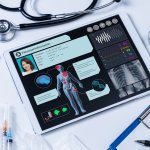 Classic examples of open-endedness include: “Consolidate and accelerate the infrastructure needed to increase access to data for AI. […] link general principles to specific applications, and pursue initiatives for pump priming innovation […] for valuable uses,” and “Enable robust public sector investments in AI, building capability in the use of data, analytics and AI to ensure intelligent procurement of AI as part of projects for public benefit.”

The flaccidity of the Council’s pronouncements is perhaps excusable, given that, like many other economies around the world, the UK is collapsing under the necessary restrictions to try to prevent Coronavirus’s spread. With billions already borrowed by the central government and committed to existing industries and sectors in a series of desperate bids to shore up a collapsing economy, the report’s timing is not favorable.

However, the UK has compounded its problems with its decision to leave the EU, a move that was never going to play well with the country’s finances. Add to that a necessary freeze on money-creating activities like earning and paying taxes, and there will probably be few public funds to boost AI activities for the foreseeable future. In all likelihood, successive UK governments will be reduced to crossing their fingers and hoping private AI companies will succeed and then deign to pay some tax.