The lack of repairability of today's technology has ecological consequences the big names would rather not dwell on. 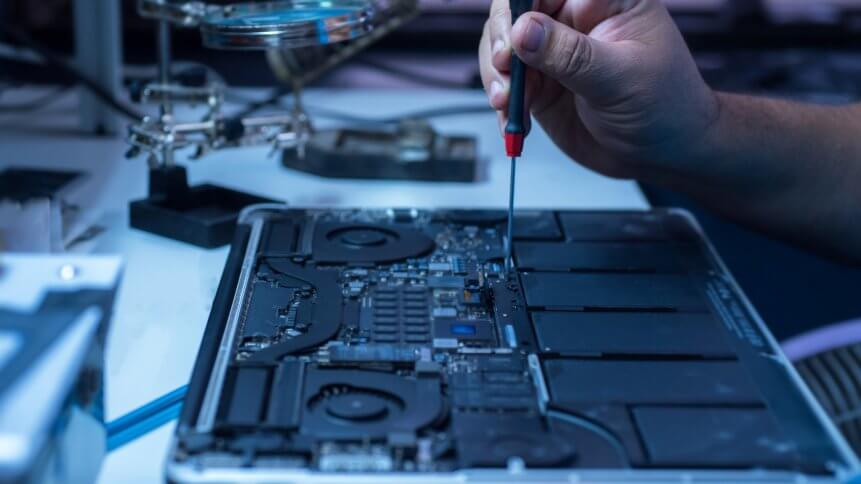 The European Parliament’s MEPs have called on the European Commission (the EU executive) to extend its ruling on the so-called right-to-repair from domestic white goods to electronic devices — including hardware like laptops, mobile phones, and tablets.

If fully adopted by member states, it will force electronics manufacturers to create their devices in such a way that they can be relatively easily repaired. 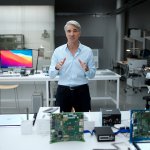 For laptops and mobile phones, that could equate to removable components including batteries, modems, graphics chips, cameras, etc. It would spell an end to soldered-in memory for laptop and computer manufacturers, components glued or riveted into place rather than held in with removable screws, and a general emphasis on a more modular design.

Many household name companies deliberately eschew removable and therefore repairable components to encourage hardware replacement rather than upgrade. Chief among these is the world’s largest technology company, Apple. It has fallen foul of the EU in the past for pushing its proprietary charging port over a universal alternative. It’s also a company alledged to push software updates to its devices that limit battery life, encouraging purchases of newer models.

To take a single example among many, the company’s laptops have had, since 2012, memory chips soldered into place. If users’ needs extended to more powerful applications that required more memory, their only option was and remains a completely new device. Adding a new RAM chip simply wasn’t and isn’t possible.

That situation now extends across nearly all Apple’s hardware: batteries, RAM, graphics cards, cameras, and so on. The latest M1 chips, coming to an Apple MacBook Air, Pro or Mac Mini soon, take this non-repairability even further. They incorporate CPU, graphics, USB, and Thunderbolt controllers into one piece of silicon which is soldered to the motherboard. If users short out a powered USB connection, they’ll need a completely new motherboard.

At a consumer level, Apple’s iPads and iPhones are associated by software with a single user’s Apple ID. When the device changes hands, if the original owner has not de-authorized the device, it is literally unusable by the new owner. Apple will not unlock any device for the new owner, making a highly compact box of exotic and heavy metals plus associated battery components a wildly expensive paperweight that’s destined for landfill. 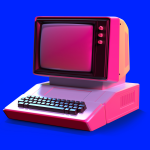 Mainstream PC manufacturers such as Dell and Lenovo have recently followed suit with soldered RAM on some new machines. (The option for socketed RAM is usually offered at the point of configuration, however, albeit termed “on-board” or “integrated”.)

Like individual consumers, many companies that need to use technology to get a day’s work done find themselves locked into cycles of three to five-year hardware upgrades, with little option than to replace technology with new hardware to keep the business working productively. That guarantees turnover for the technology vendors and their associated secondary and tertiary industries and generally adds momentum to the economy.

Unfortunately, the components in an average technological device (especially batteries) contain a relatively large quantity of rare elements; materials that are often produced in intensive processes, representing a significant expenditure of resources — and carbon. End-users, be they companies or individuals are deliberately forced into replacing these resource-heavy objects regularly, with any possibility of extending their lives through upgrades impossible.

That necessity perpetuates the consume-dispose cycle, filling landfills worldwide with heavy, poisonous elements that leach into the earth, poison water tables, and create potential wastelands for future generations. Furthermore, the need for new resources for new hardware models is growing, which combines with pressure for ever-lower prices. Plastics, battery chemicals, and exotic elements are rarely acquired or produced with much regard for the local environment, and no long-term foresight as to the sustainability of such activities. 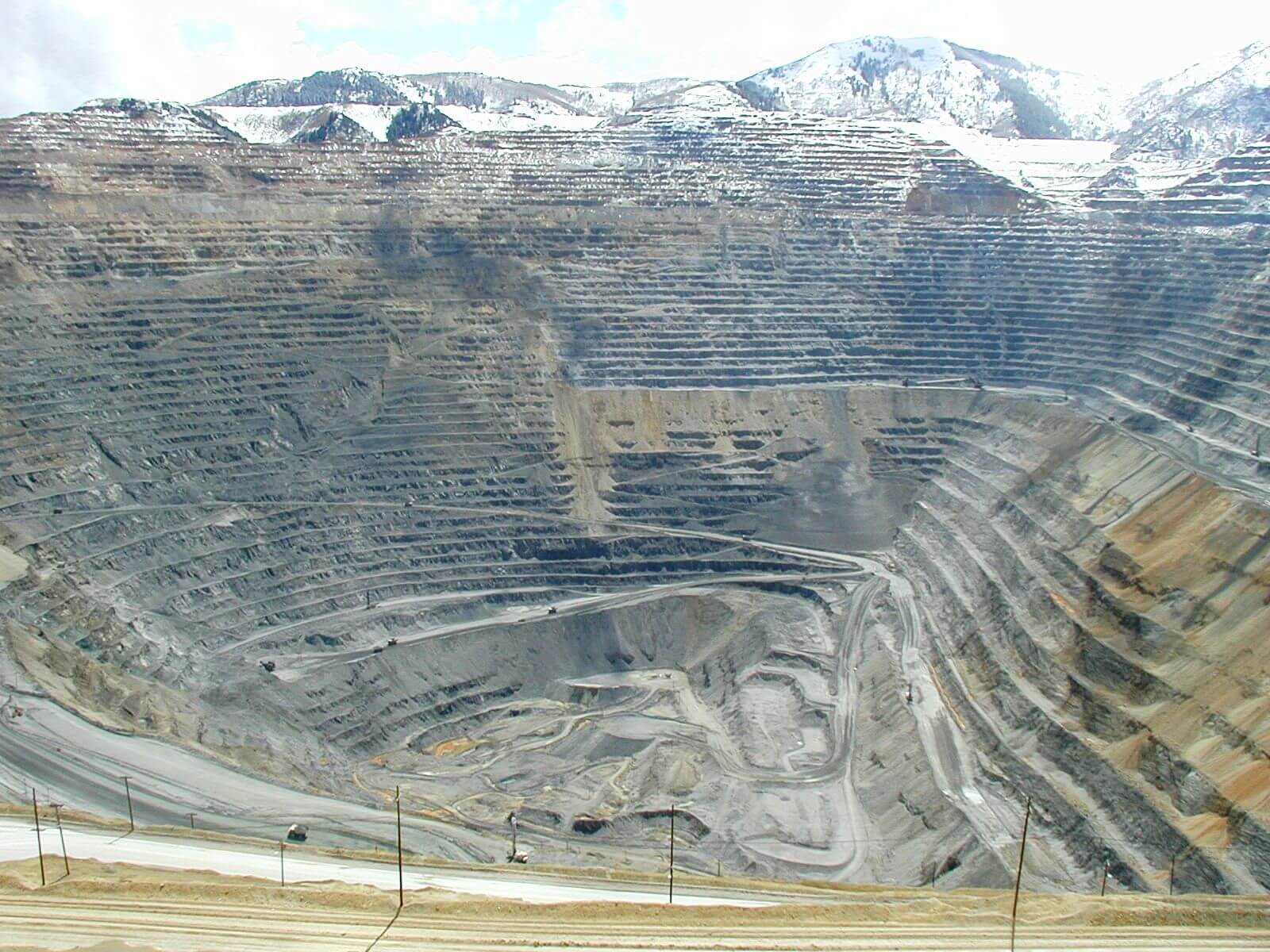 Other industries outside technology seem to be borrowing from the technology sector some of its practices: vendor lockin-in and XaaS models, in particular. Modern cars are increasingly designed deliberately so they can only be repaired or maintained by the manufacturer (or its chosen agents) so that the owners can do little more than top up screen wash. Farmers buying or leasing new equipment such as harvesters or tractors must have them maintained and serviced by the manufacturer. Any attempt to repair even a simple fault voids the device’s warranty and incurs massive costs. For consumers, white goods are designed with built-in obsolescence. Customers are expected to be repeat customers, and devices are deliberately designed to fail after warranty periods end.

The right to repair

The EU’s decision to try and force manufacturers to allow their devices’ lifespans to be increased by their owners (or a qualified individual not connected with the manufacturer) is well-placed. While many companies’ environmental policies and statements read well and total many thousands of words, their deliberate and carefully-made decisions to prevent repair and/or upgrade by the owners have forced the EU’s hand. European legislators have judged technology and white goods’ manufacturers not by their websites’ lip service to environmental issues, but by their actual actions.

The truth is that in most cases, the decision to glue a battery into a tablet case is not taken on design grounds, nor aesthetics, nor for a slim device profile. It is taken specifically to force upgrade to the new, and the physical disposal of the old. The environmental consequences of that decision should inform our own choices when we think about our next technology purchases for ourselves and our businesses.