The race to achieve huge improvements in battery technology is one of the most expensive and hotly contested right now. 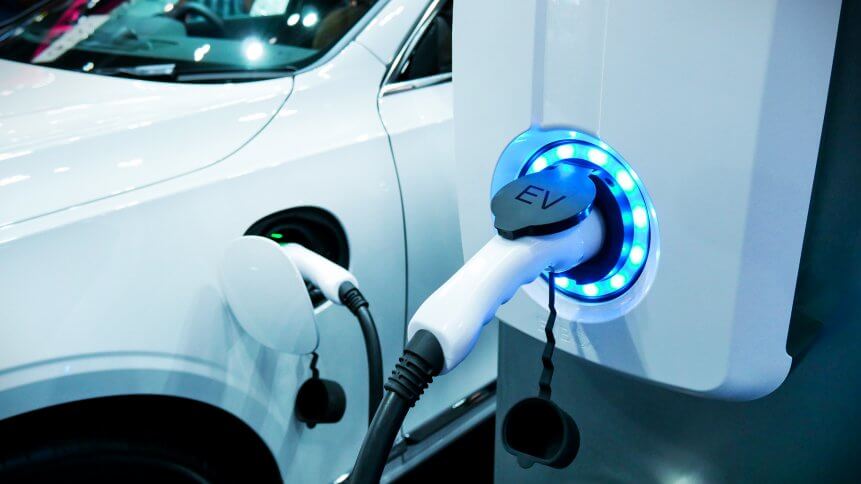 Imagine being able to drive your electric vehicles (EVs) over 300 miles on one charge and completely recharge in just ten minutes? Well, it’s not impossible to do so. To date, Ford, BMW, Toyota, and Solid Power have claimed that solid-state battery technology is just around the corner.

Solid Power and Toyota have also said the day when solid-state batteries are in general production is not far away. This would mean that lighter, less expensive electric cars with more range and shorter charging times are on the horizon.

To put things in perspective, most EV companies use “wet” lithium-ion batteries, which use liquid electrolytes to move energy around. But these batteries can be slow to charge, can freeze up in subzero temperatures, and contain flammable material that can be hazardous in the event of a crash.

Solid-state batteries are not only much quicker to charge, but reports claimes that they could minimize the risks of fires compared to conventional lithium-ion batteries. They could also occupy far less physical space. That being said, the race to achieve huge improvements in battery technology is one of the most expensive and hotly contested right now.

Over the past several years, both Ford and BMW have invested in Colorado-based Solid Power. In a recent press release dated Dec 10, the company said it is producing 20 amp-hour (Ah) multi-layer solid-state lithium metal batteries. The 330 Wh/kg, 22-layer cells have higher energy density than any commercially available lithium-ion battery manufactured today according to the company. It says it expects its batteries to exceed 400 Wh/kg by 2022. 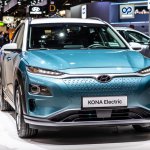 Bloomberg recently reported that Solid Power said it’s on track to begin testing solid-state batteries for automotive production in early 2022, a signal it eventually could help established car companies compete with Tesla Inc. The startup began making battery cells on a pilot line in its Colorado facility during the second quarter of this year.

The 20 Ah cells are currently being validated by Solid Power’s automotive partners, including Ford and BMW. Other investors in the company include Hyundai, Volta Energy, Solvay, and Samsung. To date, Solid Power has already shipped more than 400 prototype solid-state cells to external parties for independent performance validation.

“Assuming everything remains unchanged, and the OEMs continue to operate at the pace that they do, we could support vehicle start-of-production as soon as 2026, but more probable 2027,” CEO Doug Campbell told Bloomberg. In total, Solid Power is in discussions with eight automakers but won’t have a contract until the technology is further along. The timeline Campbell said could move up to 2025 if there’s “extensive cooperation” from a car company.

Last week, Toyota announced that it is having success with its own solid-state battery program. According to Nikkei Asia, Toyota plans to be the first company to sell an electric vehicle equipped with a solid-state battery and will unveil a prototype next year.

Although the Nikkei Asia account extols the virtues of solid-state batteries, it provides no technical details about any battery under development by Toyota. It added that the EVs being developed by Toyota will have twice the range of a vehicle using a conventional lithium-ion battery under the same conditions without sacrificing interior space.

What is known though is that Toyota is said to have over 1,000 solid-state battery patents and has already convinced Mitsui Mining and Smelting Co. Ltd., to create a pilot facility to manufacture solid electrolytes for its batteries. The pilot plant should be able to provide enough electrolytes to begin manufacturing prototype batteries by next year. The Japanese government is said to be working to secure access to sufficient supplies of lithium for the country’s nascent electric car manufacturing sector.