With a long road ahead before it’s passed into law, is it the beginning of the end for the tech giants' reign? 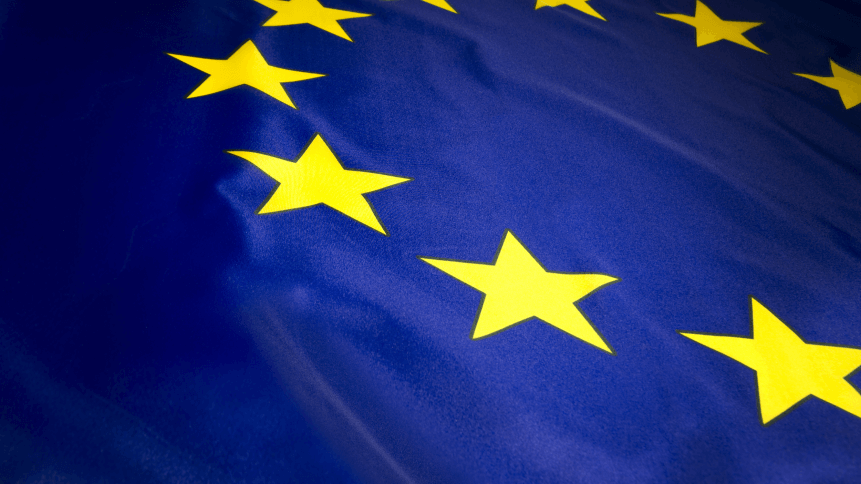 Just a year ago Europe was hailed as a regulatory superpower in technology. The General Data Protection Regulation (GDPR), its strict new privacy law, was imitated by countries around the world. Even America’s government scarcely tried to exercise any control over a fast-moving industry.

On December 15th the European Commission (EC), the EU’s executive arm, published long-awaited drafts of a double bill of ambitious new legislation aimed at reining in big technology platforms. If adopted, the Digital Services Act (DSA) and Digital Markets Act (DMA) would together amount to the biggest “overhaul” in 20 years of European policy towards the internet, and the firms that populate it. 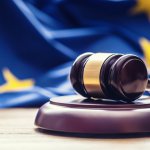 The EC’s Commissioner for Internal Markets Thierry Breton said that, since online platforms play a central role in society and democracy today, they are organizing the 27-nation bloc’s digital space for decades to come. The DMA defines a new category of “gatekeeper” platforms — and prohibits them from engaging in practices deemed uncompetitive.

Tech giants could no longer favor their own products on their platforms over those of third-party sellers or stop users from uninstalling pre-installed software. The only significant, controversial area of technology policy left alone, indeed, is where tech giants pay their taxes.

In fact, the main targets of the act are US firms, like Google, Facebook and Amazon, but companies from China and elsewhere may also be affected. The future of Chinese tech firms in Europe – alongside their more popular American counterparts is shrouded in uncertainty as the EU prepares to unveil its Digital Services Act.

Under the EU’s new digital framework, according to a report by South China Morning Post (SCMP), “greater platforms should have greater responsibilities”. It categorizes online platforms with more than 45 million EU users (a tenth of the EU population) as “very large”, subjecting them to extra due diligence hurdles and empowering the EU to undertake intrusive investigative work. 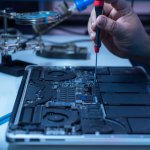 In context, TikTok boasts 100 million European users, and Huawei Technologies – which is developing its own app store – has 33 million active users in Europe per month, which means it still falls short of the “very large” category, according to state media.

Citing an EU source, SCMP said “the new rule will be forward-looking for at least a decade. Tomorrow’s biggest platforms may be European, maybe Indian, maybe Chinese – so we need to be prepared for all scenarios. The dominant platforms would bear a higher standard of transparency and accountability on how they moderate content, on advertising and on algorithmic processes”, it said.

To be frank, these new set of rules are the most serious attempt by the 27-country bloc to rein in the power of the US tech giants that control troves of data and online platforms on which thousands of companies and millions of Europeans rely. Some say it reflects the European Commission’s frustration with its antitrust cases against the tech giants, notably Google, which critics say did not address the problem.

Although the draft rules may still be subject to revision, it is also reported that firms would be deemed in systematic non-compliance if issued at least three fines by the EU within five years. Once the commission formally proposes the new rules, it could still take months, if not years, before they become law because it requires the sign-off from the bloc’s other lawmaking institutions, including the European Parliament and the Council of European member states.