These are just the latest goings-on amid increased scrutiny into the practices of powerful big tech players, which have built digital empires on the systematic collection and use of personal data. 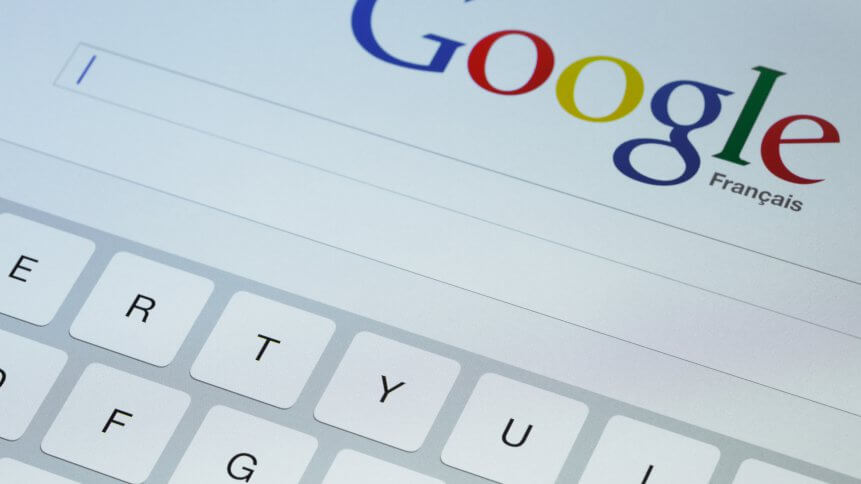 Every business is beholden to local data regulations, and the cost of breaching them can be significant. For Google, a company whose business is built targeted advertising based on endless streams of data collected from users, that cost is 100 million euros (US$120 million).

The search giant was fined in France for breaking the country’s rules on online advertising trackers, or cookies. It represents the largest fine ever issued by French data privacy watchdog CNIL. Amazon was fined 35 million euros on a similar ruling.

According to CNIL, the two tech giants’ websites had not sought sufficient consent from users before cookies were saved on their computers for advertising purposes. Both firms also failed to provide clear disclosure about how cookies would be used, and how users could refuse them.

In addition to the massive fines, CNIL said Google and Amazon had three months to address the issues or be fined a further 100,000 euros every day until they are.

Both firms have disputed the rulings, with Google telling Reuters the firm stands by its “record of providing upfront information and clear controls, strong internal data governance, secure infrastructure, and above all, helpful products.

“Today’s decision under French ePrivacy laws overlooks these efforts and doesn’t account for the fact that French rules and regulatory guidance are uncertain and constantly evolving.”

In the UK, meanwhile, the search giant is being probed by regulators over its plans to change how its Chrome browser handles cookies. The update would stop advertisers using cookies to track users as they move around the web — a move to improve privacy.

However, this has led to complaints from small tech companies and publishers whose own advertising models rely on tracking.

These are just the latest goings-on amid increased scrutiny into the practices of powerful big tech players, which have built digital empires on the systematic collection and use of personal data. As demonstrated by CNIL, authorities have the clout to deal significant blows — sufficient to change the shape of business models.

These internet giants offer their services to customers for free in a trade-off for personal data. That’s led lawmakers to focus on digital privacy violations, as well as ongoing scrutiny over antitrust practices.

Yesterday, a coalition led by the Federal Trade Commission in the US lowered two lawsuits on Facebook, ultimately calling for a break-up of the social media giant owed to its market dominance, following the earlier ‘anti-competitive’ acquisitions of Instagram and WhatsApp.

The FTC, however, approved the acquisitions when announced. Facebook called the complaints “revisionist history”.

One thing’s for certain, the big tech vs. regulators saga promises to grind on in 2021 — if the FTC gets its way, however, it would mark a significant victory for the suits.