Amazon Zoox — the start of the robotaxi takeover?

The Amazon-owned Zoox has unveiled an electric self-driving vehicle that would be used for ride-hailing services in cities. 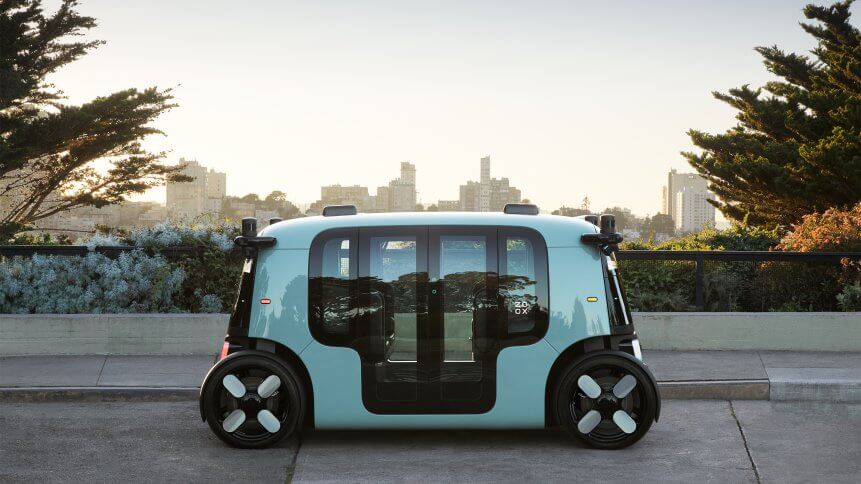 The future ride-hailing service will be by robotaxis. Source: Zoox

Almost a decade after the first prototypes were shared, and with billions of dollars spent, self-driving car company Zoox finally revealed its autonomous electric vehicle this week.

Zoox was bought by Amazon in June this year, and unlike many other autonomous vehicle companies like Waymo, Argo, and Aurora the company has developed a “native” AV that’s designed to be fully autonomous.

It has a “carriage-style” appearance, falling somewhere in between the big, boxy Origin robotaxi from Cruise (which is owned by General Motors) and the delivery robot made by Nuro.

The vehicle is aimed firmly at the robotaxi market — there’s been no word about its role in deliveries just yet. It seats four with no steering wheel and can drive day and night on a single charge. Two battery packs, one under each row of seats, generate enough juice for 16 hours of run time before recharging, the company said.

“You want a robotaxi driving as much as possible, and idle as little as possible,” Zoox CTO Jesse Levinson told CNN Business, adding that Zoox envisioned charging its robotaxis overnight.

With a motor at each end, it travels in either direction and maxes out at 75 miles per hour, and it’s shorter than most small sedans, allowing for easy maneuvering in cities. The vehicle can travel forward and backward, and side to side, or “bi-directionally.” Combined with four-wheel steering functionality, Zoox says its vehicle will be able to handle precise maneuvers like “tight curbside pickups” and “tricky u-turns.” 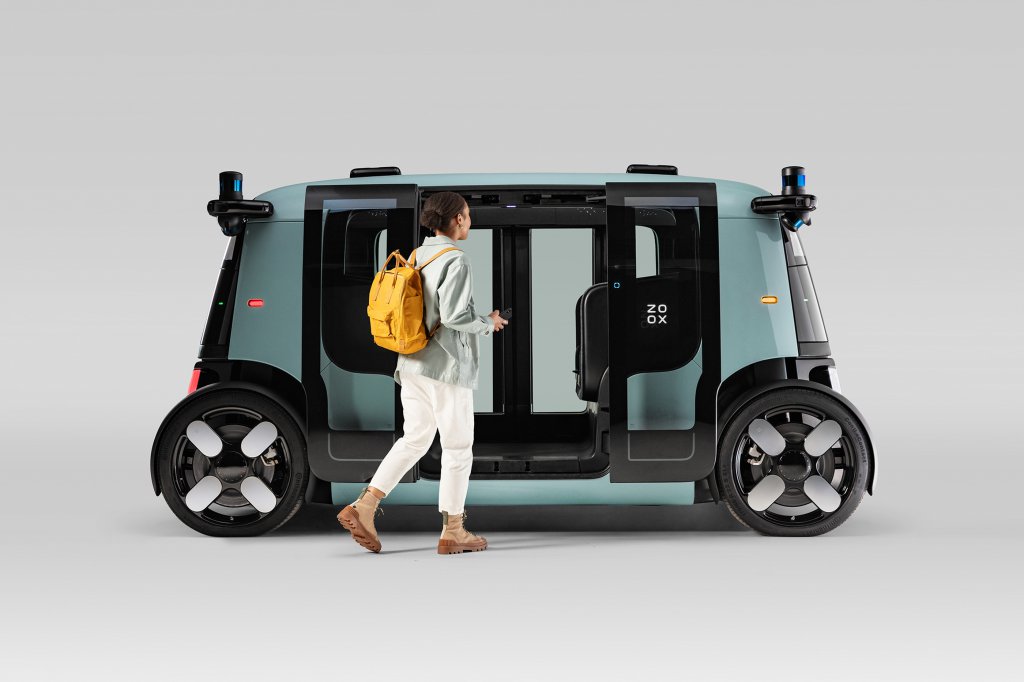 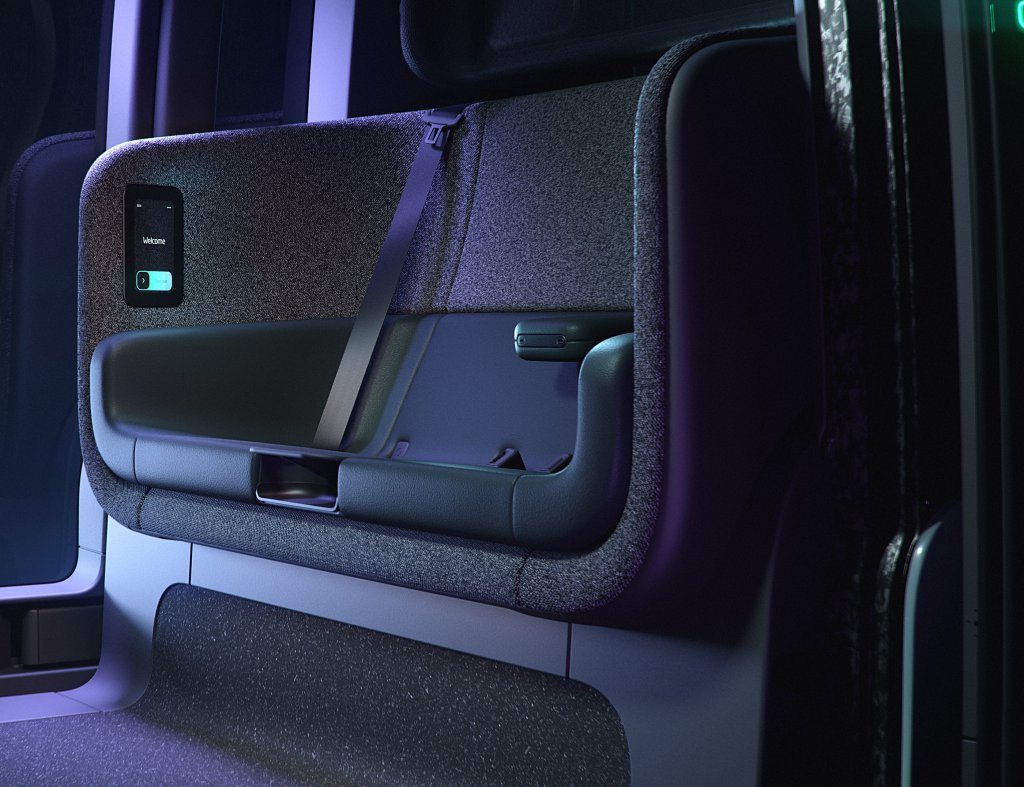 The rise of robotaxis

According to Allied Market Research, the global robotaxi market is expected to hit US$1.03 billion in 2023. But, by 2030, it’s projected to reach US$38.61 billion. That represents a predicted CAGR of 67.8% over seven years, driven by government initiatives, investment from big players (like Amazon), and continued advances in technology.

However, the goods transportation segment is projected to be the highest contributor to this growth, comprising more than 50% of the market by 2030.

Since Amazon’s shipping costs may reach US$90 billion in the coming years, the acquisition of Zoox could see the online retail giant save more than US$20 billion annually, an estimation provided by Morgan Stanley analysts at the time of the acquisition. 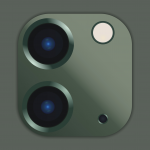 In addition, self-driving technology solutions could be expanded, adapted, and applied to Amazon’s warehousing and distribution processes.

“Autonomous technology is a natural extension of Amazon’s efforts to build its own third-party logistics network,” Morgan Stanley analysts wrote. “From an e-commerce perspective, it could lead to a potentially even more efficient long-term delivery network (long-haul and last-mile) to compete harder against traditional retailers and other online players.”