The year that made it rain for cloud giants

A combined $2B in just 3 months? Some of the numbers behind a huge year for the world's cloud giants. 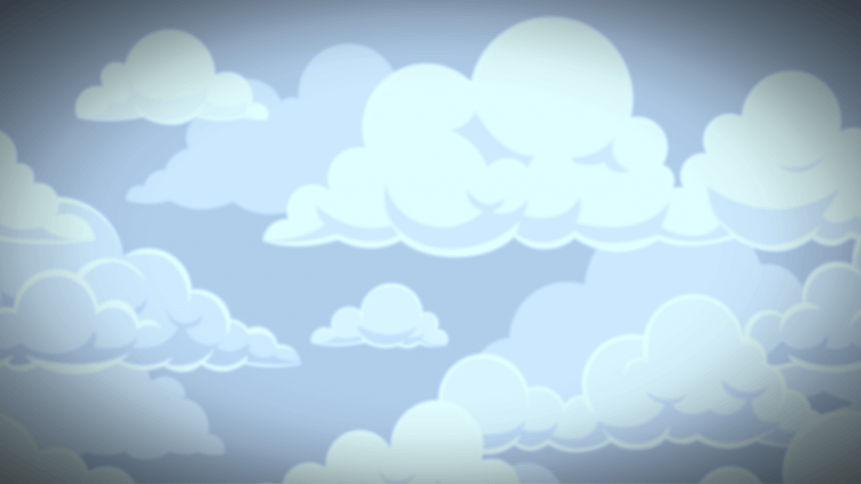 Some of the biggest tech companies in the world all reported revenue that exceeded market analyst expectations in the most recent earnings call. Amazon, Microsoft, and Google parent Alphabet, all reporting net earnings of US$2 billion, including collective cloud technology services revenue from the last, single quarter alone. 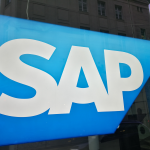 Investment bank Stifel revealed its research, which had been cautious in the wake of disappointing earnings for German software giant SAP that drove down its stock price. “On Monday we said, ‘Hey, you said [the third quarter] was going to be really good,’” said Stifel analyst Thomas Broderick at the time.

But the collected earnings for the big cloud tech giants did a lot to soothe market and investor concerns, and it looks like cloud technology is on track to be one of the biggest earners in the past year. So how did cloud revenue earn so much in just three months?

2020 has been hit hard by the pandemic and a recession but has seen a nearly universal pivot towards the adoption of digital alternatives for work and recreation, with cloud technology services often at the forefront this year. 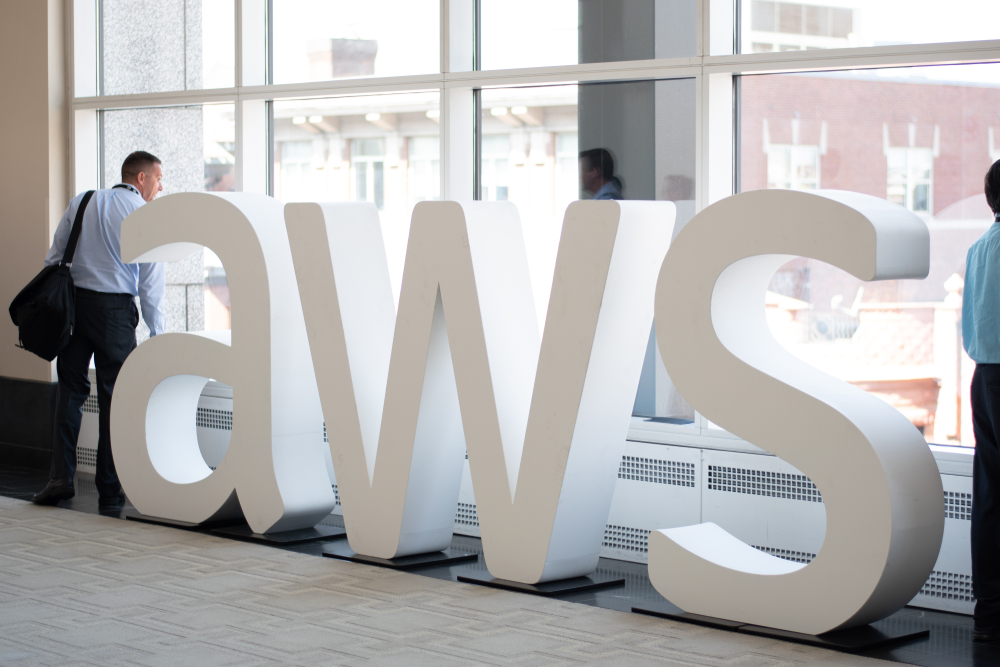 Amazon said its market-leading cloud business Amazon Web Services generated US$11.6 billion in the third quarter, a 29% increase from the same period in 2019. Alphabet reported that its Google Cloud Platform revenue rose 45% to US$3.4 billion.

And Microsoft attributed its 12% year-on-year overall revenue jump to its thriving Azure cloud business. Even other, smaller-scale public cloud service providers such as Twilio and ServiceNow also impressed shareholders with their Q3 performances. 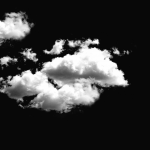 Cloud communications provider Twilio is valued at US$41 billion and earned US$448 million in revenue for Q3 2020, close to US$50 million above analyst forecasts. Cloud technology services provider ServiceNow, on the other hand, managed to also outpace analyst predictions with a 2% stock jump after generating US$1.15 billion for Q3.

By and large, the major cause for the outstanding cloud performance this year is down to the impact of the pandemic in its many forms, but especially for businesses and other organizations that have undertaken major cloud migrations as their workforces operate remotely on this scale for the first time ever.

“Before, digital transformation was a choice,” observed Alex Zukin, an analyst with the Royal Bank of Canada. “Now, for a lot of industries it’s no longer a choice, it’s an imperative.”