The $30K robot that could transform fast food

White Castle is now rolling out the robot at 10 of its restaurants. Of course, like any conversation surrounding automation in industry, there’s a moral issue. 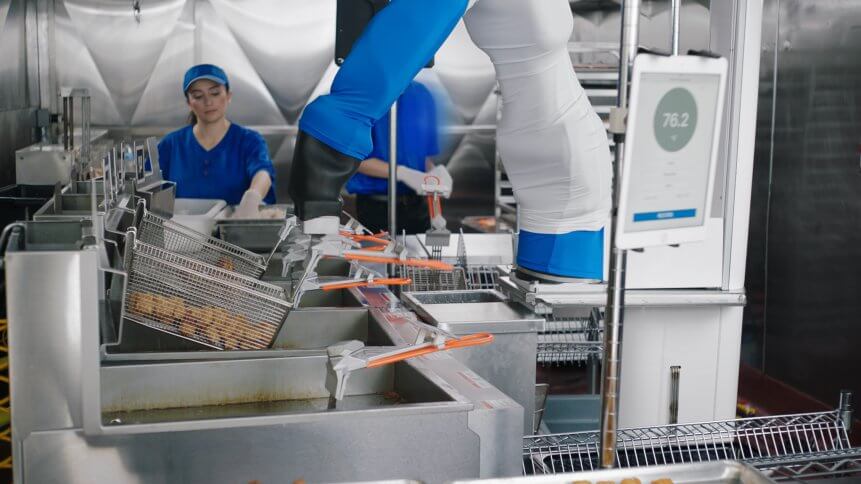 The fast-food sector is built on efficiency and consistency and cost-effectiveness. Customers know what they’ll get for their money and they know they’ll get it quickly — and if those expectations are met, they’ll keep coming back. 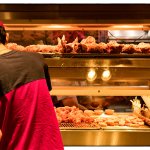 It’s a winning business model, hence why McDonald’s (as of last year) had more than 36,000 restaurants across 119 countries pulling in nearly 68 million customers per day.

And unlike other restaurants, which attract customers which unique character and ambiance and food crafted (and tasted) by an experienced chef, the repetitive, low-skilled, simple fare and margin-based operations fast-food sector are ripe for automation.

A new low-cost robot built by Miso Robotics could be the solution many have been waiting for. Miso’s robotic kitchen assistant can be bought for just US$30K and has already seen large amounts of interest from various restaurant owners and fast-food chains.

Operating on overhead rails, the robotic system can move around the kitchen and cook up to 19 different food items, including chicken, fries, onion rings, and hash browns. The back-end of the Miso robotic system, which controls each robotic station is called ChefUI, and this UI allows for other kitchen staff to interact with the robotic system via a 15.6-inch touchscreen.

For a long time, there has been keen interest by fast food vendors to onboard technology that can improve margins and operational efficiency. The fast-food market size was valued at $647.7 billion in 2019 and is estimated to reach $931.7 billion by 2027, growing at a CAGR of 4.6% during the forecast period. In 2019, by end-user, the quick service restaurants segment held the highest share, accounts for 42.59% of the global fast-food market share.

And while there have been experiments with burger-flipping robots and waiters, these have often erred on the side of novelty. That’s because despite the food being simple for a human to prepare, there are an incredibly high amount of variables for a robot, even for something as simple as cracking an egg or flipping a burger.

The most important technology that Miso Robotics offers is artificial intelligence (AI), which enables the system to both understand its environment, and learn from it. The robot can observe the kitchen and identify the correct utensils and food around the kitchen, without specially-prepared labels or guidance. The robotic system also integrates AI and learning capabilities making it able to reclassify new foods, how to cook them, and how to learn from past mistakes based on customer feedback. 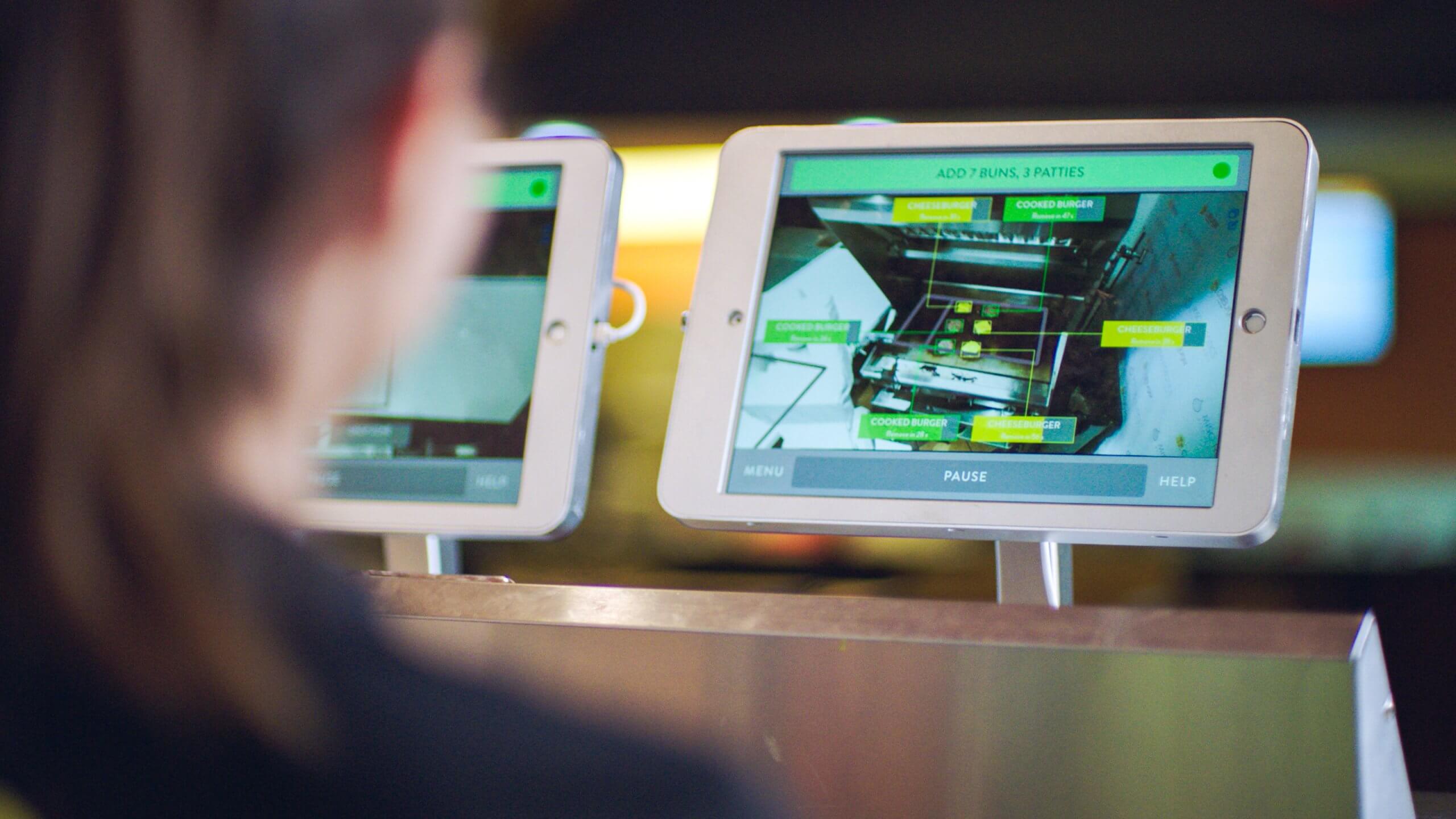 In September, White Castle started a trial run with a robot at one of its Chicago locations. The fast-food chain is now expanding the program to include 10 more restaurants.

The robotics company’s CEO and co-founder, Buck Jordan, said: “One thing that most people don’t realize about White Castle is that they’re real innovators. You know, their slogan is ‘Be Bold.’ They were the first-ever quick-serve restaurant, starting in 1921. They invented the category. They invented takeout.”

It’s expected that robots like that of Miso’s will increasingly play supervisory roles within kitchens, performing the most basic and laborious tasks first, while human staff can be reduced and refocused on more complex or customer-facing tasks.

Of course, like any conversation surrounding automation in industry, there’s a moral issue. The quick-service restaurant industry employed 3.88 million employees last year, according to Statista, most roles of which are entry-level, ideal for school leavers or retirees.

As we head toward a worsening global recession, however, increasingly low-cost robotics systems could begin to chip away at this once expansive job pool when it’s needed most.