Ready to automate? Three considerations for 2021

More than a third of your workforce may require retraining as a result of automation — one in 10 have already had to. 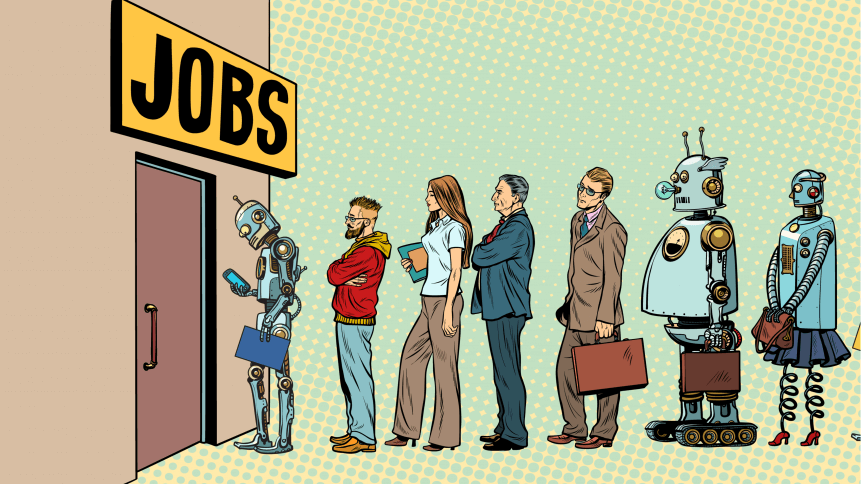 Business leaders teetering on the edge of a digital transformation strategy will have been well and truly pushed over the edge in 2020.

Firms had to react quickly to the new world of business in lockdown. A report by Twilio found that the demands of the pandemic led businesses globally to accelerate digital communications strategies by a full six years. 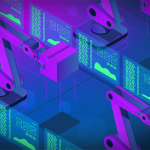 And automation has been part and parcel of this rapid digitization.

The pandemic has proven an inflection point for the adoption of automation technology — be it RPA, AI, or robotics. While industries across the board have been moving towards automation for decades, these technologies have helped to ensure business continuity.

Automation technology has proven itself a ‘champion’ of enterprise tech this year but, going into 2021, businesses face some considerations in establishing a new way of working.

# 1 | Business transformation is the leading investment

“For years economists have puzzled over the gap between the remarkable power of new technologies and weak productivity growth out in the real economy,” said Ian Stewart, chief economist at Deloitte.

Business transformation is the number one area for investment in the next 12 months, according to Deloitte’s report, such as restructuring and streamlining, over the year ahead. This will be born out of the need to optimize investments in automation technology, as it becomes a core part of the business.

“Now the pandemic has sparked a surge in technology deployment across the economy. With the right skills to exploit it, this tech surge creates a window for faster economic growth and greater organizational resilience,” said Stewart.

“Very few good things have come from the pandemic – the accelerating adoption of new technologies may prove to be one of the most significant.”

# 2 | The retraining is already beginning

Automation’s impact on the role of humans in the future workplace is a contentious topic. But we can already see a change taking place.

One in four (23%) workers has seen a change to their role and ways of working because of the implementation of these technologies, while one in ten (10%) has already had to retrain because their role has been affected by automation.

Deloitte expects that business leaders will have to retrain 34% of their workforce because roles will change so much because of the implementation of automation technologies.

Retraining programs will include a focus on process skills, like active listening and critical thinking, as well as cognitive abilities, like creativity and problem-solving. This marks a move away from traditional technology user training towards using tech in a way that augments and adapts to their current roles.

But business leaders cannot be taken off-guard: 58% of organizations have not yet calculated how their workforce’s roles and tasks, and the way tasks are performed will change.

“Leaders must keep in mind that successful automation is not only about new technologies, it’s about people,” said Dupe Witherick, senior manager in Deloitte’s robotic and cognitive automation practice, added.

“Understanding this will serve two benefits – firstly, to highlight the skills that workers will need to ensure new technologies are rolled-out and managed in an efficient way and secondly, to pave the way to change workers’ perception of automation from a rival to an asset.” 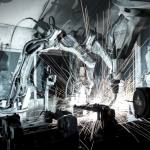 3 ways manufacturing will rebound with tech in 2021

Robotic process automation (RPA) is currently the most popular automation technology, with adoption expected to be near-universal in the coming years. 93% of business leaders expect to be using robotics in 2023, with 78% of leaders have already implemented this technology and 16% planning to do so in the next three years.

In 2015, just 13% of business leaders expected to ramp up investment in RPA.

Meanwhile, 89% of organizations using cloud infrastructure for their automations or planning to do so in the next three years.

“While robotic technologies have now been adopted widely, the full potential of automation lies in an ever-increasing range of technologies, tools, and techniques. The pace of technology innovation continues to outstrip the pace of automation adoption and, as a result, we still have a long way to go before automation’s benefits are fully realized,” said Justin Watson, partner, and leader of Deloitte’s robotic and cognitive automation practice.

Upskilling the workforce so every employee can effectively use new technologies to improve their role while building a culture that prioritizes learning and creativity, will ensure that people do not get left behind in the race to scale new technologies.”