The videoconferencing giant's dipping valuation raises a question — will we still be Zooming after this pandemic ends? 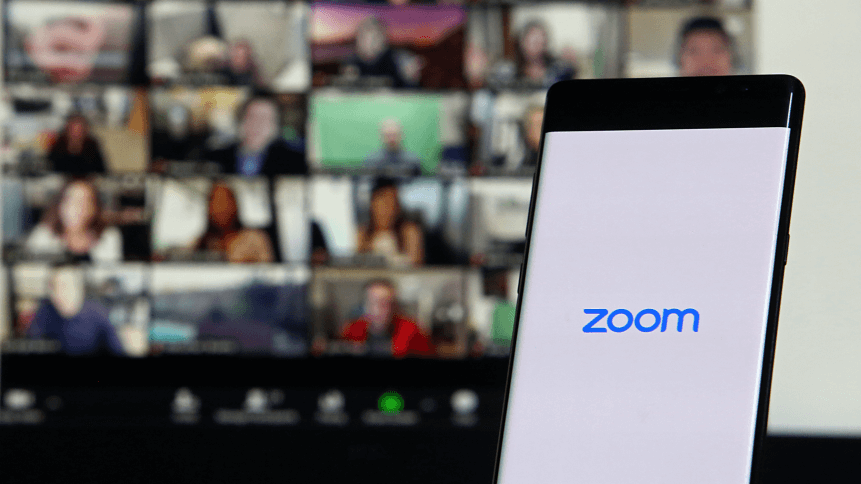 Throughout the year, the line has been that remote working could stick around as status quo, but stock market activity following the news of a potential Covid-19 vaccine on the horizon could suggest many are eager for some pre-2020 normalcy.

After pharma giant Pfizer and BioNTech announced positive clinical data, their own shares rocketed, but so did those of move theatre chain AMC, concert promoter Live Nation, among those of large physical retailers, cruise lines, and online travel sites. 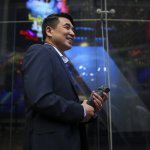 ‘We never felt so responsible’ – how Zoom went into orbit

These are all sectors that have been temporarily shelved amid social distancing orders and travel restrictions.

On the other hand, many companies which have been fundamental to the remote work ‘revolution’ this year saw the opposite take place.

When tens of millions of people were forced to stay at home to help stem the spread of COVID-19, it was Eric Yuan’s videoconferencing app that many businesses turned to stay in touch virtually in what became an overnight socially distanced, remote work culture.

Daily downloads of the freemium tool increased by 30x year-on-year. In March, when the pandemic was at its fiercest globally, daily users spiked to 200 million – up from 10 million in December 2019.

In May this year — when the world was firmly grounded — Zoom’s valuation of US$50 billion was ironically worth more than the top seven airlines combined. Its value has continued to rise with investor confidence that the world of work won’t reverse to old ways, but instead progress towards hybrid working styles — between the office and home, or wherever else we choose to work.

Dozen of companies, including Shopify, Mastercard, Microsoft, and Facebook have extended work-from-home policies, with some even deciding to allow employees to work from home indefinitely.

In a survey of more than 3,000 people from companies including Facebook, Google, and Uber, 80% said they thought the future of work was a hybrid of remote and in-person working.

Just 10% said they thought the future was fully remote. Just 9% expected a full return to the office. 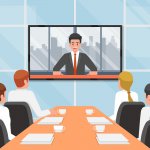 Zoom has HaaS for your conference room

Whether a move toward hybrid work takes place, or the effect of 12 months of home working is enough to get people gasping to get back into the office, the vaccine is still a long way from mass distribution and its immediate impact on reducing the outbreak still not understood. Zoom’s 30,000 corporate clients won’t be axing their subscriptions just yet.

At the same time, Zoom has been planning for this moment since it began to surge. The company’s CIO advisor, Magnus Falk, told TechHQ 2020 had presented businesses a “worldwide experiment in videoconferencing”.

Earlier this year, the company launched a hardware-as-a-service offering, with products geared for home and office use. Zoom doesn’t see itself falling off the radar however the business world reacts to an end to social distancing. “There’s a lot of experimentation going on and people finding their sweet spots,” said Falk.

At the time of writing, the videoconferencing platform’s stock has continued to creep down to mid-September levels, having hit a peak in mid-October.