Ocado — another step forward as a retail robotics giant 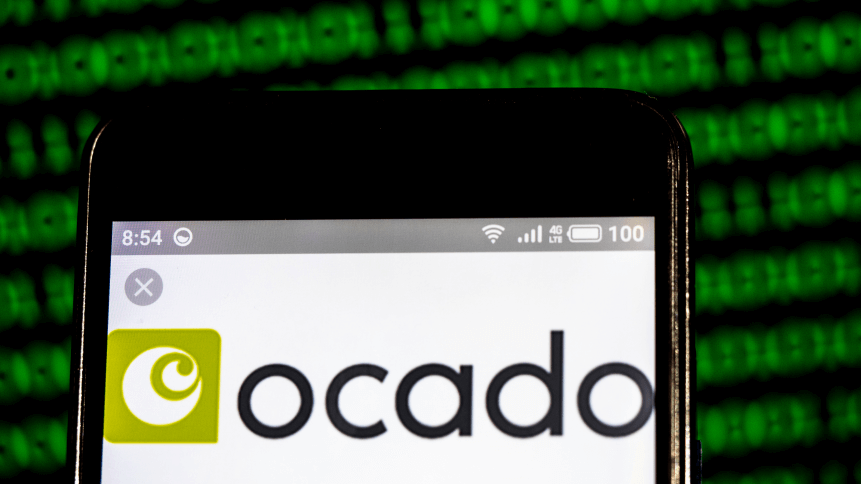 For a taste of Ocado’s robotics prowess, you’d need only a glimpse into the online-only retailer’s warehouse ‘hive’ in Andover, UK, where a football pitch-sized grid of boxy robots on rails criss-cross just hairs’ widths from one another hundreds of times per second.

The automated warehouses can process 3.5 million items or 65,000 orders every week – not only are they very good at what they do, but (despite the upfront expense), they are cheaper and more efficient than a human workforce.

This is the sophisticated hardware driving Retail 2.0, and Ocado Technology – the grocery retailer’s offshoot tech company – is becoming a leading provider for the global grocery industry.

The acquisitions will bolster Ocado’s grocery technology, enabling the company and the other supermarkets it serves to start optimizing their warehouses for online grocery deliveries.

The firm is also buying Haddington Dynamics, a small company based in Las Vegas that makes a sophisticated robotic arm for customers that include DuPont and NASA, for US$25 million in cash and stock.

There are two human-driven processes in warehouses — decanting and picking — which Ocado says cost it about US$9 million per warehouse, per year. Kindred’s and Haddington’s robotics systems will serve as solutions for these. 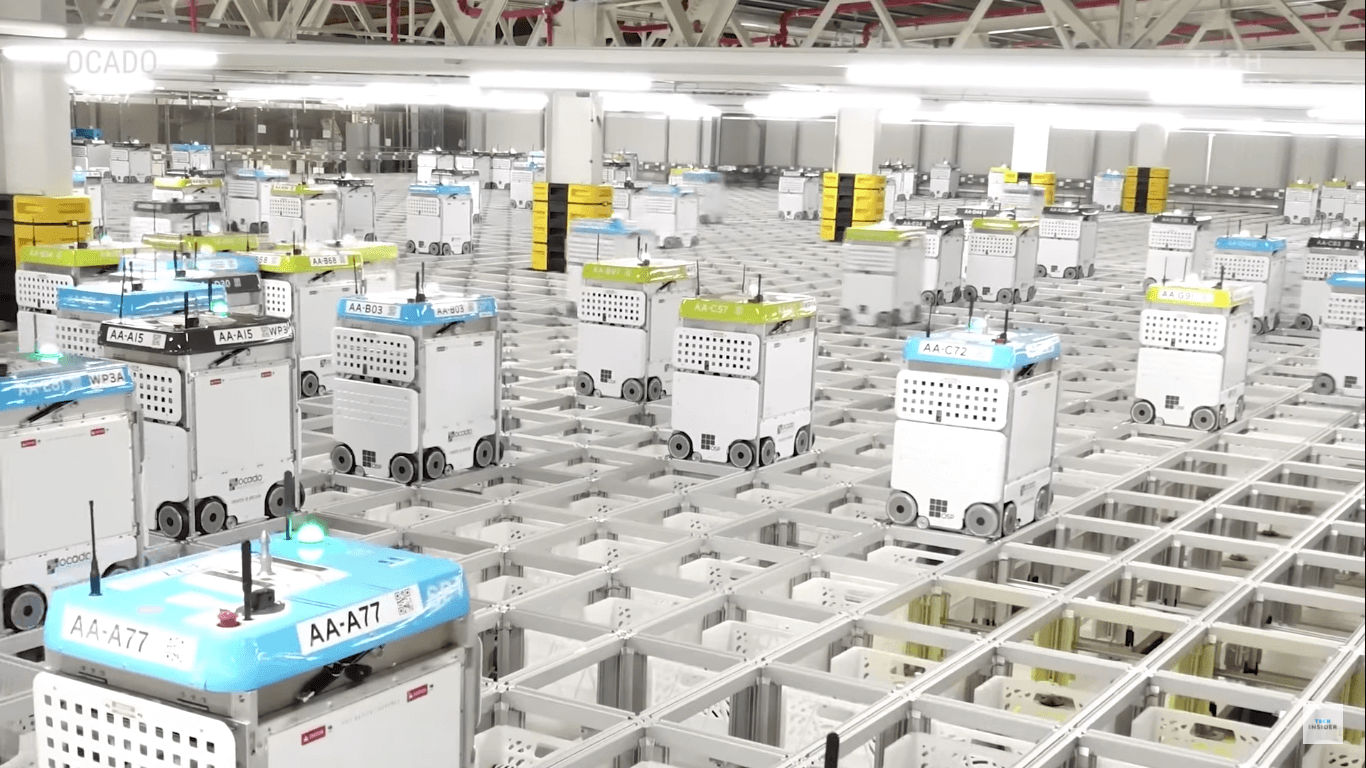 From retailer to tech giant

In recent years, Ocado has transitioned from being an innovative, tech-first online grocery retailer, to a full-scale provider of e-commerce and fulfillment technology for the retail industry.

The firm now describes itself as a “technology-led, global, software and robotics platform business, with a strong retail heritage.”

In 2019, approximately 33% of Ocado’s revenue came from its solutions business and this is expected to increase due to the number of new partnerships it’s formed both domestically and internationally. 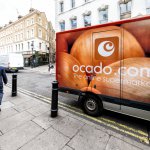 Winging it during a pandemic

Covid-19 has caused a seismic shift in the grocery sector since the strict government-imposed lockdowns are forcing many consumers to shop for their groceries online. Like any large shifts in consumer behavior, there are winners and there are losers.

Ocado is firmly in the winner’s camp, coming out as one of the best performing publicly listed UK companies overall during the pandemic. That extra cash-flow is enabling it to innovate and grow further.

Although its automated warehouses had trouble keeping pace with a surge in demand during March and April, the company soon recovered, in part by adding more warehouse workers and delivery drivers.

Last year, Ocado formed a 50:50 joint venture with Marks & Spencers to provide an online grocery platform for the UK market.

In addition, Ocado has increased its international partnerships which now includes seven grocery retailers such as Kroger’s in the US and Coles in Australia. Ocado is also trialing its Ocado Zoom service in London which will serve customers with rapid online deliveries using what it calls mini-sized Centralized Fulfillment Centers (Mini-CFCs).

While Ocado has doubled-down on robotics investments, this week Walmart decided not to extend its contract with Bossa Nova Robotics, whose robots the retailer had used to replace shopfloor works for inventory checks. According to Wall Street Journal, the decision may come down the rise of online shopping freeing up more staff to perform the same tasks.