Lidar is best known for its use in autonomous vehicles to navigate environments, but the power of instant 3D mapping could have big potential elsewhere. 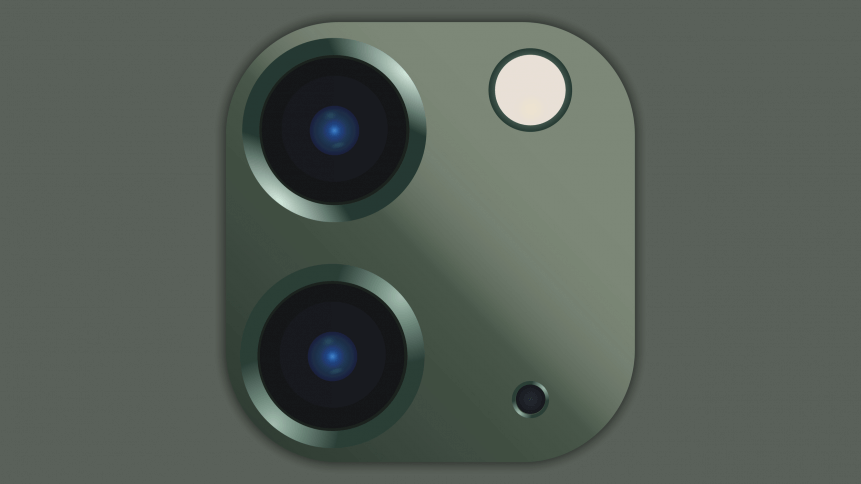 Lidar, or light detection and ranging, is a popular remote sensing method used for measuring the exact distance of an object on the earth’s surface. It was first used in the 1960s when laser scanners were mounted to airplanes, but only 20 years ago LiDAR got the popularity it deserved. During the 1980s after the introduction of GPS, it became a popular method for calculating accurate geospatial measurements. 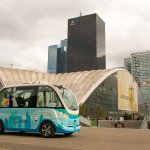 Will low-cost sensors pave the way for autonomous cars to become mainstream?

Today, its scope has spread across numerous fields but is perhaps most well-known for its instrumental use in autonomous vehicle systems. In fact, among the most expensive components of autonomous vehicles are laser-based sensors that allow a car’s computer to “see” its surroundings.

How does Lidar work?

Lidar follows a simple principle — throw laser light at an object onto a physical surface and calculate the time it takes to return to the Lidar source. Given the speed at which the light travels (approximately 186,000 miles per second), the process of measuring the exact distance through Lidar is incredibly fast. This will give you millions of points, called a “point cloud” in aggregate, which creates a digital 3D map of the immediate environment.

Lidar systems that are moving, as part of an airplane or automobile system — work alongside a position (GPS) and navigation system. Although light is literally the fastest thing there is, it isn’t instantaneous. 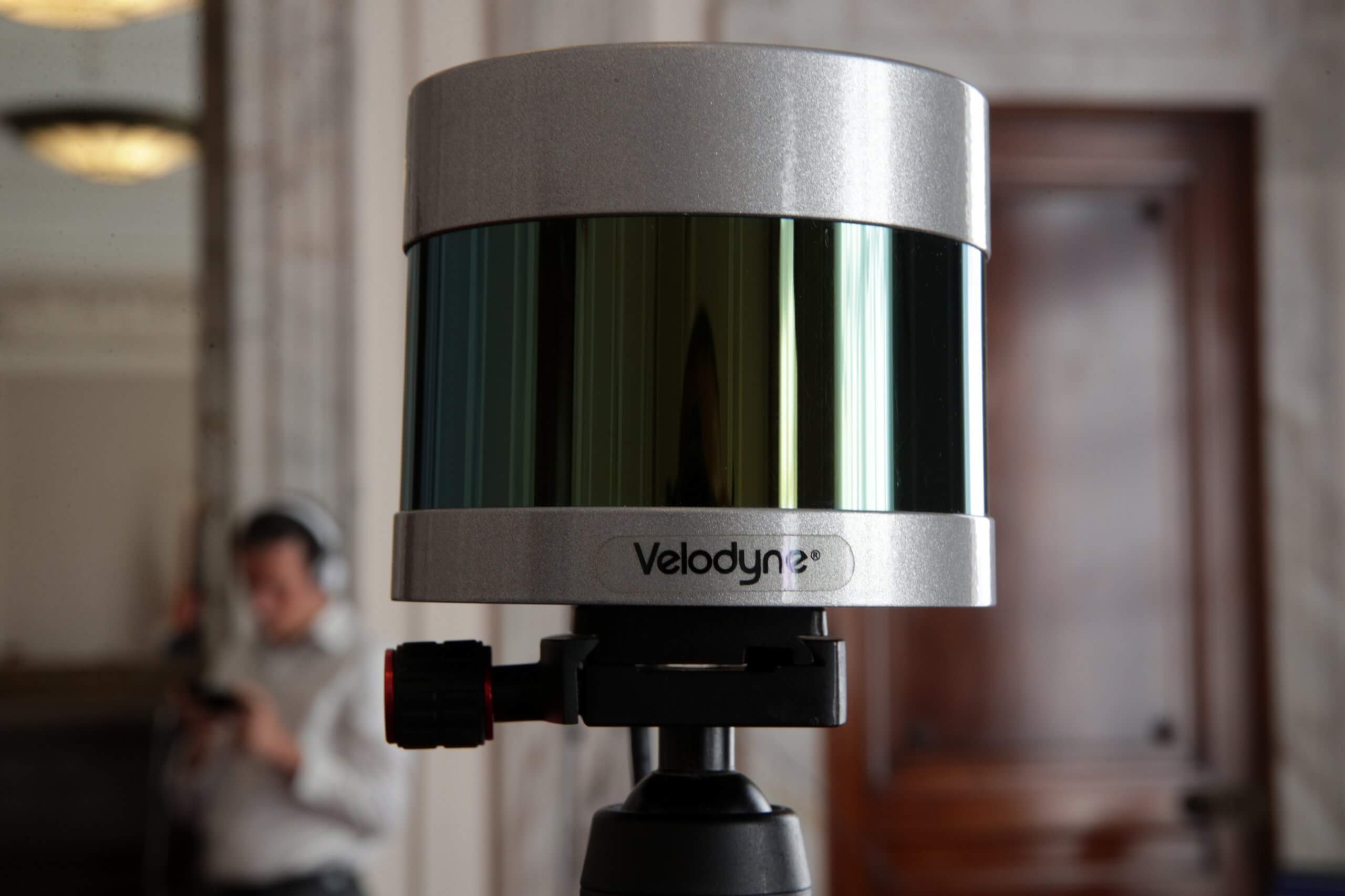 A LiDAR, or light detection and ranging, is on display during a briefing on autonomous vehicles and a technology demonstration. Source: AFP

Critics of Lidar, Tesla’s Elon Musk being, perhaps, the loudest among them, focus on the cost that the laser-based system adds to a self-driving vehicle. To put it in context, the spinning, rooftop Lidar produced by industry leader Velodyne runs about US$75,000. That’s enough to trouble the companies developing robotaxis, the fully autonomous vehicles that hope to amortize their costs by ferrying passengers. For personally-owned vehicles, anything near that cost is a nonstarter.

Besides autonomous vehicles, Lidar’s potential was thrust into the consumer world with Apple‘s brand-new iPhone 12 family, within its Pro and Pro Max editions. Peer closely at one of these new models and you’ll see a little black dot near the camera lenses, about the same size as the flash. That’s the Lidar sensor, and it’s a new type of depth-sensing that could make pave the way for LiDAR’s mainstream potential.

Not only does Lidar’s ability to create a ‘digital mesh’ of surroundings enable better focus and picture in low-light conditions, but it also allows the iPhone 12 Pro to run augmented reality apps a lot more quickly and accurately, by quickly building a map of a room to add more detail. A lot of Apple’s AR updates in iOS 14 are taking advantage of Lidar to hide virtual objects behind real ones (called occlusion), and place virtual objects within more complex environments, like placing an object on a table or chair.

According to CNET, users of Lidar-enabled smartphones could also contribute to crowd-sourced 3D maps, contributing to the rise of the smart glasses industry, whose potential will rely on complex and detailed maps of users’ environments.

In fact, 3D mapping could become Lidar’s killer app, with practical uses in areas like home improvements, real estate, social media, and journalism. The technology could turn our phones into digital content tools.