Job prospects in UK tech have never been better

A new report suggests the UK's tech skills gap could close, as businesses refocus on digitization and workers retrain – but that could leave a bitter taste in the mouth for many. 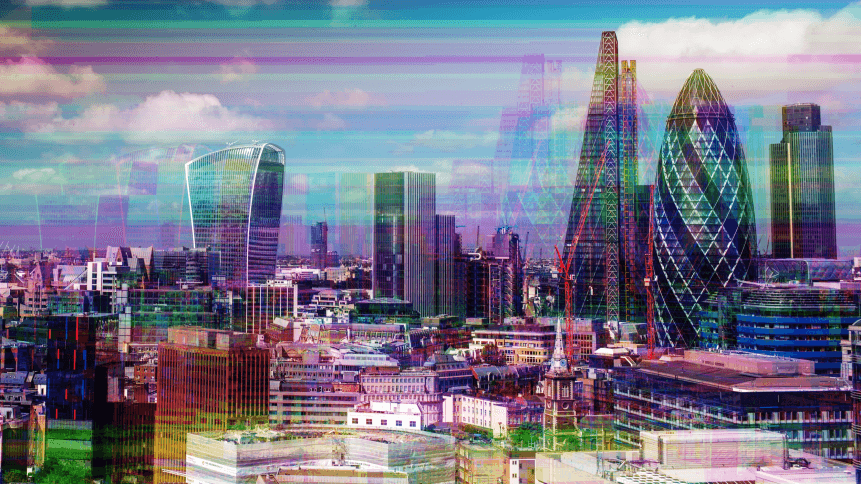 2020 has been a rough time for every industry but stacked against the damage lockdowns and social distancing inflicted on sectors like hospitality and the arts, jobs in technology have been some of those getting off lightly.

From software engineers, web developers, and cybersecurity specialists, the technology sector is expanding when many others are shrinking back. And as businesses place increased emphasis on digitization to meet the challenges of a changing market, these kinds of skills are required in all industries, from e-commerce to automating factories.

According to research from CWJobs, the tech sector’s growth – combined with a surge in individuals looking to retrain or upskill in a turbulent job market – could see the UK tech skills gap narrows, with more than half (55%) of non-tech-workers considering or already beginning the process of moving into a tech-based role.

Nearly one in 10 (8%) have already made the leap – many are undertaking online tech training courses in order to develop their IT skills. There’s a particular demand for IT support specialists given the shift to remote working.

The tech industry has long experienced a skills gap with demand for top talent exceeding supply over the years. But with businesses placing increasing value on technology as a result of the pandemic, nearly half of IT execs (45%) say their company is actively recruiting for tech-based roles. There might now be an in-flow of new talent enough to start closing that gap – and the tech industry is open to embracing those with non-tech backgrounds.

According to Glassdoor, companies including Revolut, Apple, Amazon, Ocado Technology, and Microsoft are still hiring in the UK.

“Having played an integral role in supporting business and the public throughout the pandemic, when it was most needed, tech skills and roles are now more valued than ever, said Nimmi Patel, Policy Manager Skills, Talent and Diversity, techUK.

“Now is the time for the industry to seize on the enthusiasm from those interested in different careers and grasp the opportunity to tackle the UK’s skills gap and create a more diverse sector.”

On the rising demand for new tech talent and the opportunity it creates for those seeking adaptable and resilience skillsets for a “new world of work”, CWJobs director, Dominic Harvey, added: “As businesses try to emerge from the pandemic in the best shape they can, it’s clear that technology is key to achieving long-term success.”

Findings from the report are positive for the UK tech sector’s prospects but may leave a bitter taste in the mouth of workers who have been forced into the position of having to retrain or upskill from their existing careers in respective sectors which have been hard hit.

Last month, a UK government-backed advert was tweeted that seemed to encourage people working in the arts – an industry that has suffered severely from lockdowns, social distancing and has lost thousands of jobs as a result – to retrain in tech.

Featuring an image of a ballet dancer tying her shoes, the ad’s text read: ‘Fatima’s next job could be in cyber.’ 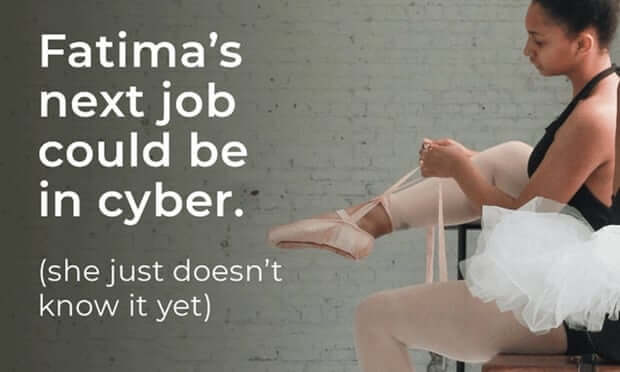 The ad campaign, which promised to equip people with “essential cyber skills” for a “rewarding career” was derided on Twitter; critics said it was in bad taste and depicted the government’s attitude towards the arts.

A spokesperson for the prime minister said: “This particular piece of content was not appropriate and has been removed from the campaign. The government recognizes the challenge to the cultural industry.”

While the tech sector has remained largely resilient to an economic downturn, some 150,000 jobs in the UK have been lost, with sectors such as hospitality, aviation, and retail some of those worst hit.