Why Apple's 5G-ready handset will up the ante on the race to deploy the next-gen cellular tech across the US. 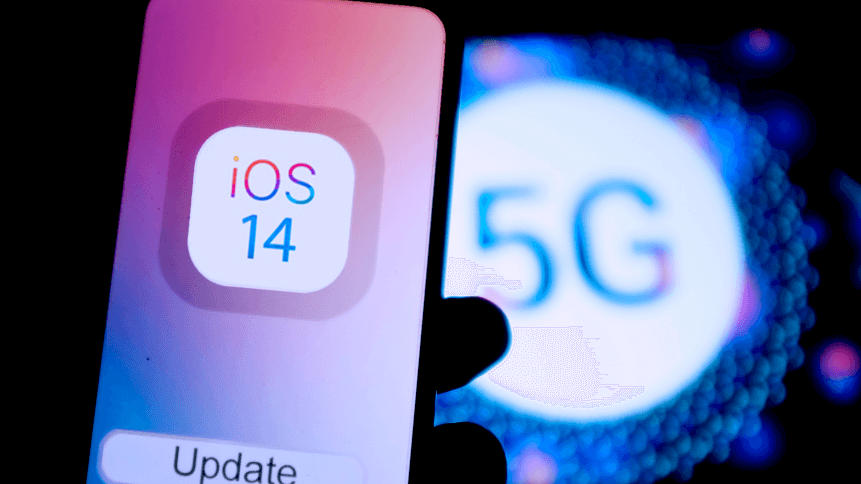 5G-ready smartphones had been on the market and available to customers since last year. But the entrance of the world’s most popular smartphone maker was always going to prove a milestone for American carriers locked in a billion-dollar race to deploy 5G.

The launch of the iPhone 12 last month has upped the ante, with the biggest network providers — T&T, Verizon, and T-Mobile — all launching aggressive promotion strategies in efforts to capture a wave of upgrading Apple users. 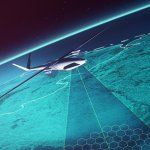 Cupertino’s tech giant has dominated the US smartphone market for more than a decade. Last year, it accounted for more than 45% of smartphones in the country, with the device used by more than 100 million customers.

For carriers, the iPhone 12 could open the floodgates for millions more potential 5G customers as they loyally upgrade and begin to hunt the best data rates, and that means 5G networks must be ready and saleable.

5G is the fifth generation of wireless communication standards that has faster and greater bandwidth than existing 4G LTE networks. This means rapid video downloads and improved experiences — services like augmented reality and live gaming, among other consumer perks.

For now, though, the list of consumer services and capabilities enabled by 5G remains relatively short. All carriers want to be the first to change that.

Even in the US, 5G coverage and speeds remain far behind compared to other countries like South Korea and China. In fact, 5G speeds on offer from AT&T and Verizon are actually similar to or even slower than speeds on existing 4G LTE networks, according to PCMag.

In terms of connectivity, the US is in fifth place, according to Opensignal data, with 5G smartphone users able to access active connections more than one-fifth (21.4%) of the time, putting the market only just behind South Korea and ahead of six European countries.

Just how eagerly the iPhone 12 will be adopted is up for debate. Some think the 5G capabilities and range of price-points could lead to a ‘supercycle’ — a once-in-a-decade mass iPhone upgrade especially with many iPhones in a circulation coming up to a decade old.

With 5G network availability improving, consumers could begin a mass shift as the perks of 5G for those with capable smartphones become more obvious.

Other commentators aren’t sure the still-nascent cellular technology will be enough to tip the scales: “There’s always a flurry of promotional activity around big new phone launches,” Craig Moffett, senior research analyst at MoffettNathanson told CNN Business. “The question is: Will this be the so-called supercycle? […] I think it’s hard to imagine that when the most important feature of the phone just isn’t ready for prime time, [that it] will be enough to drive a supercycle.”

Nonetheless, the iPhone 12 marks the first of Apple’s devices readying for 5G — there’s no going back now.

Regardless of how explosive the adoption of iPhone 12 is, carriers have a lot to lose in falling back on infrastructure — whatever happens, a growing pool of customers will continue to be upgrading into 5G-ready handsets. 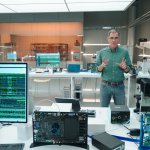 According to CNN, the 5G race will boil down to carrier strategy. Verizon has an advantage of high-band 5G networks in the largest number of cities — 55 against AT&T’s 36. But infrastructure requirements mean it’s only available in urban centers.

All three leading carriers have nationwide low-band networks, where the signal travels further, but it’s only slightly faster than 4G. These capabilities will affect the kind of deals and pricing options made available by carriers to customers variously across cities, suburban, and rural areas.

However, T-Mobile’s acquisition of Sprint and its mid-band spectrum gives it what the carrier’s CEO called the “Goldilocks 5G band”, given a balance of fast speeds and range, offering practical ‘best of both’ 5G access for the time being.

There’s no doubting the iPhone 12 will have served as some degree of stimulant to the carrier 5G race in the US, and once those networks are ready to go, the innovation, use cases and business opportunities will rapidly follow.