How 2020 catalyzed the rise of the robots

The global robotics industry is now worth more than US$100 billion. But that figure is set to double by 2025. 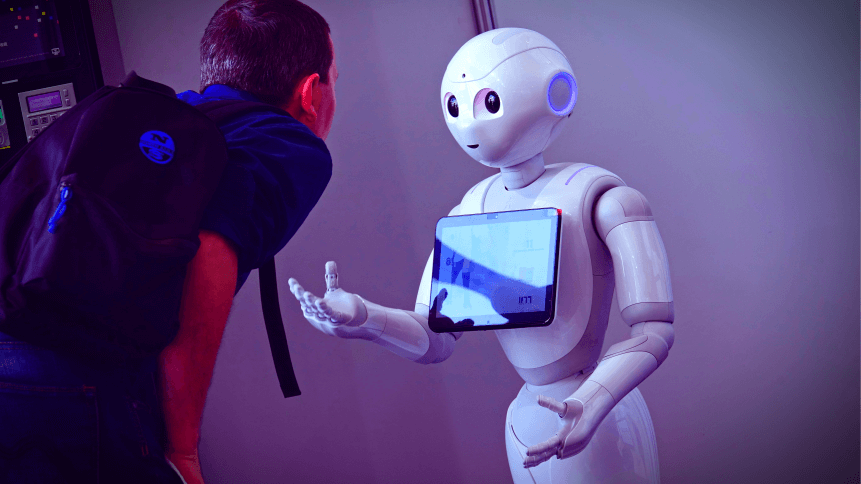 “Pepper” robot assistant with information screen in duty to give information. Source: Shutterstock

It’s been exactly 100 years since the word ‘robot’ was coined by a Czech playwright — the word meant ‘forced labor’.

Fast forward a century later, advances in sensors, speech recognition, and computer vision — combined with shrinking hardware costs — have made these fictional beings, real machines. Even in the last few decades, robots have quietly accelerated largely from the confines of sci-fi fantasy to viable real-world deployment.

Ocado — another step forward as a retail robotics giant

Today, dog-like quadrupeds are roaming the decks of oil rigs — reading gauges, looking for corrosion, and watching the horizon for anomalous objects. They are picking and packing our online groceries in warehouses. They have, for a long time, been mechanized stalwarts on car production lines.

In early 2020, the covid-19 pandemic ripped through supply chains across the world, revealing just how delicate our complex production and logistics really are, especially when they’re reliant on a healthy and mobile labor force who can work in safety on-site.

What the crisis affirmed is that the years-long quest to automate supply chains, outfitting them with technology from robotics, data analytics, and IoT in order to optimize processes, will make these systems more reliable, resilient, and much less prone to downtime and disruption in any kind of crisis.

But this isn’t the first time the sustainability – or survivability – of the status quo will have been brought into question among business leaders and supply chain gurus; just look at political factors such as the US-China trade war, United States-Mexico-Canada Agreement (USMCA), and Brexit in the UK.

Now, organizations of all sizes which rely on production, warehousing, and logistics are in urgent discussions around how they can enact damage limitation strategies moving forward and regain traction. Automation technology holds the key.

Business leaders in the manufacturing and logistics sector will have little doubt today that their investments into automation will be money well spent, and we can expect investments in Industry 4.0 technology to be expedited and the pace of innovation to ramp up further as vendors eye the forthcoming boom in interest from new stakeholders. The progress of 5G cellular technology, too, is adding further excitement, promising to enable companies across industries to extend their robotics capabilities beyond warehouses and production facilities and into the open world.

The global robotics industry is now tipped to be worth more than US$100 billion, according to Statista. But that figure is expected to double by 2025, hitting nearly US$210 billion.

Companies like ABB and Rockwell Automation have seen their share prices rise during the Covid-19 pandemic due to increased interest in robotic technologies. Brain Corp has seen increased demand for its floor-cleaning robots especially among companies that have been under shutdown orders during the lockdown while ForwardX Robotics announced it had secured US$15 million funding to help it expand into the North American market earlier this year.

The new World Robotics 2020 Industrial Robots report showed a record of 2.7 million industrial robots operating in factories around the world – an increase of 12%. Sales of new robots remain on a high level with 373,000 units shipped globally in 2019. This is 12% less compared to 2018, but the third-highest sales volume ever recorded.

President of the International Federation of Robotics, Milton Guerry, said: “The stock of industrial robots operating in factories around the world today marks the highest level in history.

“Driven by the success story of smart production and automation this is a worldwide increase of about 85% within five years (2014-2019).”

Data from the International Federation of Robotics (IFR) shows that Asia remains the strongest market for industrial robots whereby operational stock for the region´s largest adopter China rose by 21% and reached about 783,000 units in 2019. 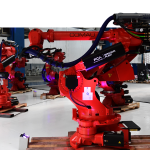 The USA, meanwhile, is the largest industrial robot user in the Americas, reaching a new operational stock record of about 293.200 units – up 7%, followed by Mexico that comes second with 40,300 units, which is a plus of 11% followed by Canada with about 28,600 units – plus 2%.

It wasn’t just business interests that spurred innovation in the robotics industry forward this year, though. The technology made its mark where we needed it most this year, playing a vital role in assisting health workers and scientists while minimizing inter-human contact.

Cart-like robots have brought supplies to people quarantined in 16-story hotels, while quadcopter drones ferried test samples to laboratories and watches for violations of stay-at-home restrictions. In Singapore, a robotic ‘dog’ from tech company Boston Dynamics was even trialed in enforcing social distancing at a local park.

In the next few years, we’ll begin to take for granted the role of robots around us, not just in the startling sight of them as they become more present in the real world, but in the efficiencies they bring to more and more industries and services. 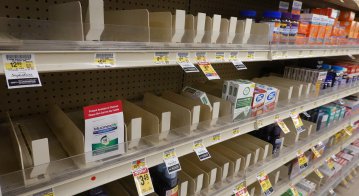