The policy change is a reminder of the masses of data we're accruing in our personal and working lives, and that there are physical limits. 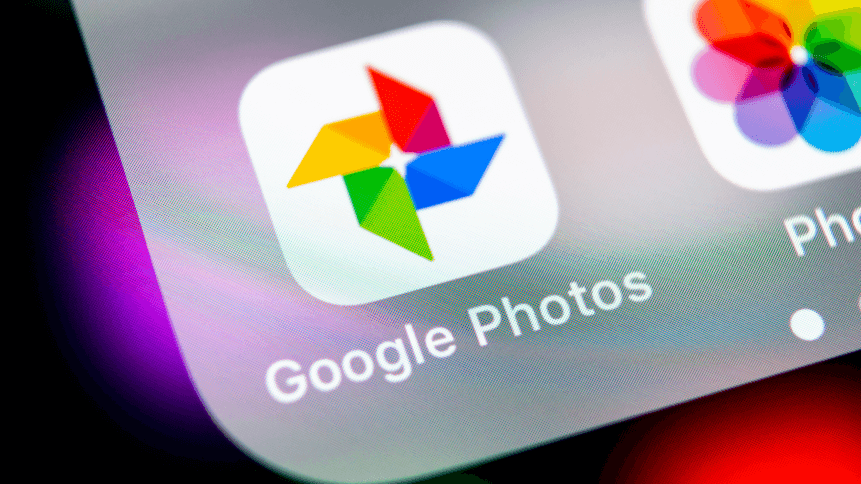 While it might seem like it, the cloud services we rely on each day to store our documents aren’t infinite, endless voids of storage.

Ever since I started using Google Photos when it was first introduced five years ago, I never bothered about backing up my memories any other way. Why? It stores an unrestrcited number of files, at a resolution up to 16 megapixels or 1080p video, for free — making Google Photos the most generous photo storage option on the market.

But, in a reminder of the increasing masses of data we are banking in both our personal and working lives, free unlimited storage for Google Photos will soon be a distant memory too, for all of us.

Google Photos announced that it will start charging for storage once more than 15Gb on the account has been used. Hence, starting June 1, 2021, once you go over 15Gb, you’re going to have to pay up. The update came with other Google Drive policy changes like counting Google Workspace documents and spreadsheets against the same cap. Google is also introducing a new policy of deleting data from inactive accounts that haven’t been logged into for at least two years.

All Google accounts come with 15 GB of free storage, which you eat up with Gmail messages and attachments, Google Drive files, and Google Photos uploaded at their original size. All of that still applies. But you’ve had an option to this point to let Google resize your photos to a 16-megapixel maximum when you upload them.

Those photos, as well as videos that top out at 1080p resolution, have not counted against that 15Gb cap. As of June 1, 2021, new uploads of any size will. The upside is, existing “high-quality” photos and videos won’t apply to the 15Gb limit, nor will any that you upload through next May.

In a blog post announcing the change, Google Photos vice president Shimrit Ben-Yair said that 80% of users should stay under their quota for roughly three years before they hit that limit, although obviously, your mileage will vary.

To put it in perspective, it was revealed that more than 4 trillion photos are stored in Google Photos with 28 billion new photos and videos are uploaded every week. A similar post about the wider ecosystem revealed that 4.3 million gigabytes were added to Gmail, Drive, and Photos combined every single day.

Charge or cease to operate

Inevitably, the announcement is a sign that as we amass more data than ever before, even the storage vaults of the world’s biggest cloud giants must become realistic about the sustainability of their policies. Google Photos product lead David Lieb wrote on Twitter on Wednesday, “Since so many of you rely on Google Photos as the home of your life’s memories, we believe it’s important that it’s not just a great product, but that it is able to serve you over the long haul.

“To ensure this is possible not just now, but for the long term, we’ve decided to align the primary cost of providing the service (storage of your content) with the primary value users enjoy (having a universally accessible and useful record of your life).”

In other words, best to charge people for the cloud space, then to disappear the service altogether. Notably, Google has introduced a tool to estimate how long your storage will last, based on your current rate of uploads, and next year will start making it easier to find uploads you might want to delete: blurry or dark photos, say, or long videos/’.