Even the most advanced AI requires gruntwork

This week, it was Facebook’s turn to front that truth in an event that served to highlight the shortfalls of its AI, in a place where it's needed most. 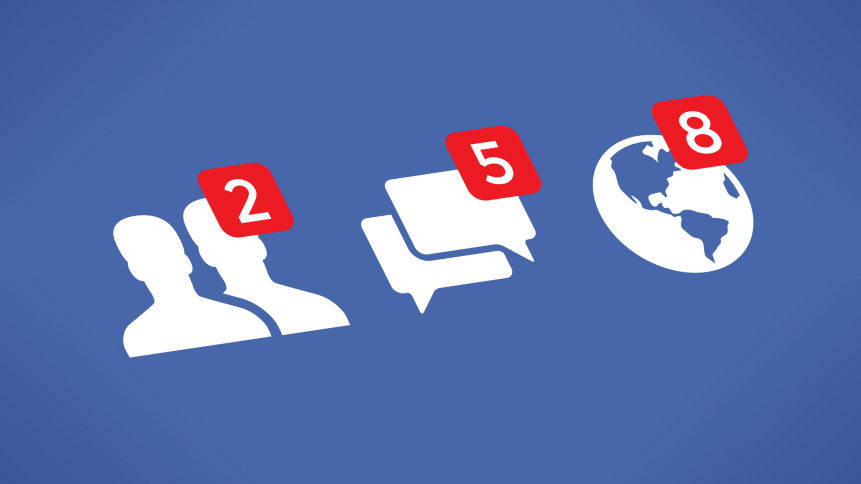 The impact of the Covid-19 pandemic served a rude prompt as to the value of automation, robotics, and artificial intelligence.

Alongside lowering costs and ramping up efficiency, technologies like this can help keep business turning in another crisis — even if nothing quite as disruptive as a global pandemic.

That’s largely true of all industries; the move to automation — while catalyzed in 2020 — has been steady and inevitable for years, from the use of robotic process automation (RPA) software in insurance firms to picking and packing robots enabling logistics to meet ever-hiking e-commerce demand. 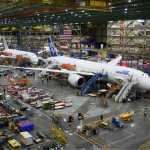 Can aviation turn to automation as growth rebounds?

When it comes to the pioneers in automation and artificial intelligence (AI), we rightly gaze toward the Silicon Valley tech giants apparently lightyears ahead. But even those at the forefront of the technology are finding they have a long way to go. Even within the world’s most powerful, data-driven tech companies, manual work remains, regrettably (for them at least) indispensable.

Many of the cutting-edge tools and services offered by these tech giants are still a work in progress — and that fact tends to take us by surprise.

Last year, for example, it was discovered that human workers listened to voice recordings of hundreds of thousands of Amazon’s Alexa AI voice assistant customers in order to annotate the data and improve the machine learning process. This, of course, is buried deep in product and service terms few consumers will ever read, and Amazon has often downplayed the privacy implications of having cameras and microphones in millions of homes around the globe.

Shocking this might be to unsuspecting customers, anyone familiar with the process of machine learning would be less surprised that this was the case. For machine learning algorithms to ‘learn’, data must be categorized, and at present, the vast majority of that work is left to humans who can identify, for example, the cat in the picture or even a tumor in an x-ray, and label the sample as a reference point for an algorithm.

For all the general excitement and trepidation about powerful AI programs and their applications in our everyday work and life, there’s the “inconvenient truth” that the development process of AI programs, whether organizations decide to take the work on in-house, crowdsource, or outsource, largely depends on preparation and continued training by humans.

This week, it was Facebook’s turn to front that truth in an event that served to highlight the shortfalls of its AI, in a place where it’s needed most. More than 200 workers from around the world accused the firm of forcing its content moderators back into the office, despite the risks of contracting coronavirus — and despite earlier statements that staff could work remotely until mid-2021.

Of its 15,000 global content reviewers — largely representing contractors from firms such as Accenture and CPL and tasked with the presumably pretty harrowing job of identifying and removing offensive posts — a portion were required to work on-site. 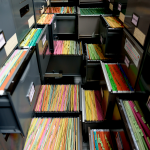 In an open letter, the workers said the call to return to the office had come after Facebook’s efforts to rely more on artificial intelligence to spot problematic posts had ultimately come up short.

“After months of allowing content moderators to work from home, faced with intense pressure to keep Facebook free of hate and disinformation, you have forced us back to the office,” they said. “Facebook needs us. It is time that you acknowledged this and valued our work. To sacrifice our health and safety for profit is immoral.”

For the social media giant, whose advanced data practices and use of AI have for a while courted controversial (if not unimpressed) attention, the publicity is surely unwelcome — shining a spotlight on just how incomplete the firm’s goals for AI are. Ultimately, Facebook hasn’t solved how AI can track down and remove offensive posts — those featuring racism and child abuse, for example — and humans are still tasked on the company’s “most brutal” job.

The oft-repeated line of reassurance surrounding the rise of AI and the impact it will have on society is that it will free us up for valuable work within the business or industry, whatever those roles may be. At present — looking at some of the world’s most advanced developers and users of the technology — some of that work might include making up for AI’s current shortfalls.

What we can say is that any kind of AI overhaul won’t take place overnight. A world of AI-powered tools and services is on the way, but the transmission certainly won’t be smooth.