Are you driving your IT team towards burnout?

Condensing a two-year-long DX roadmap into a two-month sprint is a good way to stress-out the IT team, it turns out — there's a danger IT teams could burnout or walkout. 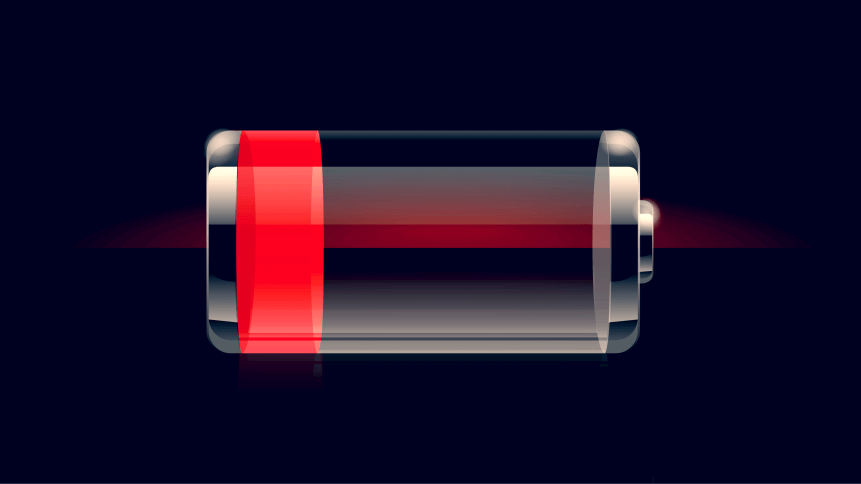 From remote collaboration, virtual call centers, ramped up reliance on cloud infrastructure, businesses have faced no other choice than to adapt and stay “open for business in world of remote everything” (another Nadella quote). 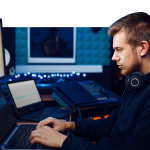 Behind the somewhat self-congratulatory remarks of business leaders, however, is a monumental workload placed on IT teams on the coalface.

According to new research from Pulsant, a leader in regional data center and cloud infrastructure services, close to two-thirds of UK IT decision-makers (65%) have felt under increased pressure to keep the organization running effectively over the past 12 months.

Nearly four in five (80%) admitted these demands had come at the cost of their own health and wellbeing.

Research was conducted on 201 IT chiefs in the UK in mid-market organizations. It found that increased pressure on IT has manifested in various ways: 40% of IT decision-makers impacted say they are experiencing anxiety as a result of increased pressure; over a third (35%) are suffering from increased stress which is unsustainable and will result in burnout if not addressed, and nearly a quarter (24%) actually have experienced burnout which has resulted with absence from the business.

Worryingly for businesses, 20% have either resigned or started looking for a new job.

Asking for more with less

The shift to remote work and the business and operations adaptations that comes with it have been stressful for all, but it’s IT leaders and their teams that have been expected to handle the technical transition. That is within their remit, of course, but that doesn’t lessen the burden of the task of condensing a two-year-long DX roadmap into a two-month sprint.

“An accelerating pace of change means that IT teams are under more pressure than ever to support more critical business initiatives and deliver results faster, while at the same time ensuring business systems remain available, secure and compliant,” says Pulsant CTO, Simon Michie.

“This can place IT teams under immense strain which is detrimental to both the success of the business, and more importantly employee wellbeing, with staff left stressed, anxious and having to take time out from the business.” 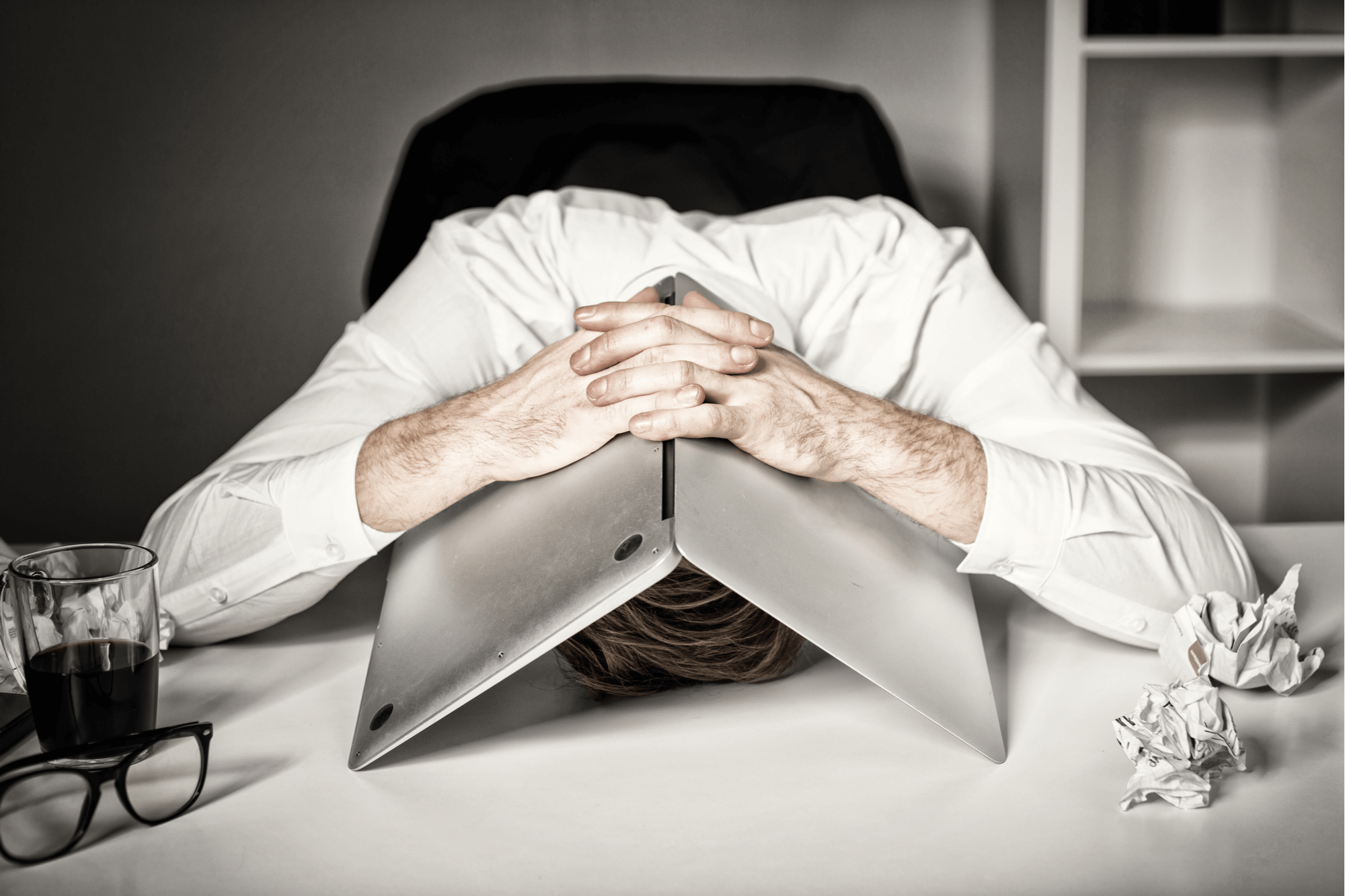 Nearly four in five said increased demands had come at the cost of their own health and well being. Source: Shutterstock

The biggest reasons for this increase were noted as a greater focus on security and compliance (45%), the expectation for IT to work with more areas of the business (39%), the expectation for IT to support and have knowledge of a broader range of technologies (38%), increased pressure to update aging infrastructure (36%) and being expected to deliver projects quicker (35%).

This, in turn, means that IT teams are left stretched across a wide plain of responsibility, with over a third (34%) of IT decision-makers saying their workload is simply not manageable given time available.

A helpdesk or innovation enabler?

Compounding it all is the fact that even today, there is a divide in opinion over the purpose of IT in the enterprise, even among specialists themselves.

Over half of IT decision-makers (58%) and business leaders (55%) believe the primary role of IT is either a help desk or technical support function or to be responsible for maintaining and running business-critical systems.

But 40% of IT decision-makers and 45% of business leaders see the main role of the IT department as an enabler of innovation.

This has been an ongoing point of contention. In Vanson Bourne’s State of Enterprise IT 2020 report based on interviews with 300 IT stakeholders in the UK and US, 49% reported that daily upkeep was perceived as their function’s primary objective within their organization.

“IT is becoming far more strategic in most businesses, it’s far more of a trust advisory type role than just the guys that put the PCs on the desk,” said one unnamed CIO in that study.

However, IT is perceived in the business — whether as a helpdesk or innovation driver — few seem to question the critical business value of the department today. Nine out 10 in Pulsant’s study said their business had an IT representative on the board.

The question is whether enough support is being given to these IT teams, with so much of the business riding and banking on their contribution, now more than ever before.

“It’s hugely positive that both business leaders and IT decision-makers recognize the role of IT in driving innovation, but it’s clear that more attention needs to be paid to providing the IT team with the right support and resources it needs to perform both functions effectively and maintain the wellbeing of IT professionals,” concluded Michie.