Will cybersecurity pros be ousted by automation?

As organizations increasingly embrace automation and AI to help strengthen IT security teams, could careers in cybersecurity be at risk? 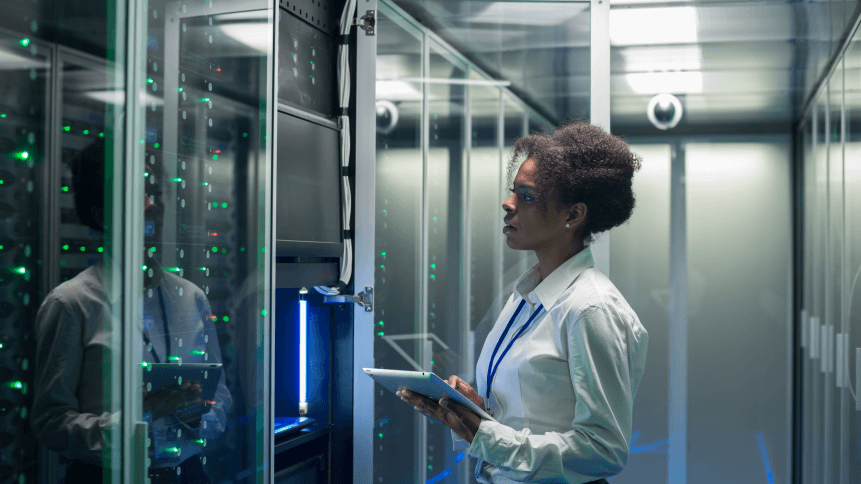 Professionals within cybersecurity are tasked with defending very expensive, digitalized companies from increasingly sophisticated cyber attacks. We already know that’s a stressful gig that takes a hefty mental toll. But now there’s another concern looming — that their job could be at risk of replacement by robots.

According to a recently-released report from security advisors Exabeam entitled 2020 Cybersecurity Professionals Salary, Skills and Stress Survey, there’s a creeping skepticism among younger people under the age of 45 as to whether artificial intelligence (AI) and machine learning (ML) is a threat to job security. 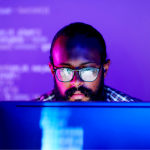 “The concern for automation among younger professionals in cybersecurity was surprising to us. In trying to understand this sentiment, we could partially attribute it to lack of on-the-job training using automation technology,” said security strategist at Exabeam, Samantha Humphries in a press release.

In addition, the report also went on to note that job security fears in regard to automation were reported by 54% from Singapore, 47% from the US, 42% of Germans, 40% of Australians, and 33% from the UK.

“[…] Ambiguity around career path or lack of understanding about automation can have an impact on job security. It’s also possible that this is a symptom of the current economic climate or a general lack of experience navigating the workforce during a global recession,” added Humphries.

While a clear generational divide is evident from these findings, automation is increasingly being embraced within cybersecurity. When compared to Exabeam’s 2019 survey, a mere 10% saw AI and automation as a threat to their jobs.

As companies scramble to protect their data, skilled cybersecurity professionals are always in high demand. With automation and AI/ML capable of handling tedious and laborious tasks better than error-prone humans, there are some human attributes that automation tools may not be able to account for.

With 88% of cybersecurity professionals stating that they believe automation will make their jobs easier, security teams can be expected to be more effective with the resources that they have.

A cooperative attitude is essential for cybersecurity staff at any level in an organization, while a good team player that can work across various departments will understand critical business needs. The ability to provide valuable support to users, while being able to communicate precisely and concisely across departments is a vital requirement for any cyber pro. 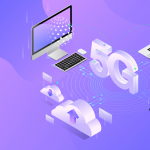 What CIOs need to know about 5G cybersecurity

In addition, increased levels of automation within cybersecurity make highly adaptable skillsets invaluable to an organization. As threats evolve along with advancements in technology – not to mention the prospect of zero-day attacks – it can be more important than ever to keep on your toes and prepare for the next type of cyber attack that could be out there waiting to come your company’s way.

As increased investments in cybersecurity automation continues to leverage AI and ML tools to help organizations in their approach towards cybersecurity, invaluable creative skillsets that require certain levels of emotional intelligence could help businesses improve their defenses immensely.