Why the hunt is on for open-source skills

Open-source makes more sense than ever in the current climate, and businesses are seeking those in the know. 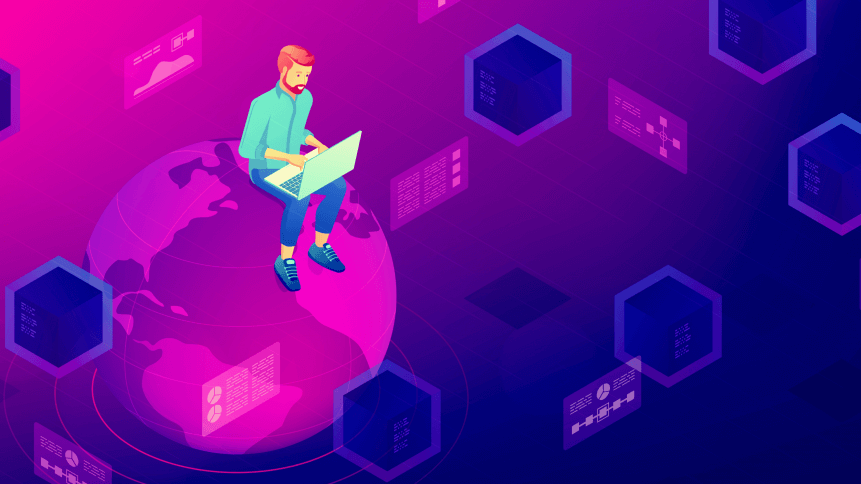 Against a backdrop of ongoing COVID-19 uncertainty, the demand for open-source technology skills is on the rise. That’s according to the most recent 2020 Open Source Jobs Report.

Released by the Linux Foundation, the report is based on data from more than 175 hiring managers at corporations, small and medium businesses (SMBs), government organizations, as well as staffing agencies around the world, and is based on responses from more than 900 open-source professionals. 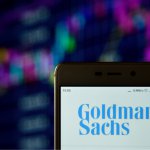 Findings in the report include that 86% of IT leaders say that the most innovative companies are using open-source software, while more than three-quarters (77%) say they plan to increase their use of open source over the next 12 months, thanks to benefits in higher quality solutions, reduced costs of ownership, improved security, and cloud-native capabilities.

Nearly everyone (95%) in the report said they believe open-source is strategically important to their organization’s overall software strategy.

“2020 has been a difficult year for all of us, but it’s encouraging to see that open source continues to provide abundant opportunities,” said Linux Foundation Executive Director, Jim Zemlin.

Shedding its earlier associations with small groups of software ‘enthusiasts’, open-source has become a household phenomenon driven by a common interest to support and improve solutions that both enterprises and communities can benefit from. It’s not just about throwing code out into the ether and waiting for comment, it’s about building communities around it.

Cost is the immediate benefit to businesses, especially in the uncertain economic climate. No license fee requirements make for a distinctive advantage. But building these communities of often not-so-like-minded developer talent leads to richer, more capable, and robust code unlocked more quickly, while troubleshooting fixes can happen faster when issues occur.

The software is not only superior in reliability but is often more secure. Rather than just one team within a company, a worldwide community develops a codebase that can be developed on online forums to be guided by experts. The result is rigorously reviewed and vetted source codes – any issues that do arise can be fixed more quickly and diligently when compared to proprietary software. 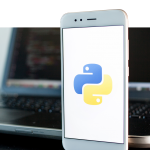 The report goes on to state that Linux, DevOps, cloud, and security are the top skill sets of potential employees. 74% of hiring managers surveyed say that Linux is the most in-demand skill they are seeking in new hires, while 69% of employers are looking for employees with cloud experience.

The most in-demand job, however, is DevOps, with 65% of companies stating that they are looking to hire for the role. The figures are an increase from 59% in 2018. The report also states that 93% of hiring managers have reported difficulty in finding sufficient talent with open source skills, rising from 87% two years ago.

“The Linux Foundation and our members will continue to work to provide technological advancements that benefit everyone while striving to make open-source educational opportunities more accessible,” added Zemlin.

As unique skillsets and specific jobs become more in-demand, the time to upskill and grasp new roles is vital in getting ahead of the competition. With major enterprises continuing to shift their focus towards a cloud-centric infrastructure, open-source could well be the best way to future-proof businesses and organizations.