Open source AI from IBM is heading into space 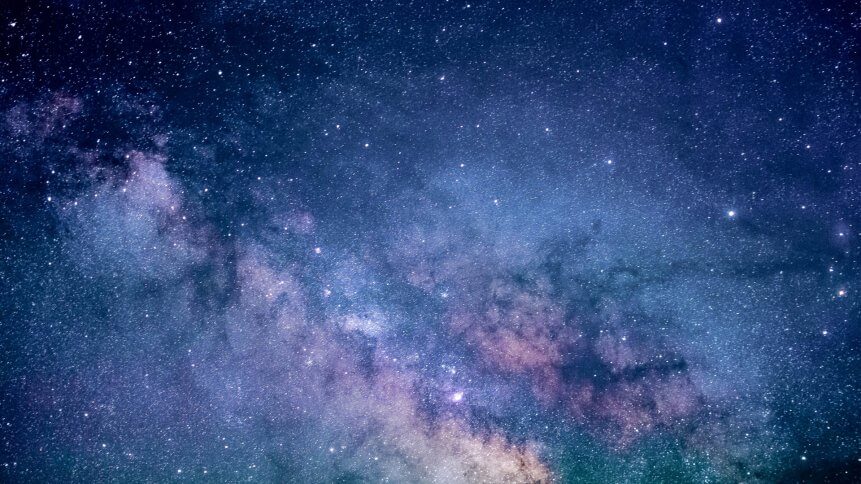 IBM is no stranger to innovations in space, with a space flight chronology dating all the way back to 1944, when it helped to first design and build the automatic sequence Controlled Calculator for Harvard University which was used by Navy scientists to prepare ballistic tables. Almost 76 years later, IBM looks to be ready to join the space race with its latest foray into artificial intelligence (AI).

According to the latest announcements from Big Blue, two new open source AI projects will look to take advantage of space technology in a bid to solve technical challenges around cube satellite communication and the growing problem of space junk. 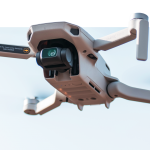 IBM’s newly open sourced project KubeSat is a cognitive autonomous framework that can be used to create and control satellite swarms and support additional software they need to perform specific tasks, while also enabling the simulation and optimization of multi-satellite communications.

The SSA project is an ongoing collaboration that is jointly developed with Dr. Moriba Jah of the University of Texas and aims to improve orbit prediction with the use of machine learning models. The idea is to leverage artificial intelligence techniques and use machine learning to try and predict when the physics-based prediction models might get it wrong.

“Our team is committed to advancing the future of space innovation. With the proliferation of satellites of all sizes in lower Earth orbit in space, enormous amounts of data will be produced related to Earth observation, to space traffic management, to space situational awareness,” IBM wrote in a blog post.

The two projects have been built by the company’s Space Tech Hub team and have also been made available as containerized deployments on IBM’s Red Hat OpenShift platform.

Tens of thousands of human-constructed objects are estimated to orbit the Earth and travel at speeds more than 8,000 meters per second. Location data for these objects, therefore, tend to be inaccurate, and with space weather and atmospheric density affecting their trajectories in unpredictable ways, the SSA system aims to tackle space junk head-on.

Based on data from the United States Strategic Command, a couple of baseline artificial intelligence models are trained. For most objects in low-Earth orbit, the dataset is updated about once per day with a physics-based model predicting perturbations in an object’s orbit caused by Earth, while a machine learning model anticipates errors in the physical model’s predictions. The physical model’s prediction is then adjusted according to the predicted error when SSA combines the two models.

KubeSat, on the other hand, is described by IBM as a cognitive suite that simulates orbital mechanics for objects via Orekit – a low-level space dynamics library written in Java. The suite helps to optimize communications via machine learning and publishes them to a dashboard by using calculations to place restrictions on communications between satellites and ground sensors while incorporating NATS messaging services.

KubeSat’s possible use cases include the ability to simulate how cube satellites form clusters and interact with things like ground stations while providing autonomous communications between satellite swarms. By open-sourcing KubeSat, IBM hopes to democratize the satellite swarm industry to help swarm operators and even startups to take advantage of space technology. In addition to this, the app code for Orekit – which was developed with undergraduate students at Stanford University to help simulate communications over a meshed NATS messaging platform – will also be open-sourced.

“The transparent and collaborative nature of open source allows all participants to contribute and to inspect code,” said Analyst of Consellation Research Inc. Holger Mueller in an interview with SiliconANGLE. “IBM is helping, making two key contributions that will aid collaborative satellite communication and protect those assets. Both use cases require data sharing and operating on common code to really deliver value to their participants,” adds Mueller.

IBM’s latest efforts in space industry innovation is a bold and clever move. Due to both governments and private enterprises competing in research and commercial applications, space is an intriguing use case for open source projects.