How ML could slash energy consumption in buildings

Researchers in Switzerland have developed a machine learning technique which could reduce energy consumption in physical systems by 20%. 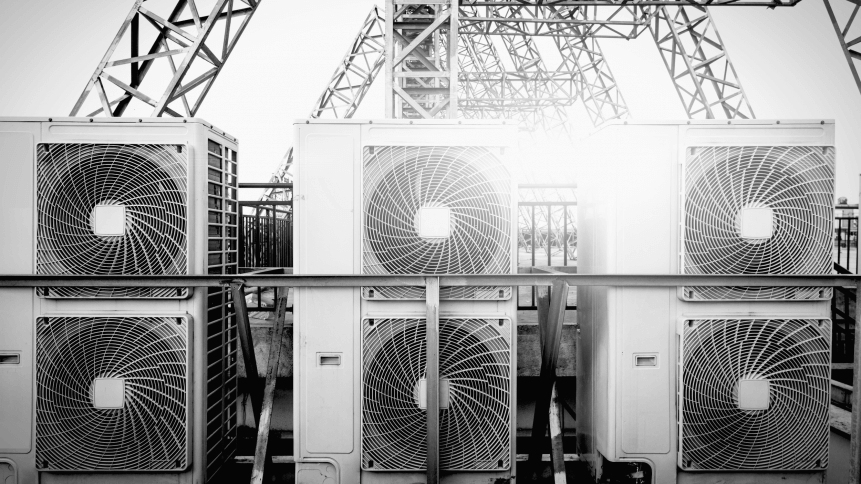 HVAC systems account for 40% of building energy use. Source: Shutterstock

Machine learning techniques don’t just have the capability to make our computers, software, and devices more ‘intelligent’ — enhancing systems with the ability to predict, personalize, analyze, and more. 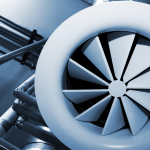 More direct, physical advantages include their ability to reduce the amount of power these systems use.

Engineers at the Swiss Center for Electronics and Microtechnology (CSEM) develop a new machine-learning method capable of cutting energy use in real-life scenarios, such as the heating, ventilation, and air conditioning (HVAC) systems in buildings.

HVAC systems are typically responsible for a significant proportion of total building energy consumption, and subsequently, a large volume of total energy consumption in any industry. The average system accounts for 40% of a building’s energy use, more than lighting (25%), equipment (22%), and elevators (4%).

The engineers’ research was published in IEEE Transactions on Neural Networks and Learning Systems. The method is said to also allow AI to complete tasks previously considered too sensitive.

The new approach devised at CSEM focuses on the refinement of a major aspect of AI called reinforcement learning, whereby a computer continuously improves upon itself by learning from its past experiences.

The same type of AI was used by a supercomputer to beat the world champion in Go in 2016.

The technology’s main drawback, however, is that it’s too difficult to apply to practical scenarios and situations like training climate-control systems, as they are not able to deal with drastic changes in temperatures brought on by reinforcement learning.

In response, the CSEM engineers set out their stall to address limitations, by demonstrating simplified theoretical models that could first be used to train computers, which would then be turned to real-life systems.

This allows for a more accurate machine-learning process that produces a more competent real-life system that learns from previous trial-and-error processes within the theoretical model.

This newly developed approach solves any issues with climate-control technology and ensures no drastic fluctuations occur for the real-life system.

“It’s like learning the driver’s manual before you start a car,” said co-author of the study and head of smart energy systems research at CSEM, Pierre-Jean Alet, “with this pre-training step, computers build up a knowledge base they can draw on so they aren’t flying blind as they search for the right answer.”

The method, applied in certain settings, could lead to energy savings by over 20%.

To ensure this, engineers tested the method on HVAC systems located in a 100-room building, with a three-step process.

The first step involved training a computer on “virtual mode”, before feeding the computer with real building data such as temperature, weather conditions, and other variables resulting in more accurate training.

This was finally followed by the last step that allows the computer to run the reinforcement learning algorithms, which eventually resulted in the best approach forward for the HVAC system.

The discovery has been said to open new possibilities for machine-learning by expanding its uses to applications where large fluctuations can occur and incur important financial or security costs.

As energy evolves to meet the ever-expanding needs of the 21st century, technological and digital developments in energy consumption help enterprises to thrive in a smarter landscape that could optimize renewable energies, their integration, control, and maintenance.

The latest developments in AI and machine learning could be just a small step in helping to preserve the natural environment, drive economic development, and advance innovation across the energy sector.