How AI can provide transparency in the city

Amsterdam and Helsinki are launching algorithm registries in a bid to bring transparency to public deployments of artificial intelligence. 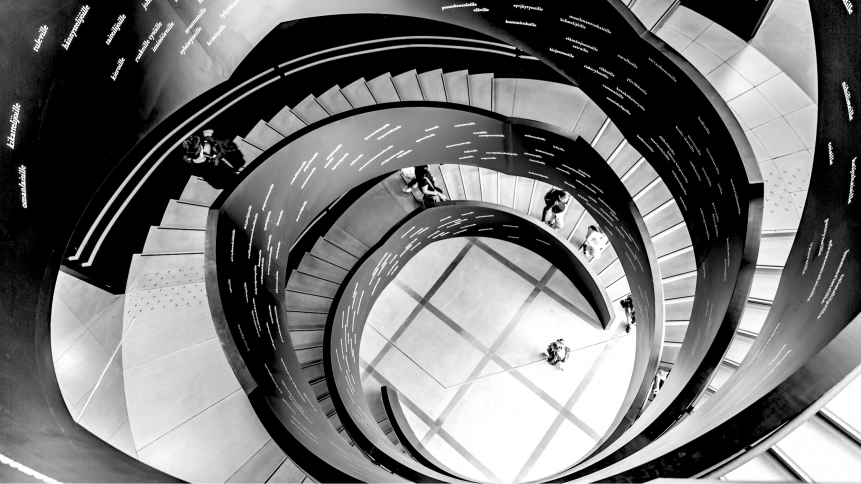 Digitally-transformed cities can keep residents better informed with real-time updates and serve their residents with services on tap around the clock. It is hoped that these smart cities will use artificial intelligence (AI) in a wide range of use cases to make our cities safer, more livable, and healthier for residents.

That said, how do we know whether that’s actually the case? 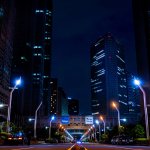 Amsterdam and Helsinki have recently launched algorithm registries to detail how each city government plans to deliver services. As part of the Next Generation Internet Policy Summit organized in part by the European Commission and the city of Amsterdam, each city introduced an AI Register to layout a European vision of the future of the internet.

The registry cites algorithm datasets used to train a model, the description of how an algorithm is used, how humans utilize the prediction, and how algorithms are assessed for potential bias or risks.

The registry hopes to also foster a two-way conversation by providing citizens a way to give feedback on algorithms that their local governments use, as well as the name, city department, and contact information of the person responsible for the deployment of any particular algorithm.

Following the A-level student exam results debacle in England and Wales, where 40% of student exam grades were downgraded by an algorithm in light of the COVID-19 pandemic, the introduction of a complete algorithmic registry in two major European cities could be deemed as welcome news.

Europe has the largest community of cited AI researchers, and have the opportunity to not only implement new technologies for the benefit of the European economy but also provide the world with an alternative to the corporate-driven approach of the US and the state-driven approach of China.

Despite the levels of investment flowing to businesses in the US and China, it is hoped that Europe can still become a global leader of ethical applications of AI in societies. The algorithmic registry could empower citizens and give them a means to evaluate, examine, or question governments’ applications of artificial intelligence. “Algorithms play an increasingly important role in our lives. Together with the city of Helsinki, we are on a mission to create as much understanding about algorithms as possible and be transparent about the way we – as cities – use them. Today we take another important step with the launch of these algorithm registers,” said Deputy Mayor of Amsterdam, Touria Meliani in a statement.

The decision to launch an AI registry to document and assess city use of algorithms is not the first, with New York City has created an automated decision systems task force in 2017. The release of the report last year did not come without criticism, however, as commissioners on the task force were prompted to complain about a lack of transparency and inability to access information on the algorithms used by city government agencies.

The previous application of AI by cities is an evident risk to basic principles of democracy with algorithmic bias and dysfunctional performance being main concerns, which in turn tends to lead to a loss of trust between governments and citizens.

“The wide-ranging utilization of artificial intelligence is conditional on maintaining trust in the city’s activities. Therefore, the city strives to strengthen this trust with the greatest possible openness. This is why the Artificial Intelligence Register has also been created,” said Project Manager of the Helsinki City Data, AI and robotization project entity, Pasi Rautio.

The recent launch of the AI registry in Amsterdam and Helsinki provides a valuable database that governments and citizens can use to refer to. Its application aims to be a way of communicating openly about the city’s AI applications.

That said, the concerns of artificial intelligence in the hands of repressive governments to manipulate and spread disinformation are very real. Blurring the lines between truth and fiction with the use of Deepfakes – created by algorithms to make realistic video and audio forgeries – may one day become a deciding factor in a tight election.

It’s imperative that for AI registries to be a success and the technology to realize its true potential in cities across the globe, scalability will need to be achieved with everyone actively participating and contributing in an open and dignified space.