In a partnership with WHO, an Estonian blockchain firm is planning to store vaccination certificates in the blockchain. 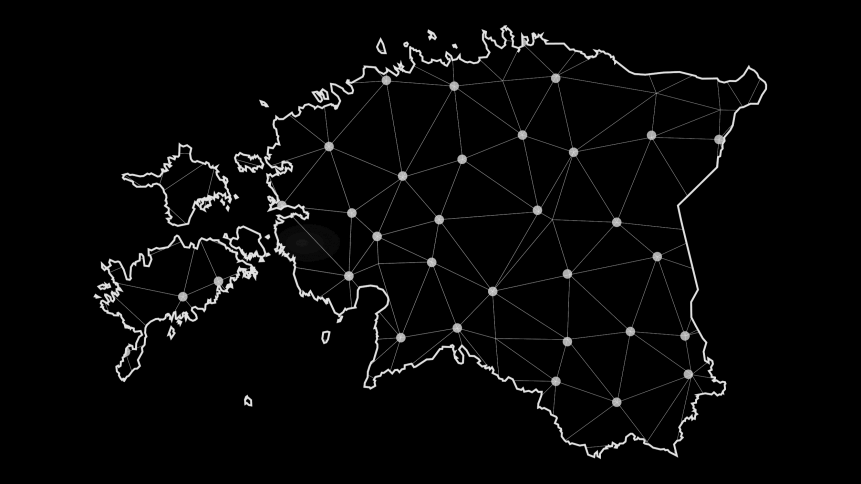 Estonia is one of the world’s most digitially-advanced countries. Source: Shutterstock

While many industries have been able to adapt to travel restrictions in an era of COVID upheaval, that was never an option in the travel industry. Eerie flight lounges and record-low passenger numbers have seen airlines suffer significantly throughout – 40,000 workers have been furloughed in just the last few days.

In a bid to resolve the virus passport puzzle, the World Health Organization (WHO) is teaming up with one of the world’s most digitized nations, Estonia – where citizens can use the internet to vote in elections and internet speeds are as fast a Korea – to help restart global travel and prevent unequal treatment once a vaccine against COVID-19 arrives.

The aim is to create digital vaccination certificates to prove international travelers have had a coronavirus shot and to help distribute vaccines to priority groups first.

Tested in a pilot, certificates will be based on the same decentralized and immutable blockchain technology underlying currencies like Bitcoin. Estonian enterprise blockchain firm Guardtime, which has worked on several key e-government projects, will lead the 12-week pilot to test the possibility of a global scale platform in so-called ‘pathfinder’ countries.

“Most other blockchain solutions are lab-projects, but it’s a challenge to scale them to billions of people, what we’re offering to the WHO is speed,” said Ain Aaviksoo, head of Guardtime’s Tallinn unit in an interview with Bloomberg.

There have been proposals that people with antibodies – those who have contracted and overcome COVID-19 already – could be issued immunity passports which would allow them to travel or return to work. However, the WHO has questioned the evidence that these people would be protected against a second infection.

“The WHO isn’t doubtful about ‘certificates’ in general but about what’s being certified,” Aaviksoo said. “When a vaccine has been cleared for the market, it should be effective so it makes sense to certify vaccination as a fact and set rules based on it.” 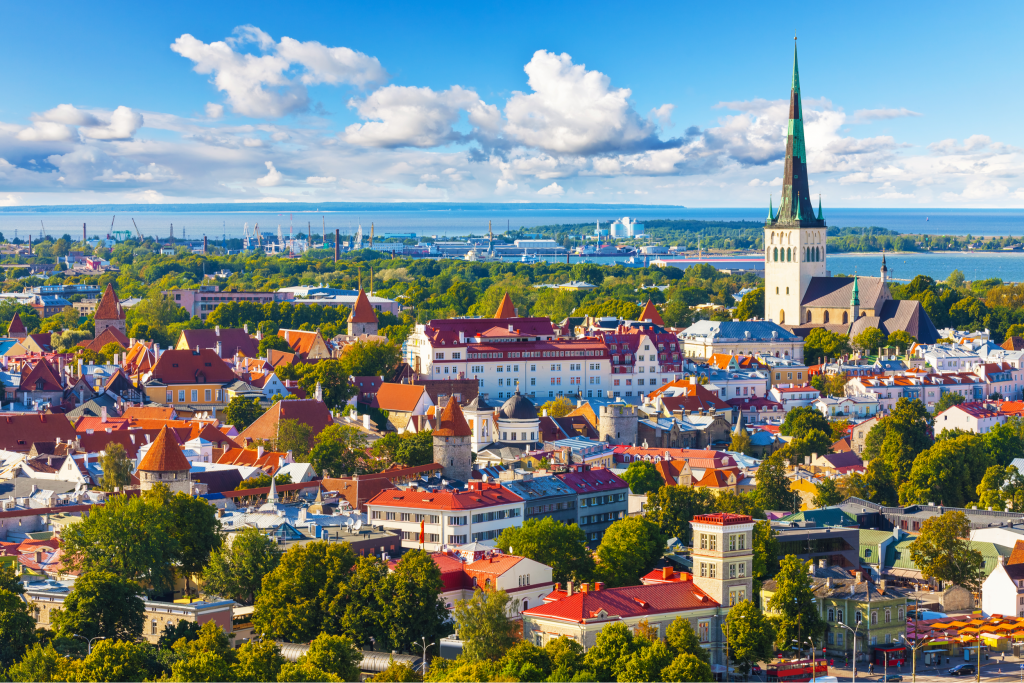 The proposed partnership with WHO looks to be Guardtime’s toughest challenge to date, and ahead of the beginning of the project, Aaviksoo admits that the biggest obstacle will be the project’s scale due to the possible need for it to be available to billions of people.

Estonia’s government is one of the most digitally advanced. In 2014, it became the first country to offer e-Residency, allowing non-Estonian entrepreneurs to set up in the country and access local services. Prime Minister Jüri Ratas, said on the new partnership, “Estonia can offer its best experience to a global organization to accelerate the safe and reliable flow of information between countries. 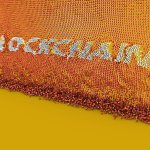 “We have the opportunity to raise to international level the principles of decentralized governance on which the success of the entire Estonian digital state is based.”

While it may take several more years for blockchain to become commonplace, WHO’s latest initiative in partnership with the Estonian government shows how blockchain technology can help businesses affected by the lockdown alleviate some of the strain to return to some sort of level of normalcy.

As the global pandemic ravages on, it will be fascinating to see how blockchain technology can play a role in keeping people safe and informed, while keeping businesses going.

Estonia’s efforts during the pandemic have included a privacy-first contact-tracing app called HOIA, which launched on August 20 and translates to ‘take care’. The app notifies users if they have been near an infected individual. Data is not seen by users, the state, or even the creator, and the app doesn’t monitor locations with the only data being processed used to check whether the user who has marked themselves as infected is indeed ill with the virus.