Cloud computing has championed our shift to remote working, but we have never placed so much faith in such a small number of tech companies. 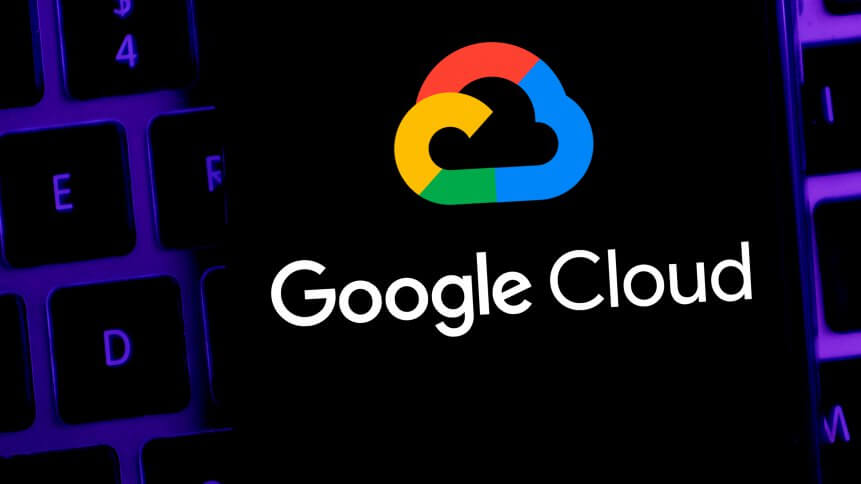 One of the Big Four: Shutterstock

There’s no doubt the last half-year would have been immeasurably more challenging without these anywhere-anytime-access solutions. For many workers, the closure of offices simply meant picking up their coat.

With so much now riding on a handful of cloud service providers, however, should we be cautious about just how much faith we place in them as the backbone of our business operations, and the vaults of sensitive business data?

A spate of recent outages and IT failures have highlighted the risk of being dependent on a small number of cloud technology providers. Gmail and Google Drive suffered an outage at the end of last month, while separately, photographers lost data when Adobe Lightroom updates deleted users’ photos and Canon’s Camera Cloud Platform ‘lost’ original photo and video files.

“We are increasingly dependent on a small number of players who dominate the market. Recent events show the challenge of maintaining productivity in outages highlighted the importance of external backups,” said Peter Groucutt, the managing director at Databarracks commented.

And while replacing on-premise server rooms with the likes of AWS, Azure, and Google Cloud, has been the most viable evolution of our IT infrastructure, it has inadvertently created a cloud computing “oligopoly”, according to Groucutt.

Cloud computing has, of course, seen a rapid rise in adoption — long before remote working accelerated the expected pace of digital transformation. And while the recent events have increased cloud reliance, events long before have demonstrated the risks of just a few providers propping up such large swathes of critical infrastructure.

Amazon Web Services famously went offline in 2017, taking popular tools such as Grammarly, Medium, Slack, and Trello down with it. There was a realization of how businesses of all sizes have become entirely reliant on a handful of third-party providers of on-demand computing power and data storage.

In June last year, “network congestion” led to a Google Cloud outage, which saw at least 16 of Google’s products out of action for the period — including the entire G-Suite, Gmail, Google Docs, Google Drive, Google Cloud, and YouTube. Affected companies reportedly included Vimeo, Shopify, and Discord. Google Cloud-powered Snapchat received more than 48,000 outage-related complaints, according to Reuters, while neither firms have confirmed the link.

But when cloud services fail, it might not just be the services we rely on that are affected temporarily. The data we entrust to providers is also at risk.

“Some argue the reason you do not need to back up cloud data is because a data loss is so unlikely,” said Groucutt.

“It would be too embarrassing and damaging for Microsoft, Google, or AWS if they were unable to recover data for their customers. Unfortunately, there are many examples of data being lost for a small subset of users. If you’re in that small subset, you don’t have a lot of power in the relationship with the cloud provider and if they say your data is unrecoverable, there isn’t much you can do.”

Cloud providers do not usually accept liability for data loss. In Microsoft’s Services Agreement, it explicitly recommends backing up “your content and data that you store on the Services or store using third-party apps and services”.

Public clouds are designed in a way that should make it very unlikely to lose data. The big cloud services are made up of different data centers around the world, with redundancy built into each region and zone. It shouldn’t be possible for an issue in Amsterdam to affect data centers in the US.

Beyond the hardware, however, there is still a single point of failure. The services run on the same software and there is the chance of an update causing problems across multiple regions.

Groucutt continued: “Ultimately, what this shows is, nothing is infallible. It’s a universal truth in IT that everything eventually fails. These recent outages highlight how reliant we are on cloud services and the importance of having a backup that exists outside that primary production cloud.”