China's largest chipmaker could join the US blacklist. 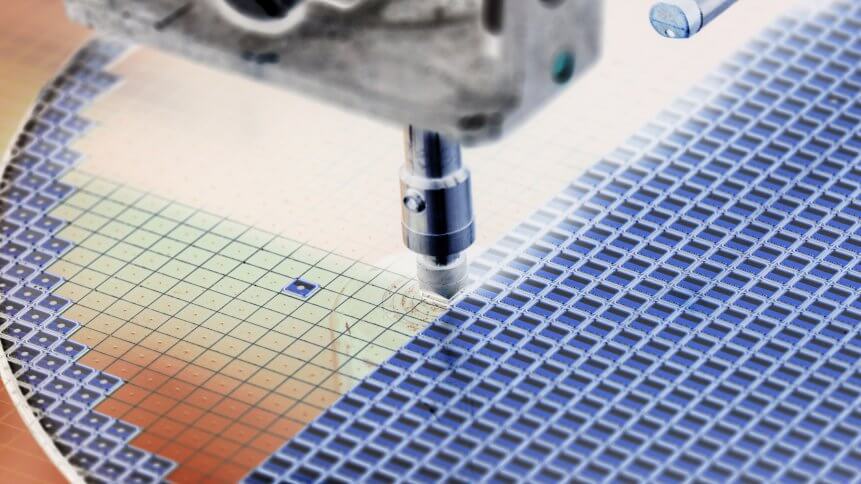 China’s largest chip maker’s stock tanked 23% after reports that the Trump administration could add the firm to a government trade blacklist.

The prospect of a Huawei-like ban was met by Semiconductor Manufacturing International Corporation (SMIC) with “complete shock and perplexity.” A severance would restrict US suppliers from providing it with technology without special permission. SMIC also works with US firms including Qualcomm, Broadcom, and Texas Instruments, among others.

The United States trade clash has so far put a shadow over Huawei’s survival and has pushed ByteDance towards a forced sale of the US arm of social media app TikTok.

Beijing has announced it is “firmly opposed” to any such action against SMIC and has accused Washington of fabricating national security concerns to break international trade rules.

Chinese Foreign Ministry spokesman Zhao Lijian accused the US of “blatant bullying” and urged it to stop “over-stretching the concept of national security to oppress foreign companies.”

SMIC operates five chip-making plants in China, and can reportedly create nearly half a million wafers a month. But analysts believe that a US trade ban could threaten its existence, and stall China’s own ambitious technological growth. 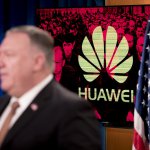 “If implemented, this will severely undermine SMIC’s ability to advance technologies,” Bernstein analysts said. “As US equipment is indispensable for advanced semiconductor R&D and production, such a restriction, once implemented, effectively allows the US government to decide how fast, or slow, SMIC’s technology progress would be.”

With the US accounting for as much as 50% of SMIC’s equipment, an export ban would be a damaging blow for China’s semiconductor industry, and would likely set in motion further similar bans to come. With China accounting for just shy of a quarter of the world’s procurement of semiconductor production equipment technology, subsequent bans could also deal a hefty blow to chipmaker suppliers around the world.

Huawei has been one of the most notable casualties of recent US-China tensions. Multiple rounds of sanctions and trade restrictions have ham-stringed the tech firm’s once-thriving smartphone business. As a result, the company looks to be concentrating its resources on growing its Infrastructure-as-a-Service (IaaS) business, Huawei Cloud.