A Microsoft project team has concluded a two-year experiment involving an underwater data center — it seems to have worked. 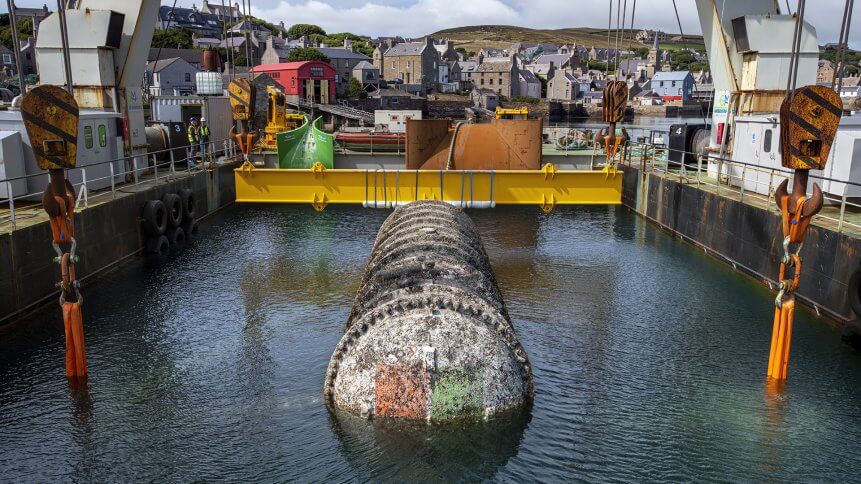 The data center was retrieved from the seafloor. Source: Microsoft

Two years ago, Microsoft sank a data center off the coast of Orkney in a wild experiment. Earlier this summer, they (or, rather, the contracted marine specialists) reeled it up again.

The two-year underwater data center experiment – carried out by Microsoft’s Project Natik team – has unveiled promising conceptual results: such data centers are not only feasible but are ‘logistically, environmentally and economically practical’.

Microsoft chose Orkney for its temperate climate and the area’s reputation for renewable energy research — all of the islands’ electricity comes from wind and solar power.

Why underwater? Well, space is finite above ground, for starters. Demand for the cloud has erupted the world over, and with such demand comes the need for more and more data centers. Secondly, corrosion from oxygen and humidity, fluctuating temperatures, and other human-led interruptions can contribute to equipment failure.

In a blog post, the tech firm noted that more than half the world’s population lives within 120 miles of the coast. “By putting datacenters underwater near coastal cities, data would have a short distance to travel, leading to fast and smooth web surfing, video streaming, and game playing.”

In addition, the consistently cool subsurface seas also allow for data centers that are energy-efficient by design. They could leverage the type of heat-exchange plumbing found in submarines.

The conclusion drawn soon after retrieval is that the data centers had a lower failure rate on the seafloor than a conventional data center. Just 8 of the 855 servers aboard its container had failed (that’s one-eighth of the average on-land failure rate). 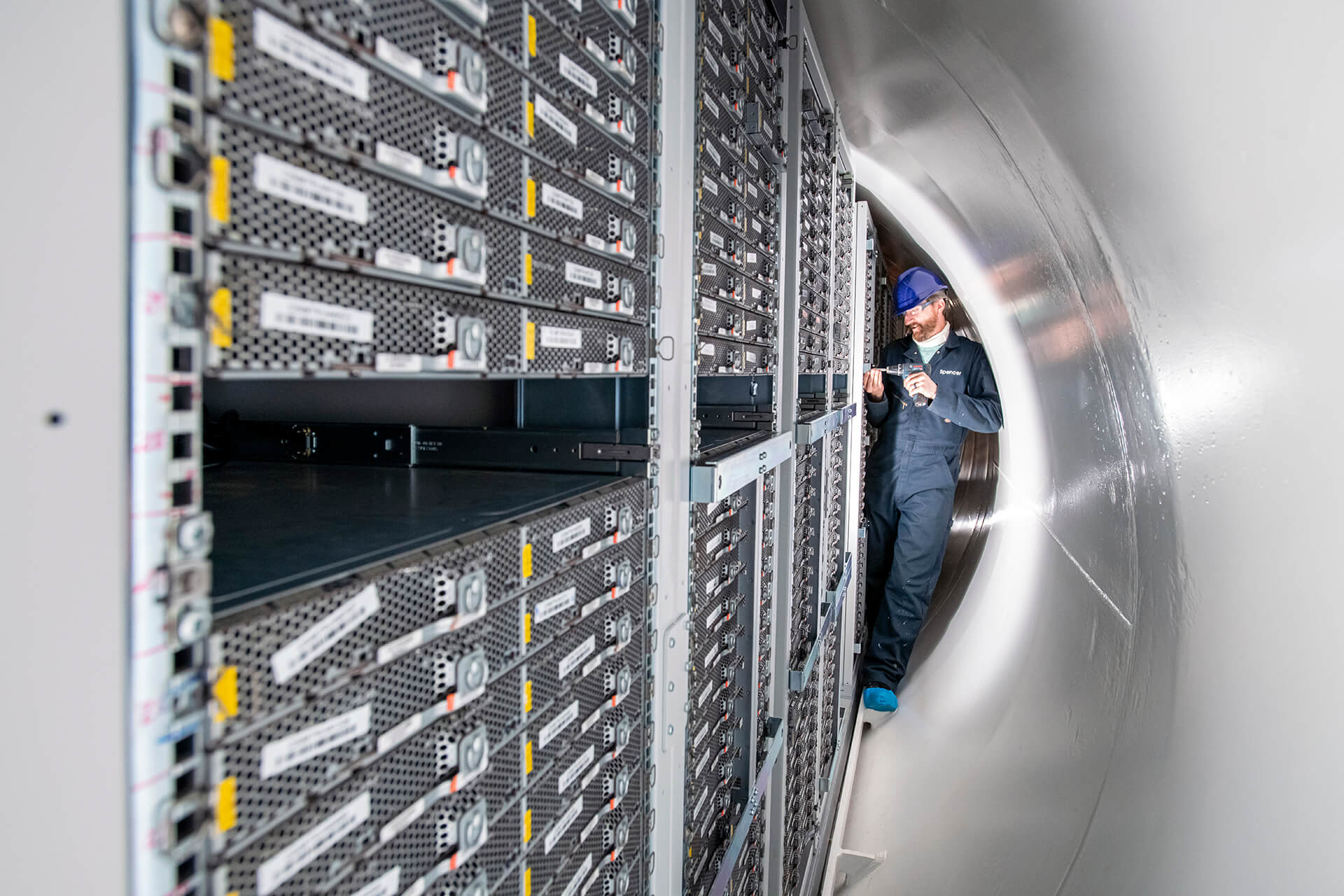 Project Natick has sought to discover if clusters of small underwater data centers are commercially feasible, in addition to finding out more about energy efficiency in cloud computing. Despite solar and wind being the only sources of power, the data center performed to high standards, and reliably so.

Acknowledging this, Spencer Fowers, one of the technical team on Project Natick, said: “We are hopeful […] we can say maybe we don’t need to have quite as much infrastructure focused on power and reliability.”

Similarly enthusiastic is David Ross – an eminent data center consultant – who sees the project as a strong foundation for negating future risks. He focused on their security — they’re not unduly affected by natural disasters or terrorist attacks, amongst other damaging events — and the fact such underwater fixtures reduce the “huge infrastructure costs of constructing a building.”

Microsoft’s Orkney experiment has concluded, but it’s giving rise to hopeful murmurs in the data center industry. Any route to more environmentally friendly and secure data storage, be it on land and underwater, will be welcomed with open arms.