From predicting the fate of the universe to discovering new vaccines — let's appreciate the power of supercomputers. 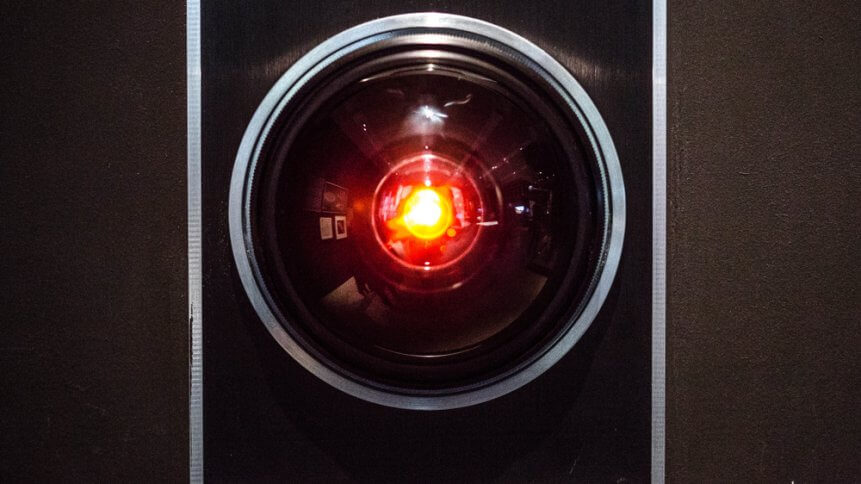 The original prop of the HAL 9000 from the Stanley Kubrick adaptation of 2001 A Space Odyssey. Source: Shutterstock

In 2001: A Space Odyssey, the main villain is a supercomputer named Hal-9000 that was responsible for the death of Discovery One’s crew. 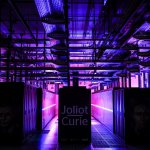 Even though HAL-9000 met with a slow, painful death by disconnection, it remains one of the most iconic supercomputers on screen and in fiction. The villainous system’s display of humanity in its last moment, singing the lullaby of “Daisy Bell” urges viewers to recognize the strong sense of self that the machine possesses. However, in the real world, supercomputers are far less sentimental, if not far off in terms of their data processing and problem-solving ability.

What truly separates supercomputers from your not-so-super-computers is the way they process the workload. Supercomputers, fundamentally, adopt a technique called “parallel processing” that uses multiple compute resources to solve a computational problem. In contrast, our regular computers run on “serial computing” that solves computational problems one at a time, following a sequence.

For a sense of just how powerful these systems are, supercomputers are frequently used for simulating reality, including astronomical events like two galaxies colliding or predicting how a nuclear attack would play out. 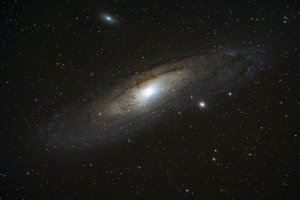 Now, scaling it down from the fate of the universe, supercomputers are also used for enterprise-wide applications.

Over the years, the power of supercomputers in simulating reality has given humankind a better ability to make predictions or boost product designs. In manufacturing, this ability users can ‘test out’ countless product designs to discern which prototypes are best suited to the real world. In this sense, supercomputing significantly slashes the number of physical testing resources and helps organizations get products to market quicker, allowing them to seize opportunities to lead in their respective markets and gain extra profit.

Jack Dongarra, a leading supercomputer expert, noted that the industrial use of supercomputers is widespread: “Industry gets it. They are investing in high-performance computers to be more competitive and to gain an edge on their competition. And they feel that money is well spent. They are investing in these things to help drive their products and innovation, their bottom line, their productivity, and their profitability,” Dongarra said.

Supercomputers are also helping scientists and researchers in developing new life-saving medicines. Presently, supercomputers all over the world are united over the singular goal in the research and development of a COVID-19 vaccine.

Equipped with the capabilities of supercomputers, researches gain unique opportunities to explore the structure and behavior of the infamous virus at a molecular stage. Since a supercomputer can simulate a myriad of interactions between the virus and human body cells, researchers are able to forecast the spread of the disease and seek for promising treatments or vaccine materials.

Japan’s Fugaku supercomputer, located at the RIKEN Center for Computational Science in Kobe, was recently crowned the world’s fastest. Around 3,000 researchers use it to search and model new drugs, study weather, and natural disaster scenarios, even the fundamental laws of physics and nature. Recently, researchers have been experimenting with using Fugaku for COVID-19 research into diagnostics, therapeutics, and simulations that replicate the spread patterns of the virus.

“Fugaku was developed based on the idea of achieving high performance on a variety of applications of great public interest […] and we are very happy that it has shown itself to be outstanding on all the major supercomputer benchmarks,” Satoshi Matsuoka, director of the RIKEN Center, said. “I hope that the leading-edge IT developed for it will contribute to major advances on difficult social challenges such as COVID-19.”

In IBM’s company blog, the Director of IBM Research, Dario Gil writes: “The supercomputers will run myriad calculations in epidemiology, bioinformatics, and molecular modeling, in a bid to drastically cut the time of discovery of new molecules that could lead to a vaccine.” 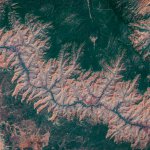 A supercomputer’s parallel computing makes it uniquely suited to screen through a deluge of data and, at its core, solve complex problems that require a lot of number-crunching. Erik Lindahl, a professor of biophysics, shared to date, supercomputers enable scientists to see how liquids diffuse around the proteins, and no other experimental method is capable of that.

“We could not do what we do without computers. The computers enable us to see things that we could never see in experiments otherwise.”

While Hal’s infamous line “I’m sorry Dave, I’m afraid I can’t do that” left viewers to debate if Hal was truly ‘evil’ or just obeying orders, perhaps it’s time we bring this conversation back to life and focus on the extraordinary capabilities of these supercomputers.