The deal represents a record for the semiconductor industry, but does it threaten Arm's business model? 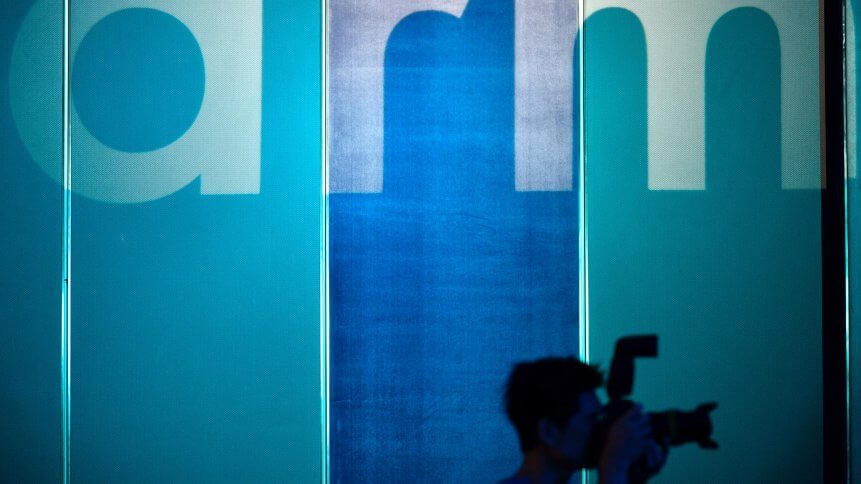 Nvidia has announced the acquisition of the UK chipmaker Arm for US$40 billion from SoftBank.

The deal represents a record for the semiconductor industry.

The UK’s largest tech company with 6,000 employees, Arm’s semiconductor technology powers everything from home electronics made by Apple and Samsung, and an increasing amount of Internet of Things (IoT) devices used in the industry. 180 billion chips have been shipped to-date by Arm licensees since its founding in 1990. Nvidia said the acquisition will create the world’s premier computing company for the age of AI (artificial intelligence).

“AI is the most powerful technology force of our time and has launched a new wave of computing,” said Huang in a statement.

“In the years ahead, trillions of computers running AI will create a new internet-of-things that is thousands of times larger than today’s internet-of-people. Our combination will create a company fabulously positioned for the age of AI.”

Nvidia has established its modern business in selling Graphics Processing Units (GPUs) to data centers, dominating an emerging market outside of its original core in gaming. GPUs outpace CPUs in processing power, enabling new applications in artificial intelligence by speeding up image recognition and language processing.

Outside of data centers, through the acquisition of Arm, Nvidia is also ensuring its technology rides a growing wave of endpoint AI, whether in “the cloud, smartphones, PCs, self-driving cars and robotics, to edge IoT,” according to Huang. Arm will keep its Cambridge digs and “continue to operate its open-licensing model while maintaining its global customer neutrality,” while Nvidia said it will invest in a new AI research facility. However, the firm’s co-founder Hermann Hauser called the deal a “disaster”, pointing to the potential loss of UK jobs and tech power, as well as recent trade decisions made by the US.

“If ARM becomes a US subsidiary of a US company, it falls under the Cfius [Committee on Foreign Investment in the United States] regulations,” Hauser told the BBC.

“[That] means that if hundreds of UK companies that incorporate ARM’s [technology] in their products, want to sell it, and export it to anywhere in the world including China — which is a major market — the decision on whether they will be allowed to export it will be made in the White House and not in Downing Street.”

Hauser has previously called Arm “the Switzerland of the semiconductor industry” due to its neutral relations with hundreds of partners. Unlike firms like Intel, Arm doesn’t manufacture and sell its own chips — instead, it licenses its own intellectual property for a fee.

“Arm and NVIDIA share a vision and passion that ubiquitous, energy-efficient computing will help address the world’s most pressing issues from climate change to healthcare, from agriculture to education,” said Simon Segars, CEO of Arm, on the announcement.

“Delivering on this vision requires new approaches to hardware and software and a long-term commitment to research and development. By bringing together the technical strengths of our two companies we can accelerate our progress and create new solutions that will enable a global ecosystem of innovators. My management team and I are excited to be joining NVIDIA so we can write this next chapter together.”