Microsoft’s Cortana introduces a new set of services to their “personal productivity assistant”. 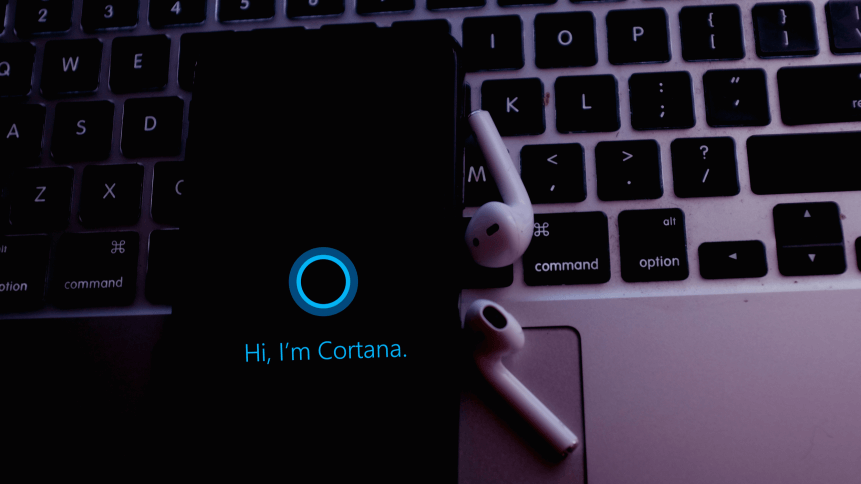 Named after the AI character in Microsoft’s Halo game series, Cortana is best known as a virtual assistant for consumers, having made its first appearance on the now-defunct Windows Phone mobile platform. It was not until Windows 10 that Cortana was first given the upgrade to a desktop in December 2015.

Microsoft’s latest announcement, however, sees several new services launched for business users as part of Microsoft 365. This includes the general availability of Cortana for the new Microsoft Teams displays, which the company plans to launch in partnership with several hardware vendors. 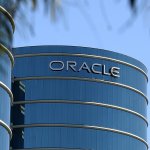 Due to the ongoing COVID-19 pandemic, going contactless is said to have become an increasingly important feature as hygiene-related requirements mean that fewer people want to touch a shared piece of hardware.

In addition to this, Outlook’s Play My Emails mobile experience that lets you listen and respond to what’s new in your inbox is set to begin rolling out in the coming months in English for Australia, Canada, the United Kingdom (UK), and India.

The hands-free feature which has already been made available in Outlook for iOS and Android in English in the United States (US), allows users to interact with their inbox while their phone is in their pocket, initiate a call with an email sender to move conversations forward in real-time, play emails from a specific person, time or topic, and connect multiple eligible accounts to the experience.

Another key feature to be updated is the daily briefing email, which became available for Microsoft 365 users in English in September. The new update set to be introduced in the coming months will streamline meeting preparation, integrate with Microsoft To-Do, as well as support planning for the week ahead and offer specialized insights for people managers seeking to strengthen connections within their team.

Cortana in Windows 10 will also receive a series of updates that start in September that support searching for documents and composing quick emails in English in the US. The app can now be used hands-free using the “wake” word in English in the US and UK, with updates coming early next year to streamline meeting preparation. 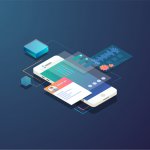 Mobile ERP — 6 perks to having software in your pocket

According to Salesforce Research, 92% of business users rely on a virtual assistant to search for information, with 75% using them to set reminders and 61% sending emails through them.

The launch of Cortana’s new features come amid a volatile period where businesses are supercharging voice platform usage and striving to maintain a personal touch in an increasingly digital era. The pandemic has further spurred the need for Microsoft’s corporate customers to adapt to present and future circumstances while streamlining processes for a more efficient experience.

The new features to be rolled out help Cortana to become even more useful in day-to-day work, while coinciding with Microsoft’s vision for AI as a tool to both aid and augment human intelligence.

The announcements made at the company’s Ignite 2020 event comes hot on the heels of Microsoft Teams offering of a “virtual commute”, that looks to tackle pandemic-related burnout as remote workers struggle with work-life balance.

Despite being relatively new technologies, virtual voice assistants are already ingrained into our daily lives and are proving to be great productivity tools for business users. That said, voice and virtual assistants for businesses in a new era of opportunity could see more personalization moving forwards. As business leaders look to build more resilient organizations throughout 2020 and beyond, Cortana is proving its worth as an effective virtual assistant solution at an affordable cost.