IFTTT on empowering users with a world of connected internet services

An interview with Linden Tibbets, CEO and co-founder of the world’s leading integration platform as a service. 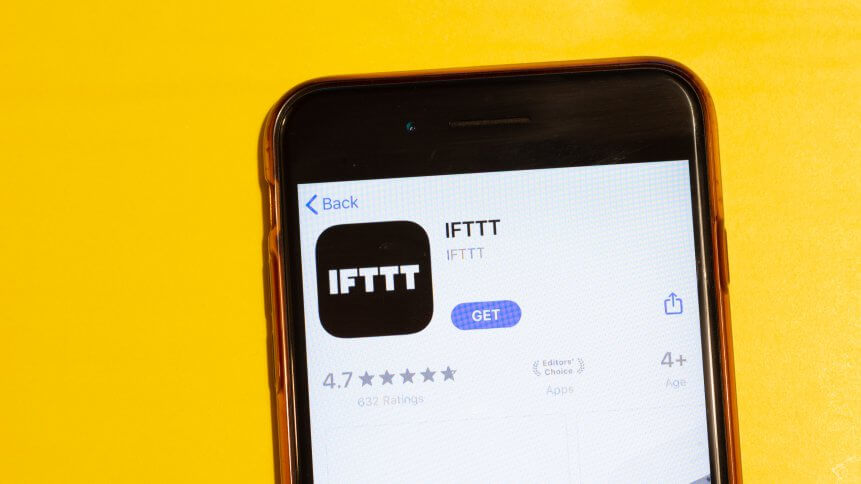 An interview with Linden Tibbets, CEO, and co-founder of the world’s leading integration platform as a service.

We talk about automation a lot in terms of business processes. We may consider less how much it impacts our personal lives.

Some applications allow us to further engage with our technology. For example, “If I post a picture on Instagram, then save the photo to Dropbox,” or even “when I get within 100 meters of my home, turn the porch light on.”

The code snippets connected to and coordinating various apps and devices are known as applets. That’s the term used by San Francisco-based company IFTTT, a name which is, uncoincidentally, shorthand for “if this then that”. Founded in 2010, IFTTT operates a web service that creates chains of conditional applets. These are triggered by changes that occur within other services, whether that’s Gmail, Azure, Sonos, Facebook, or any of more than 600 other brands and services.

The company began at the dawn of internet-connected things where, at least on the consumer end, automation was not pervasive and integrated into everyday life — while countless apps and services were booming, for the most part, they operated in isolation. IFTTT has changed that entirely.

Joining TechHQ, IFTTT’s co-founder and CEO, Linden Tibbets, described the company as an “integration platform as a service” that aims to help companies build and offer integration for customers. It’s aimed at “individual brands looking to build an integration but having a really tough time of it,” he said.

“Using IFTTT is really a replacement for either building integration themselves, or actually building and supporting their own developer platform for other developers.”

Soon “everything in the world is going to be an internet service,” said Tibbets, but internet companies that lack the ability to integrate products and services will be at a disadvantage.

“Unless you’re Apple or Google or Amazon, it’s really, really difficult to build and sustain your developer platform in your developer ecosystem,” Tibbets explained. “So, you’re left having to do one-off integrations with all of the other products and services that the user might have.”

In an age of user expectations for digital convenience and seamlessness, one-off integrations can limit a company’s reach to a larger pool of consumers who, if their preferred services are not easy to align, will instead seek alternative options that are.

The power of IFTTT’s applets not only adds convenience for users, but it also allows brands to offer customers additional value from their services. Oklahoma Gas and Electric Company, for example, use IFTTT to enable customers to access their connected thermostats. The result saw customers saving on their monthly bill by allowing the electric company to make small changes to their thermostats at peak times.

Tie-ups with finance companies, like digital-first challenger bank Monzo, have seen users get creative with their saving habits; “One of the things that we’ve seen, especially in personal finance, whether that’s with Monzo, or others that we work with, is that a lot of motivation to save money can actually be stimulated by things that people are doing in the physical world, like exercise,” Tibbets explained.

In this case, users have been connecting targets like hitting their Fitbit step goal, or logging a bike ride with Strava, making small, regular savings every time they hit a target.

“I think that’s a really interesting use case,” said Tibbets.

These are just some examples of the more than one billion Applets that run every single month. Ultimately, users can employ products and services as creatively as they like, and reimagine the way their services interact with one another to create something entirely new and personalized. 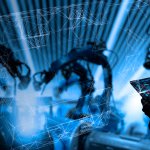 Interconnectivity – the key to the next generation of automation

“People are more creative than they give themselves credit for. And it’s not just engineers and programmers that should be able to make some of these types of decisions. It’s really everybody, and I think that’s really part of what IFTTT’s original mission was all about.”

The concept of an integration platform-as-a-service helps dilute the grip big tech has within its walled gardens. Recognizing that each user’s needs and lifestyle vary, IFTTT offers the opportunity for users to be creative and hold more control over whose services and products they would like to use.

“One of the things that we really believe in is this idea of bringing transparency: where data goes, how it works, and really giving individual users and brands control over how those decisions are made,” said Tibbets.

In light of the recent antitrust hearing challenging the dominance of tech titans such as Amazon, Google, Apple, and Facebook, users are increasingly aware of the power and influence tech titans have over the digital world and, in turn, their own.

“Even though [tech giants] are not evil and are just really motivated by short term gains in building their own little kingdoms, I think, long term, that ends up being a really negative experience for users that don’t just want to live in an Amazon or Apple world,” said Tibbets. “They’re going to adopt products and services from so many other brands.

“Part of IFTTT’s mission is to give them the confidence that all that stuff’s going to work together, regardless of who makes it or what brand it is.”