Google claims to have offset its entire carbon footprint

In its "biggest moonshot yet", the firm says all of its data centers and offices will be running on carbon-free energy by 2030. 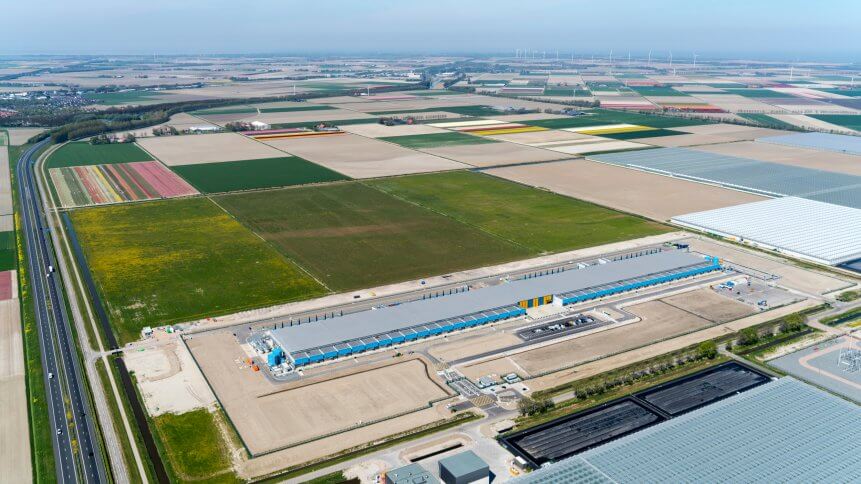 A Google and Netflix data center in Holland. Source: Shutterstock

Having become carbon neutral in 2007, the firm claims to have now fully offset all the carbon it has ever created by purchasing “high-quality carbon offsets.” The announcement comes soon after renewed environmental pledges by Microsoft and Apple this year, as the booming technology industry faces rising scrutiny over its environmental impact.

Alongside the announcement, CEO Sundar Pichai pledged Google’s “biggest moonshot yet,” stating that by 2030, all of its data centers and offices would be running on carbon-free energy.

Data centers are expected to contribute to 15% of global emissions within the next five years. Advanced computations in artificial intelligence (AI) require increased energy consumption and cooling requirements — Microsoft recently trialed the use of hydrogen fuel cells to power data centers.

“Our next decade will be out most ambitious yet,” said Pichai.

“We’ll start by working towards 24/7 carbon-free energy at all of our data centers and campuses around the world. Our data centers power the products and services you’ve come to rely on every day.

“This will mean every email you send through Gmail, every question you ask Google Search, every YouTube video you watch, and every route you take using Google Maps, is supplied by clean energy every hour of every day.”

Pichai said the firm would begin by purchasing “round the clock carbon-free energy everywhere we operate,” as well as investing in technology and supporting zero-carbon policies.

“We’ll do things like pairing wind and solar power sources together and increasing our use of battery storage. And we’re working on ways to apply AI to optimize our electricity demand and forecasting,” said Pichai.

The Google CEO said this would create 10,000 “green jobs” in the first five years alone.

The announcement and new pledges have been welcomed by Greenpeace, who acknowledged that, alongside its withdrawal from providing AI for use oil and gas exploration, they show a world-leading firm taking its role in combating climate change seriously.

“The company tells me its offsets so far have focused mainly on capturing natural gas where it’s escaping from pig farms and landfill sites. But arguably governments should be ensuring this happens anyway,” he wrote.

“Google says it’s also monitoring the debate about so-called Nature-Based Solutions, which involve activities such as planting trees to capture CO2. But the science on this is still contested.

“And any firm wanting to lock up its emissions in trees would need to make sure they’re never dug up, or burned down.”