A further stimulant to already sharp growth in cloud spend. 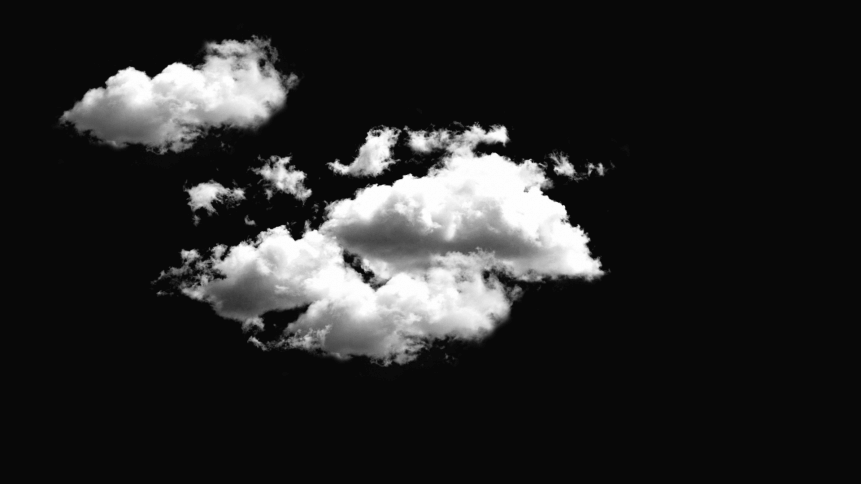 It’s no secret that the cloud has become the enterprise technology hero of 2020. COVID-19 ensured any kind of backburner considerations shot to the front of IT stakeholders’ minds. 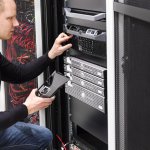 Cloud infrastructure ensured businesses were ready to adapt to remote working and enabled them to become flexible and scalable to a highly unpredictable business climate. At the same time, the best possible customer experiences could be delivered, while being ready and prepared to ramp up faster once the economy rebounds.

From worth of US$272 billion in 2018, the pandemic is expected to accelerate the cloud computing market to a staggering US$623.3 billion by 2023, representing a compound annual growth rate of 18%.

In a wave of pandemic-fueled investments, cloud-computing startups have landed new investments and customer accounts, with many companies accelerating cloud-related projects to stay ahead of the competition.

According to market intelligence firm CB Insights, cloud-computing funding deals worldwide reached a three-year high of 97 during the second quarter, with investors pouring in almost US$3 billion into startup deals between April and June.

One such example in the cloud ecosystem is Snyk Inc., an application security company that secured US$200 million in venture funding earlier this month, which makes it easier for software developers to build security into their cloud-based applications. Snyk now has 1,000 small and large business customers, more than double its portfolio in 2019.

Having raised US$150 million in venture funding in January, the latest funding now brings its valuation to more than US$2.6 billion. Chief executive, Peter McKay, said the pandemic had proved a game-changing moment.

“You throw COVID-19 into the mix and it’s like digital transformation on steroids. It’s a massive accelerant,” McKay told The Wall Street Journal.

The growth in cloud-computing startups this year has been attributable to the increase in remote working, and the desire for companies to invest in operating expenses instead of capital expenses in uncertain times.

Partly due to the impact of the pandemic, early-stage enterprise technology startups have also seen growth. FireHydrant Inc sells software that helps operations teams manage and respond to incidents that happen on their platforms, including website and e-commerce outages.

Demand for FireHydrant’s incident-management tools increased during the pandemic because customers predominantly host their IT infrastructure in the cloud.

“Covid-19 has accelerated the need to digitally transform, and at the end of the day, that cloud transformation introduces the need for new tools,” said Kelley Mak, a principal at New York-based enterprise technology venture-capital firm Work-Bench, which invested in FireHydrant.

Successful enterprise technology debuts by Snowflake and Sumo Logic have also bolstered investor interest in cloud-computing startups, while retailers such as Wayfair and Etsy are said to rely on cloud computing more than ever, as they look to take advantage in the surge in online shopping. 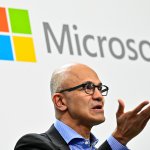 Cloud computing is transforming businesses and a major reason behind such growth is the rapid adoption of cloud services globally, which has continued to explode during the pandemic.

Cloud systems and applications offer more automation and agility, along with the ability to deliver a better customer experience. As more companies migrate to cloud platforms, cloud infrastructure, applications, and service providers are likely to witness the growth of substantial opportunities through their services.