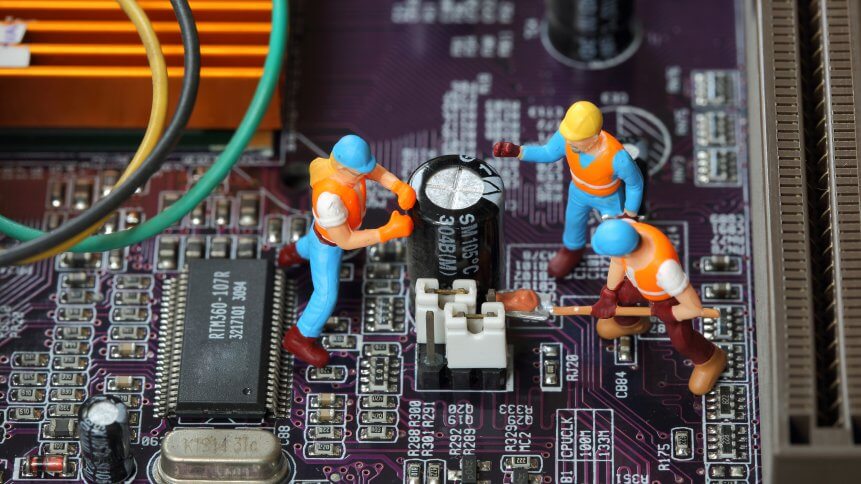 In the age of Industry 4.0 and connected industry, we often discuss the relatively new and growing threat of cyber attacks in the context of financial damage. Ransomware, for example, can jam a steel crowbar into operations, leading to downtime, and subsequently hemorrhaging costs.

As physical industries become connected and therefore vulnerable to attacks, they face the same risks as every other digital organization.

But that’s not quite the extent of it. As warehouses, factories, power plants, and other physical facilities are further laden with sensor-based predictive analytics, remote access technologies, control networks, robotics, and other operational technology (OT), system attacks can quickly lead to physical harm to people, destruction of property or environmental disasters.

Previous malware attacks have demonstrated this potential. The Triton malware was found infecting safety systems in Saudi petrochemical plants in 2017. It gave attackers the ability to remotely shut off fail-safe systems in case there was a poisonous-gas leak or a critical failure — the last layer of defense before human life was at risk.

There have been spear-phishing attacks on members of the US energy sector. Allegedly determined to be North Korean hackers, attempts have been thwarted but could easily have led to attacks that could devastate the infrastructure of the country. As far back as 2015, a hack of Ukraine’s power grid caused a blackout affecting 200,000 people, while Kaspersky Labs estimates that over 40% of ICS computers on its watch had been attacked by malicious malware at least once in the first half of 2018.

In the same year, it was reported that the hacking of a control system for a steel mill in Germany meant a blast furnace could not be shut, leading to “massive” damage to the plant, but no reported loss of life.

These types of incidents on cyber-physical security (CPS) are fortunately rare but set to rapidly increase in the coming years due to a lack of security focus and spending. If business leaders don’t act, they could be held personally accountable when something goes wrong. 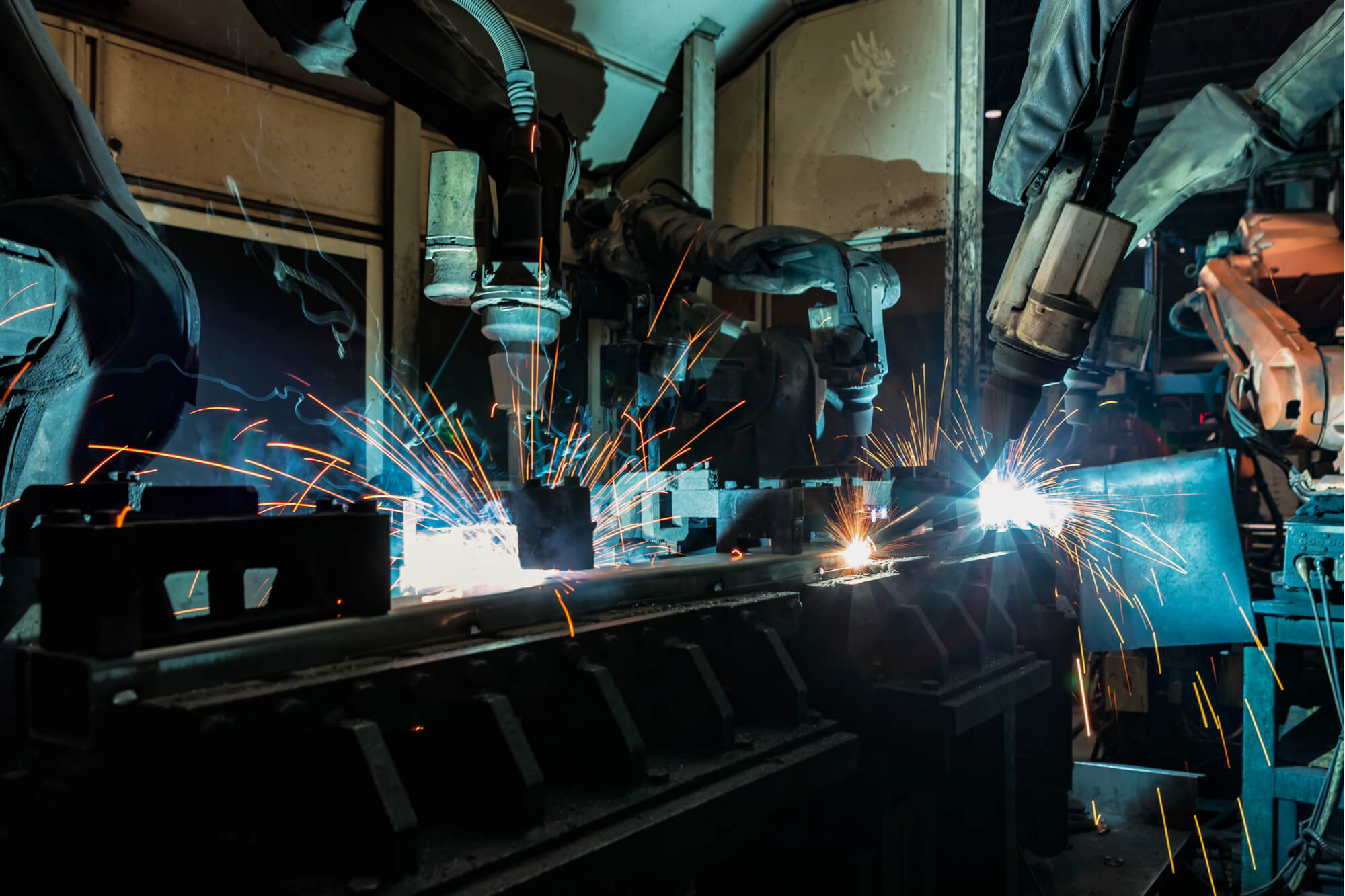 Gartner defines CPS as systems engineered to orchestrate sensing, computation, control, networking, and analytics to interact with the physical world — including humans.

They underpin all connected IT, operational technology (OT), and Internet of Things (IoT) efforts where security considerations span both the cyber and physical worlds, such as asset-intensive, critical infrastructure, and clinical healthcare environments.

Gartner predicts that as this type of threat increases, business leaders will be caught off guard as liability for CPS incidents will “pierce the corporate veil” to personal liability for 75% of CEOs by 2024.

“Soon, CEOs won’t be able to plead ignorance or retreat behind insurance policies,” said Katell Thielemann, research vice president at Gartner. “Regulators and governments will react promptly to an increase in serious incidents resulting from failure to secure CPSs, drastically increasing rules and regulations governing them.

“In the U.S., the FBI, NSA and Cybersecurity and Infrastructure Security Agency (CISA) have already increased the frequency and details provided around threats to critical infrastructure-related systems, most of which are owned by private industry.”

Gartner predicts that the financial impact of CPS attacks resulting in fatal casualties will reach more than US$50 billion by 2023. The firm warns that, even with the actual value of human life in the equation, associated costs for organizations in terms of compensation, litigation, insurance, regulatory fines, and reputation loss will be significant.

“Technology leaders need to help CEOs understand the risks that CPSs represent and the need to dedicate focus and budget to securing them,” said Thielemann. “The more connected CPSs are, the higher the likelihood of an incident occurring.”

With OT, smart buildings, smart cities, connected cars, and autonomous vehicles evolving, incidents in the digital world will have a much greater effect in the physical world as risks, threats and vulnerabilities now exist in a bidirectional, cyber-physical spectrum.

However, many enterprises are not aware of CPSs already deployed in their organization, either due to legacy systems connected to enterprise networks by teams outside of IT or because of new business-driven automation and modernization efforts.