The AI algorithm learns to spot differences between sentences composed by those with and without Alzheimer's – it's pretty accurate. 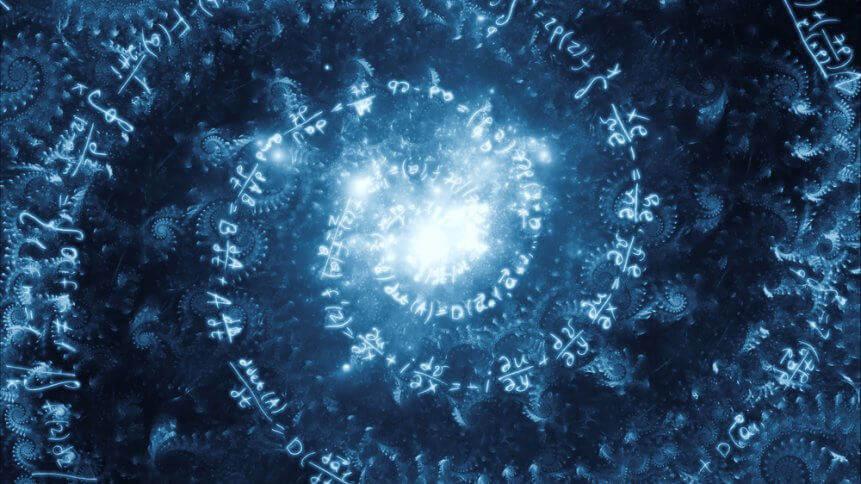 Researchers at the Stevens Institute of Technology have developed an algorithm that diagnoses Alzheimer’s with up to 95% accuracy. Source: Shutterstock.

The AI tool developed by the Stevens Institute of Technology is said to be able to explain its conclusions, thus enabling human experts to check the accuracy of its diagnosis by up to 95%.

AI has made huge strides in the medical sector and this latest news is further evidence that the speed at which the technology is moving shows no signs of ceasing any time soon.

The algorithm is trained to identify subtle linguistic patterns previously overlooked by using texts composed by both healthy subjects and known Alzheimer’s sufferers. The team of researchers then converted each sentence into a unique numerical sequence, or vector, representing a specific point in a 512-dimensional space.

The method conducted by the team allows complex sentences to be assigned a concrete numerical value and is said to analyze structural and thematic relationships between sentences simpler.

The AI algorithm gradually learns to spot differences between sentences composed by either the healthy or unhealthy individuals before determining precisely how likely any given text was to have been produced by someone with Alzheimer’s.

The news is a huge step forward for AI in healthcare and unlocks a plethora of new possibilities and potential for the future.

“We’re opening an exciting new field of research, and making it far easier to explain to patients why the AI came to the conclusion that it did while diagnosing patients. This addresses the important question of trustability of AI systems in the medical field”, said creator and founding director of Stevens Institute of Artificial Intelligence and professor of electrical and computer engineering at the Charles V.Schaefer School of Engineering & Science, K.P. Subbalakshmi.

Besides the system’s significant accuracy, the AI algorithm is also capable of incorporating new criteria established by other research teams in the future.

“We designed our system to be both modular and transparent, if other researchers identify new markers of Alzheimer’s, we can simply plug those into our architecture to generate even better results”, explained Subbalakshmi.

On a theoretical level at least, the latest developments mean that AI systems could one day diagnose Alzheimer’s based on any text such as email or a social media post. The algorithm, however, would first need to be trained using a wide variety of texts produced by Alzheimer’s sufferers, instead of just picture descriptions. At the date of writing, that kind of data just isn’t available yet.

Subbalakshmi went on to add, “The algorithm itself is incredibly powerful, we’re only constrained by the data available to us.”

The researchers will be moving forward by gathering new data to help the algorithm diagnose patients with the disease based on speech in languages other than just English. Beyond that, the team hopes to discover how neurological conditions like stroke, aphasia, traumatic brain injuries, and depression can impact the use of language.

Prior research conducted by the University of Sheffield’s Neuroscience Institute this year has already examined how the use of AI regularly could help relieve the time and economic impact common neurodegenerative diseases like motor neurone disease (MND) and Parkinson’s.

“Most neurodegenerative diseases still do not have a cure and in many cases are diagnosed late due to their molecular complexity”, said lead author of the study, Dr. Laura Ferraiuolo from the University of Sheffield.

With populations around the world living longer than ever before, the number of people with neurodegenerative diseases is expected to hit unprecedented levels. By 2050, the number of people living with Alzheimer’s is predicted to treble to 115 million, posing a serious threat to health systems globally.

As advances in AI algorithms continue to show signs of promise, the boundless potential for where the technology could take the healthcare industry is intriguing.