5G can take lessons in standardization from 4G

Fragmentation in 5G standards may impede its development – can we learn from its predecessor? 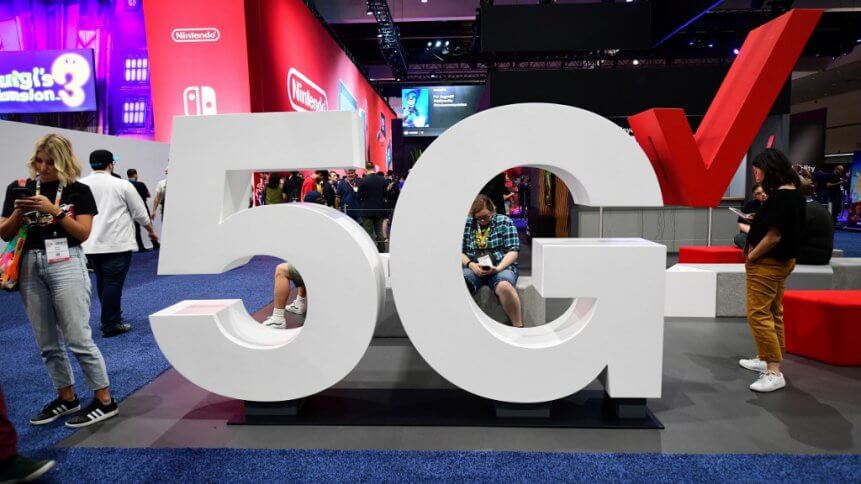 Back when it was the cutting-edge new tech, the rollout of 4G also saw telecom giants offering competitive packages for data-hungry consumers.

Some 10 years ago, we were all looking forward to the launch of 4G. It was to bring the fastest speeds ever to mobile, and telecom giants were quick to offering competitive packages for data-hungry consumers.

Back then, the then newly appointed COO of US telecoms giant Verizon, Lowell McAdam, said 4G would be the connecting bridge between people and machines: “we have been waiting for years to say that things like machine-to-machine, things like motion video, could be carried over a wireless network,” he told an audience in San Francisco.

One of the main purposes of 4G networks was to blanket much of the world with fast data transmission speeds, paving the way for a new wave of smartphones, much like how 5G is now calling in a new generation of connected devices and applications.

Additionally, 4G was the first time the world had a global cellular networking technology standard. Before this, Code Division Multiple Access (CDMA) and Global System for Mobiles (GSM) technologies were the norm. The convergence of everyone moving to 4G provided significant scale to the ecosystem that enabled smartphone innovation to accelerate.

“Coming together as a single 4G standard helped significant scale and innovation. And now with 5G, maintaining that singular standard is certainly something we would support […],” Julian Gorman, head of Asia Pacific for GSMA, told TechHQ.

There are disadvantages of a single country or small region going its own way, because it’s where scale takes a hit, and that gets reflected back in the delayed development of devices and innovation. “If you’re running your own little special standard, then maybe innovations are not reaching the people being served by those breakaway standards, and then they get left behind,” Gorman said.

“One standard allows a standard to grow, to gain scale, and for any issues to be dealt with in a singular ecosystem. The more you break it up, the more fragmented, and fragmenting innovation and investment opens up security risks because then you have more divergence – there are more risks because there are different types of standards.”

DIGITALEUROPE’s director general, Cecilia Bonefeld-Dahl, previously spoke to TechHQ about 5G’s fragmentation problem in Europe. A consequence of “historical and geographical reasons” and “telecoms markets that are still very much country-focused,” this disparity hampers the investment market, she explained, and therefore the ability to scale and innovate, and the future possibilities fo players to compete globally.

Each country has its own culture and government, which manifests in varying understandings of digitization and technology across the continent, which in turn, translates to different readiness-levels when it comes to 5G adoption.

During a webinar, Huawei cybersecurity webinar, Hosuk Lee-Makiyama, Director at the European Centre for International Political Economy (ECIPE), highlighted to viewers that “the EU-China relationship follows a different geo-economic logic than US-China.”

Lee-Makiyama explained that most of Europe is not in a “zero-sum game” with a rising China. They’re not at odds: “What I’m trying to say is — yes, network equipment is a commercial interest for Europe, and therefore, taken together with the lack of political footprint in Asia, the EU government seeks balance, not bifurcation. […] It wants reform, it wants to balance, it wants proportionality,” he concluded.

Considering the opinions of experts in the field, the deployment, scaling, and standardization of the light-speed network is progressing forward. If there’s a main takeaway, the discrepancies, fragmentation, and divide of this next-gen mobile network implore us to recognize that a global standard is key to delivering 5G.