Oppo steps up efforts to run a technological marathon in Europe

How China's second-largest smartphone maker is making its run at Europe. 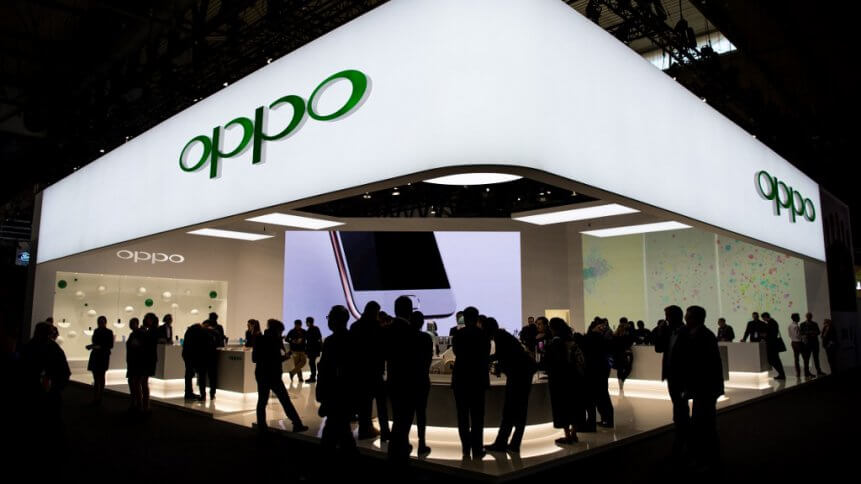 Oppo is broadening its reach to new markets. Source: AFP 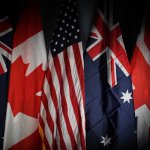 The smartphone giant is placed on a trade blacklist that restricts the company from using Google mobile services. Additionally, the US Department of Commerce announced this week that it would expand restrictions on Huawei’s access to commercially-available chips, which could potentially dampen the standing of Huawei in Europe.

In this sense, Oppo is laying out plans to consolidate its position in the European market and enter the high-end smartphone segment.

Western Europe president Maggie Xue said in an interview, “We have ambitious but achievable goals for Oppo’s development in western Europe, and hope to become a brand that local consumers love and trust in three to five years.”

Research firm Counterpoint revealed that Chinese smartphone vendors make up 35% of the European market in the second quarter, with Huawei claiming the lion’s share of 16% while Oppo, a newer entrant, accounts for 3%.

Even so, Xiaomi and Oppo witnessed their Europe sales hike to 55% and 41% respectively, as Huawei’s declining year-on-year sales in the quarter left a void for competitors to fill.

In this sense, Oppo isn’t just playing catchup but, in the long term, aims to be one of the leading smartphone choices in Europe.

Starting as a budget handset manufacturer under BKK Electronics in Dongguan, Guangdong, Oppo has grown to be the world’s fifth-largest smartphone brand and second-largest smartphone vendor in China, just after Huawei. The company targets consumers in lower-tier Chinese cities and appeals to developing markets as well, such as Southeast Asia. 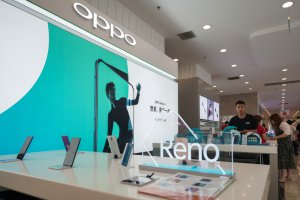 Oppo shared that, since September, over half of its smartphone shipments have been outside mainland China and envisioned its sales in the international market will continue to grow as the company pushes for entry in new markets.

In May, Oppo unveiled its partnership with Vodafone to bring forward its 5G handsets and smartphones to the European Market that includes the UK, Germany, the Netherlands, Spain, Portugal, Romania, and Turkey.

Global VP and president of overseas business Alen Wu explained, “In Europe, our goal is to establish our brand as a brand representing mid-tier to premium products.” Hence, Oppo’s products would be sold in the price range of €250 to €600 (approximately US$285 to US$685).

Oppo is also in partnership with other major European players like Orange, Deutsche Telekom, and Telefonica for the roll-out of its 5G handset. The Guangdong-based company also launched a campaign with FC Barcelona earlier this month.

Meanwhile, in their home market, Huawei is stepping up to expand domestic sales to compensate for their plummet overseas sales, leaving local rivals like Oppo, Vivo, and Xiaomi to engage in fierce competition.