Are any of us safe from deepfakes? 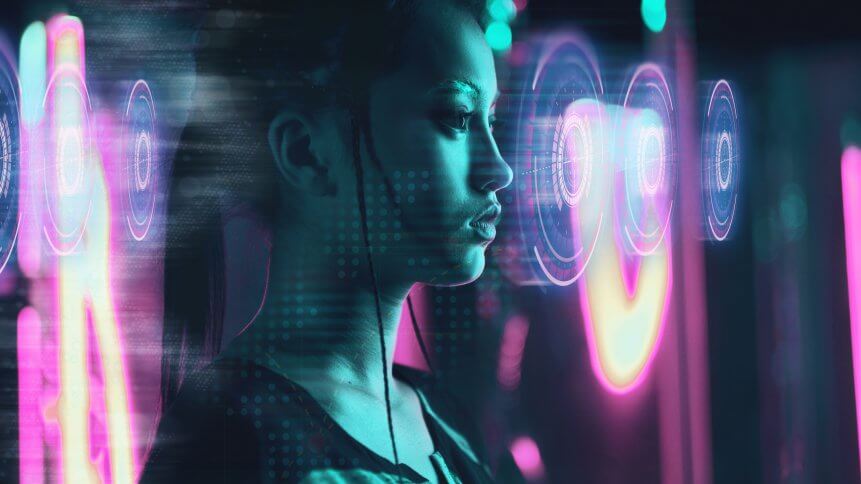 Deepfakes may have innocent and fun applications — companies like RefaceAI and Morphin enable users to swap their faces with those of popular celebrities in a GIF or digital content format. But like a double-edged sword, the more realistic the content looks, the greater the potential for deception.

Deepfakes have been ranked by experts as one of the most serious artificial intelligence (AI) crime threats based on the wide array of applications it can be used for criminal activities and terrorism. A study by University College London (UCL) identified 20 ways AI can be deployed for the greater ­evil and these emerging technologies were ranked in order of concern in accordance with the severity of the crime, the profit gained, and the difficulty in combating their threats.

When the term was first coined, the idea of deepfakes triggered widespread concern mostly centered around the misuse of the technology in spreading misinformation, especially in politics. Another concern that emerged revolved around bad actors using deepfakes for extortion, blackmail, and fraud for financial gain.

Last year, a UK-based energy firm fell victim to an illicit financial scheme. Bad actors utilized AI-based software to impersonate a chief executive’s voice, which demanded a transfer of about US$244,000 to a previously known Hungarian supplier.

The CEO of the UK energy firm thought he was speaking with his boss, the chief executive of the firm’s German parent company. He was not, and was speaking to an AI voice that mirrored the Germany-based CEO. Cybercriminal experts have called this case “unusual” citing that it’s one of the first and among few cases of a known voice-spoofing attack in Europe that clearly capitalized on AI. 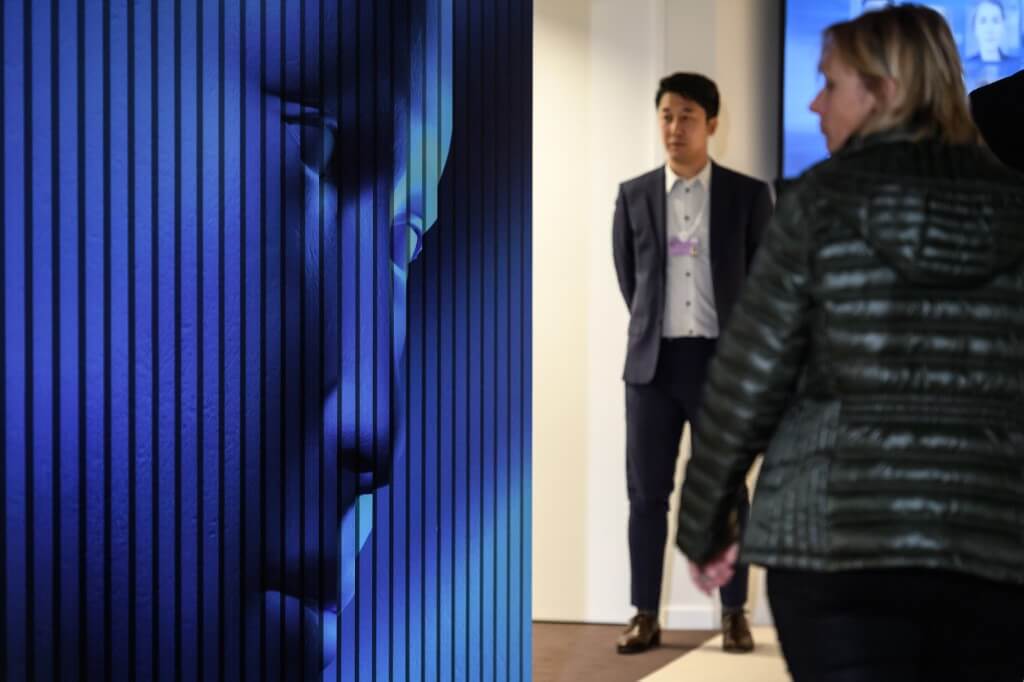 A view of the ‘Deepfake’ stand inside the Congress center ahead of the annual meeting of the World Economic Forum. Source: AFP

Investigators traced the money and found that it was transferred from the Hungarian bank account to another bank in Mexico, and from there it was distributed to other locations.

Rüdiger Kirsch, a fraud expert, shared in the Wall Street Journal that “whoever was behind this incident appears to have used AI-based software to successfully mimic the German executive’s voice by phone.

“The UK CEO recognized his boss’ slight German accent and the melody of his voice on the phone.”

This is a clear example of how deepfakes capitalize on personalization, where generative AI has the ability to create new yet strikingly similar models based on given datasets. This includes mimicking the finer details of a person’s speech right down to their accent, intonations, and even cadence — that specific speech melody that the duped UK CEO described hearing on the call.

This tailored-made financial deception can only evolve to be more sophisticated and potentially aim for larger scams with even more dollar signs at stake. Synthetic media that are highly realistic, customizable, and scalable can be wielded to suit the strategy and capabilities of bad actors.

Ashwin Goolab, a consulting partner of EY Africa, India, and the Middle East, remarked that the advancements of deepfake technologies make it an emerging threat to business.

“It’s now easier than ever to fabricate realistic graphical, audio, video and text-based media of events that never occurred making synthetic, or fake media, one of the biggest new cyber threats to business,” Goolab shared.

“A well-timed, sophisticated deepfake video of a CEO saying their company won’t meet targets could send the share price plummeting. Phony audio of an executive admitting to bribing officials is prime fodder for extortion,” Goolab continued, “if released, these could cause serious reputational damage, alienate customers, impact revenue, and contribute to the volatility of financial markets.”

Deepfake content with malicious intent needs to be nipped in the bud, and some actions have already been taken. Professional networking platform LinkedIn intercepted close to 19.5 million fake accounts at the registration stage alone and has managed to root out another 2 million after registration. In one case, a fake LinkedIn account called ‘Katie Jones’ was used to ‘spy’ and phish information from connections— an AI-generated image was enough to dupe unsuspecting businessmen into connecting and potentially sharing sensitive information.

Government bodies are also seen to collaborate with tech giants in combating these synthetic contents. Ahead of the November election, the US government and TikTok linked arms to ban deepfakes and fight misinformation. Social media giants like Facebook and Microsoft have teamed up with academic institutions in the US for a Deepfake Detection Challenge.

Even though detection and verification tools are progressively refined to fish out deepfakes, correspondingly, synthetic content is evolving as well. Hence, a larger and more sustainable framework in fighting deepfakes is crucial.

Jon Bateman writes in Carnegie Endowment for International Peace, “it would be foolish to pin hopes on a silver bullet technology that reliably detects deepfakes. […] Real solutions will blend technology, institutional changes, and broad public awareness.”