Fraud is a multi-billion-dollar problem for today's retailers, but AWS machine learning can help weed out the problem. 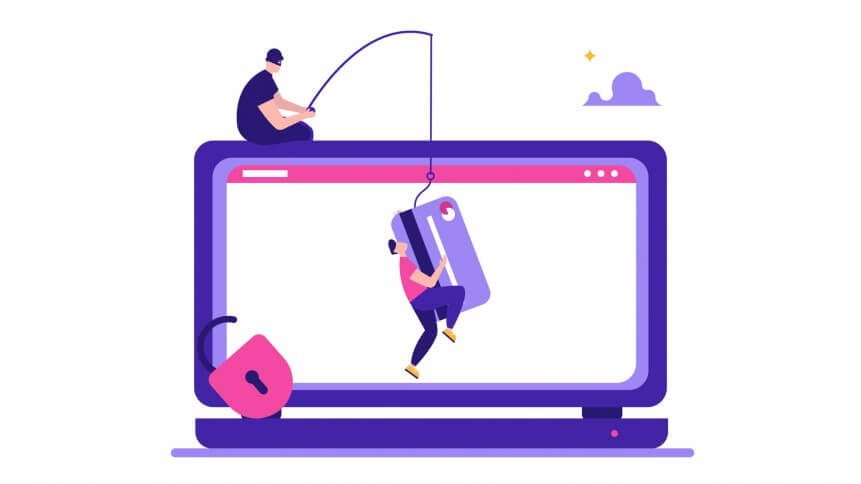 There are plenty of ways to take retailers out of pocket. Source: Shutterstock

As e-commerce continues to ramp up, so too does fraud. Each year, tens of billions of dollars are lost this way – and every time a solution is found, cybercriminals are just as quick to find ways to circumvent them. 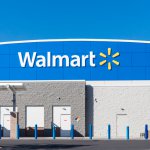 Even in 2020, countless techniques are successfully in operation. From ‘friendly fraud’, where customers claim the goods were purchased by a stolen card or don’t live up to expectations, to identity theft, when a fraudster obtains and uses another person’s identifying personal information to make a purchase – there are many doors open for bad actors to leave retailers out of pocket.

Amazon’s path to success and continued dominance might frequently attract justified scrutiny, but it’s difficult to understate the impact the platform and its technology has had on smaller retailers, and innovation in the retail sector in general. In fact, 90% of smaller retailers see Amazon as a “business enabler,” according to an IDC survey. Another part of that success is down to its own significant investments in cracking down on online fraud over the last 20 years. Now the company is making that tech available to customers.

Launched by AWS, Amazon Fraud Detector automates the time consuming and expensive steps to build, train, and deploy a machine learning model for fraud detection, making it easier for customers to leverage the technology.

It customizes each model it creates to a customer’s own dataset, making it more accurate than current one-size-fits-all solutions.

In its official press release, the online retail giant states: “With just a few clicks in the Amazon Fraud Detector console, customers can select a pre-built machine learning model template, upload historical event data, and create decision logic to assign outcomes to the predictions,” such as initiating a fraud investigation when the machine learning model predicts potentially fraudulent activity.

To get started, customers need to upload historical event data to Amazon S3, the company’s cloud storage service. Data is then encrypted and used to customize the training of the machine learning model and select an algorithm, based on the type of fraud users want to predict.

Retail businesses have poured billions of dollars into the fight against online fraud, often investing in expensive fraud management systems. These are generally hand-coded and time-consuming to set up, making customization challenging, and leaving core systems susceptible to becoming easily antiquated in the ever so rapidly evolving fraud modus operandi as a result.

Vice President of Amazon AI, Swami Sivasubramanian, said that the launch of Amazon Fraud Detector aims to address the challenges faced by businesses aiming to expand their online presence. “Customers of all sizes and across all industries have told us they spend a lot of time and effort trying to decrease the amount of fraud occurring on their websites and applications.

The tool deploys the models to a private API, to which users can send new activity – whether that’s new purchases or signups – to receive a fraud risk response, which includes a risk score. The system can then determine the right course of action, such as accepting the purchase or passing it on to a human to review.

Amazon has for a long time turned its machine learning clout to the tricky task of fraud detection, and while the technology is “unbelievably helpful” in this application according to CEO Andy Jassy, it’s difficult for most businesses to get started.

Explaining the tailored approach at AWS re:Invent in December, Jassy said: “You send us the transaction data […] email addresses, IPs, perhaps phones numbers, along with transactions that are fraudulent and those which are legitimate and then we take that data along with the algorithms we’ve built […] and we build a unique model for you.

“It’s then exposed via an API,” he said. “A completely different way to manage fraud with machine learning.”