5G edge can “support use cases such as inference at the edge, autonomous industrial equipment, connected cars, smart cities, smart factories, IoT, and live and interactive video and game streaming.” 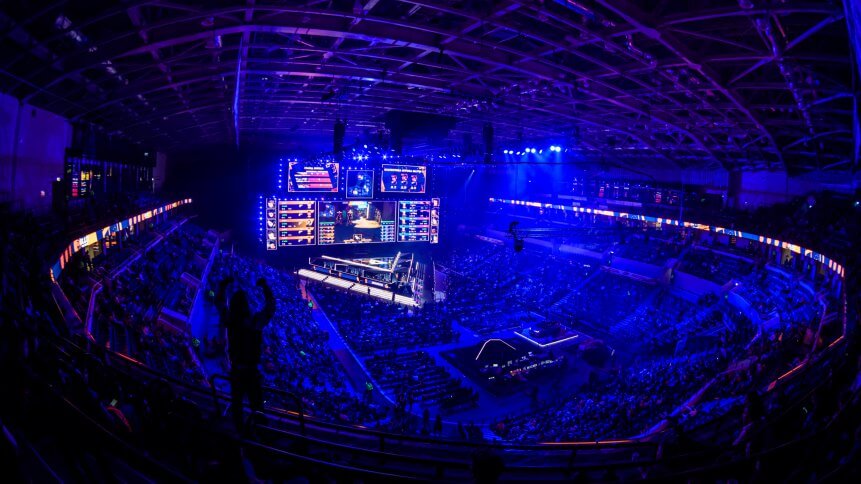 Gaming firm Bethesda Softworks was one of the first customers. Source: Shutterstock

Retail titan Amazon and telecom giant Verizon announced they would be launching new 5G server sites in Boston and Silicon Valley, offering the lightning-fast, low-latency mobile network to businesses in those areas.

The facilities are the first of 10 going ahead this year offered for commercial use. The two firms hope that popularizing the highly-anticipated cellular in business, from healthcare to manufacturing, will boost awareness as it transitions to becoming the main wireless network used by businesses and consumers. 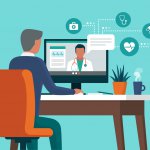 How Verizon’s 5G expansion will bolster telehealth in San Diego

“Starting today, developers and enterprises around the world can harness the power of innovation to build entirely new categories of applications for the edge. And we’re not done yet. Verizon has committed to launching 5G edge in more cities by the end of 2020,” the telecom firm announced Thursday.

Verizon said the next-gen wireless network is set to “support use cases such as inference at the edge, autonomous industrial equipment, connected cars, smart cities, and smart factories, Internet of Things (IoT), and live and interactive video and game streaming.”

With such a broad variety of use cases, the 5G edge market is expected to hit a worth of US$4 trillion by 2020. When Amazon and Verizon unveiled Wavelength last year, its first 5G edge customer was Bethesda Softworks, the creator of video games including Doom, Rage, and Fallout. During months of trials, AWS Wavelength and Verizon’s 5G capabilities were used by sports data company ShotTracker to test how 5G-backed sensors can generate an instant statistical analysis for teams and broadcast announcers. But they were also trialed in healthcare, to assist doctors in identifying abnormalities during procedures in real-time.

Tami Erwin, chief executive officer of Verizon Business, commented on the main appeal of 5G capabilities in these kinds of use cases: “It will make a huge difference by not having to wait hundreds of milliseconds for the information.” He continued, “with low latency, they’ll be able to do diagnostics very, very quickly.”

This year, Verizon and Walmart were in talks on how to leverage 5G to kick start Walmart’s healthcare services for employees and shoppers. The plan includes equipping Walmart’s stores with 5G infrastructure and other equipment needed to utilize the power of the next-gen network. 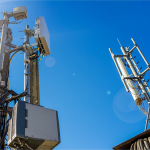 When it comes to 5G, what are businesses worried about?

The fifth-generation mobile network is highly sought-after as it promises a suite of opportunities to deliver quality healthcare services across regions where healthcare can be inaccessible.

“Americans living in rural communities face unique challenges when seeking healthcare services, such as limited transportation opportunities, shortages of healthcare workers, and an inability to fully benefit from technological and care-delivery innovations,” read an official statement.

In the peak of nationwide shutdowns, Medicare telehealth was reported to increase from just a few thousand consultations per week to more than one million.

In order to support the explosive growth and demand for telehealth services, new standards in connectivity and latency such as those offered by 5G will be key to support and ensure extensive plans for telehealth take off.