Amazon is coming for the UK’s online grocery market

UK groceries could be worth £18B by 2024, but it "will not be an easy mountain to climb" for Amazon 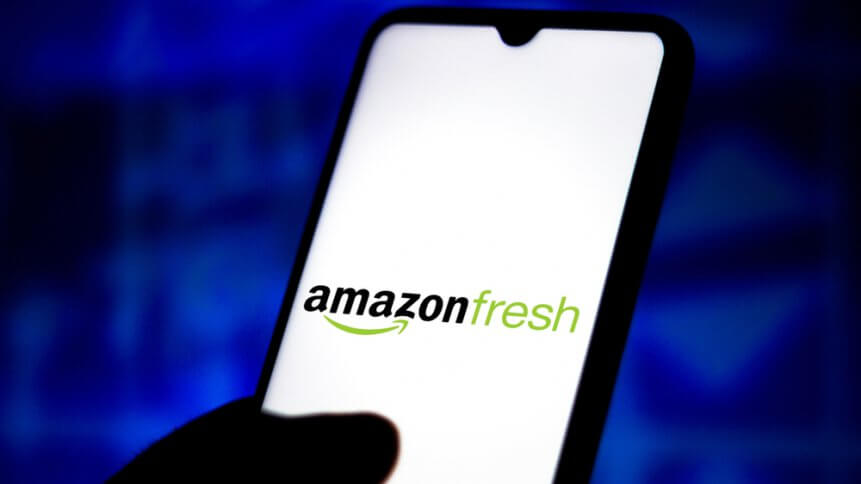 This week, UK-based, multi-national grocer Tesco announced that it would start offering free grocery deliveries to its customers in an attempt to ward off Amazon’s blazing entry into the British online grocery market. 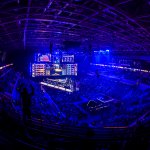 Tesco’s Chief Executive Dave Lewis told The Telegraph that the service will be offered to the store’s Clubcard Plus subscribers, a program said to be similar to Amazon’s Prime services.

Amazon is aiming to tackle the rapidly growing UK foodstuffs and household products sector, which Mintel has estimated will be worth £17.9 billion (US$23.5 billion) by 2024, as a result of the heightened demand for doorstep delivery brought on by coronavirus induced lockdown measures.

In a blog post, Russell Jones, country manager for Amazon Fresh UK, wrote that “[Amazon] Prime members love the convenience of grocery delivery at home, which is why we’ve made Amazon Fresh a free benefit of Prime.”

“Grocery delivery is one of the fastest-growing businesses at Amazon … We will keep improving the grocery shopping experience, so by the end of the year, millions of Prime members across the UK will have access to fast, free delivery of groceries,” Jones continued. 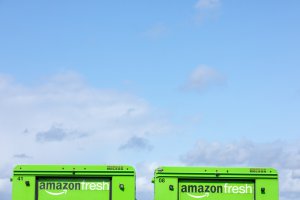 Even though Amazon’s expansion plan in the UK seems promising, analysts have pointed out its innovative spirit, immense retail data, and abundance of tech resources will not place the retail giant in the lead. Amazon will still have to win over Britain’s grocery consumers who gravitate towards the country’s more established supermarket brands.

“This will not be an easy mountain to climb for Amazon, despite its financial and logistical prowess. Many UK shoppers have a much more emotional bond with food than non-food, and Amazon’s greatest challenge will be in presenting itself as a “go to” destination for food purchases,” Tom Brereton, an associate analyst at GlobalData remarked. 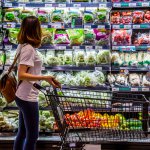 Online grocer Ocado is a competitor giving the market a run for its money banking on its strong digitalization path. Ocado’s automated distribution centers powered by “robot swarms” pits the local online grocer against tech titan Amazon. More importantly, the Hatfield-based grocer is an established and recognized online supermarket on UK soil by consumers.

Meanwhile, Amazon’s partnership with Bradford-based supermarket chain Morrisons is a harbinger of the tech titan’s increasing intent to build its associations with the UK’s online grocery market.

Supermarkets are placed with more pressure than ever to expand online, and the coronavirus outbreak has accelerated the need for retailers to migrate online. In June, Morrisons said “it had more than doubled the number of stores serving Amazon Prime customers to 40.”