The NBA is officially back with fans crowding the arena — virtually. 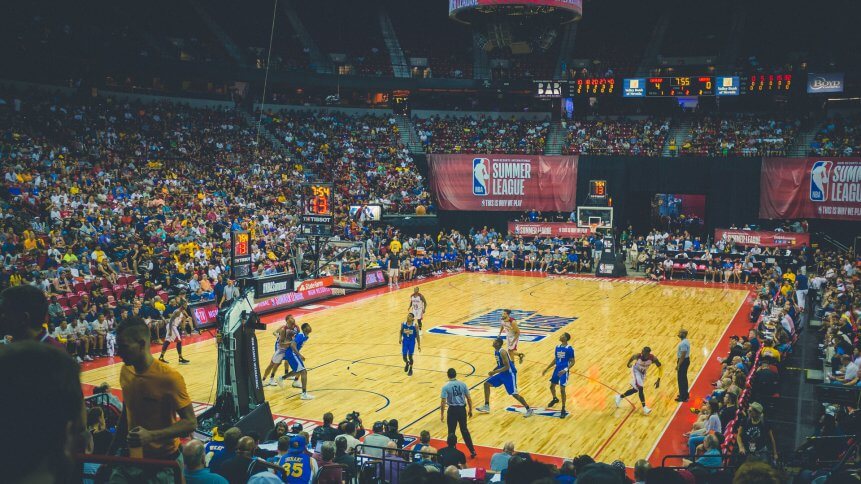 From cheering team victories on radios and newspapers, to watching the greats play real-time on bulky TV sets to live-streaming games on smartphones — the way sports fans consume media has changed dramatically over the decades. Another milestone is in store. 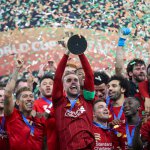 Sports technology in game for 2020

In April, two of the biggest players of their respective industries — the National Basketball Association (NBA) and tech titan Microsoft — inked a multiyear partnership to take the fan experience to greater heights.

The move made Microsoft an Official Technology Partner for the league. Both organizations will develop a direct-to-consumer platform that aims to deliver new experiences to engage fans and turbocharge streaming services with the support of Microsoft Azure and its AI capabilities.

“This partnership with Microsoft will help us redefine the way our fans experience NBA basketball,” NBA Commissioner Adam Silver said in an official statement. “Our goal, working with Microsoft, is to create customized content that allows fans — whether they are in an NBA arena or watching from anywhere around the world — to immerse themselves in all aspects of the game and engage directly with our teams and players.” 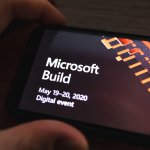 Making its debut this year, Microsoft’s Together Mode was tasked with uniting fans and their favorite league. Launched last month, it now offers fans a way to battle virtual meeting fatigue by augmenting a theatre-like experience where participants are “seated” next to each other. Simulating a real-life meeting, the new Together Mode aims to make “virtual interactions more natural, more engaging, and ultimately, more human.”

Can’t go to the stadiums? No problem — Microsoft has the technology to bring the magic of live games wherever you are.

Microsoft and NBA teamed up to bring back fans into the games by combining the Together Mode with 17-foot tall LED screens that surround the basketball arena. Fans are seated next to players and can react in real-time. Players will be able to see and hear the crowd’s response. The court saw more than 300 cheering fans populating the virtual stands and likened it to a mass videoconference call, as reported in the Wall Street Journal.

The NBA is officially back! pic.twitter.com/4FYYSQB5Jm

This partnership illustrates how technology can help overcome the challenges sports media are facing in a world where social distancing is necessary. In the long run, the adoption of a direct-to-consumer platform and enhanced fan engagement is poised to expand the NBA’s fan base and develop stronger connections with the league’s global fanbase.