One of the world's largest semiconductor firms is being forced to break with half a century of in-house production. 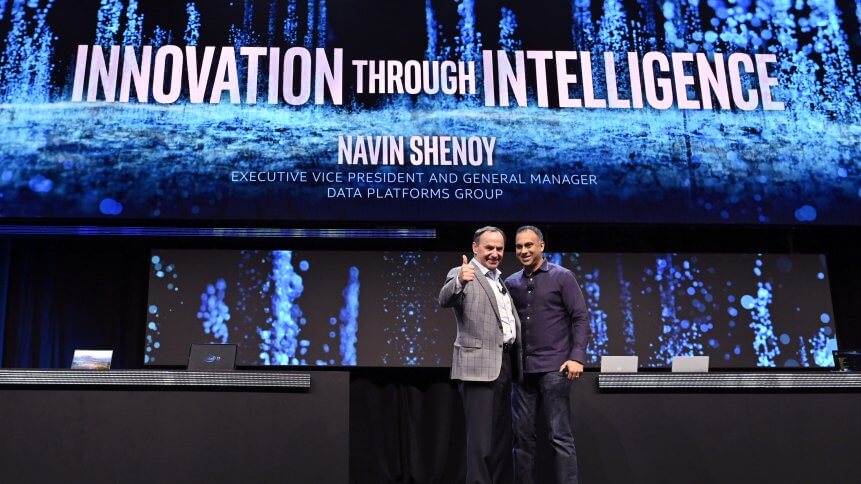 The CEO of the world’s second largest semiconductor makers knocked US$40 billion off its market value last week. 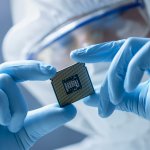 How the AI hardware market will emerge stronger from 2020

Intel CEO Bob Swan announced that the firm would consider outsourcing the production of its own chips. And while that’s not remarkable for the US$400 billion global semiconductor market, it would break from 50-years of in-housed chip design and production – and the end of a legacy which has served as a key differentiator in a hotly-competitive market.

In a conference call that saw Intel’s share price drop by 18% Friday, Swan told analysts that Intel would be prepared to “use somebody else’s process technology” as part of “contingency plans”.

“That gives us much more optionality and flexibility. So in the event there is a process slip, we can try something rather than make it all ourselves,” he said.

The statement followed confirmation of delays to production processes, that will see the roll-out of its 7-nanometer chip technology backed up by a year, probably more. Intel’s current best technology – 10-nanometer – was supposed to appear in 2017, but is only just creaking its way into wide scale production now.

If production of 7-nanometer chips is delayed by 1 – 2 years, Taiwan Semiconductor Manufacturing Co (TSMC) and Samsung would already be fabricating 5-nanometer chops, with higher density and lower energy use.

However, since Swan’s words, Taiwan’s Commercial Times has reported the first stage of Intel’s contingency plans are in effect. The firm has allegedly ordered 180,000 wafers from TSMC to produce its own 6-nanometer chips for next year. However, it was not clear who would be manufacturing the much delayed, 7-nanometer chip.

TSMC focuses on production alone, and its factories now outperform Intel’s, allowing more direct rivals such as Advanced Micro Devices (AMD) to catch up with Intel on performance.

And while TSMC is already providing the likely choice, Intel will be competing with TSMC’s own customers for attention, including Apple, Qualcomm, AMD and Nvidia, and that’s only if the Taiwanese firm is prepared to expand its production facilities.

Intel on the back foot

Intel’s announcement – pretty simply, that it’s struggling to produce chips, and the technology it’s working with is already obsolete compared to Asian market rivals – calls into question the United States’ efforts to bring critical manufacturing back to the country, including successful lobbying by US semiconductor technology companies themselves to secure subsidies for chip production on home soil.

Two days before Swan’s announcement, the US House of Representatives passed an amendment to the National Defense Authorization Act providing federal subsidies for semiconductor manufacturing. 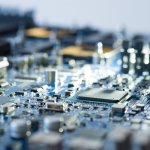 Days after Swan said Intel’s plants were not currently up to the task, Intel cut loose chief engineering officer Murthy Renduchintala, the executive in charge of its chip design and manufacturing operations. A statement read that changes were to “accelerate product leadership and improve focus and accountability in process technology execution.”

Renduchintala was poached from Qualcomm in February 2016 and put in charge of design, engineering and manufacturing of Intel’s chips, under the firm’s Technology, Systems Architecture and Client Group. That arm will now be split up into multiple teams, all reporting directly to Swan.