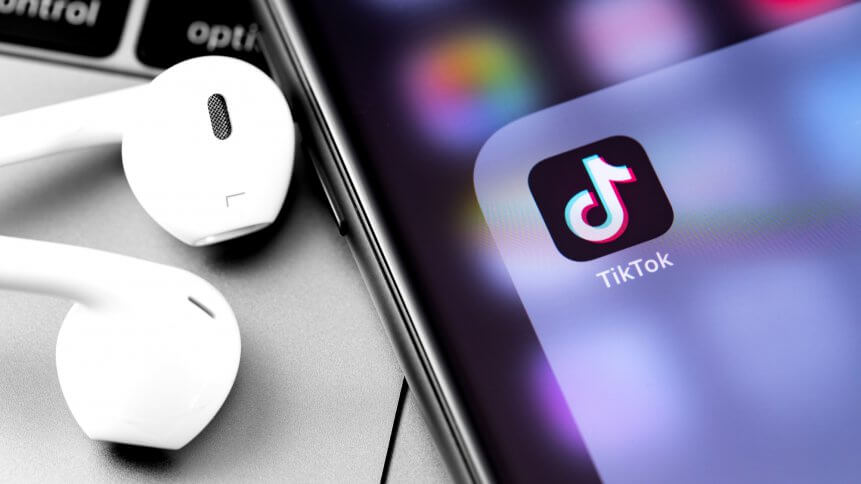 TikTok has shot to success amid the pandemic. Source: Shutterstock

Downloaded more than 315 million times during the first quarter of 2020, the short-form video app TikTok has rocketed to success amid the pandemic – providing entertainment and interaction for many stuck inside during lockdown.

But as data privacy concerns around the platform owned by Beijing-based tech company ByteDance heighten, that winning streak could be at risk.

The firm has announced it will be halting its operations in Hong Kong “within days”, after the introduction of a controversial national security law gives Chinese authorities sweeping new powers. While the app joins internet giants like Facebook, WhatsApp, Twitter, Google and Telegram in reviewing operations in the region, TikTok’s step further has been seen as a bid to lay to rest suspicions of information sharing with the Chinese government. 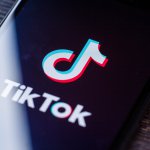 TikTok on EU privacy watchdog radar after scrutiny from US

ByteDance launched TikTok for users outside mainland China to grow its global audience, and operates a similar but heavily-censored app in China called Douyin.

With user numbers gathering, TikTok has faced ongoing scrutiny from governments around the world, driven by leaks purporting to show that the platform censors material that harms China’s foreign policy aims or mentions the country’s human rights record, and that it collects more data than its users would expect – most of which are under the age of 25.

TikTok was one of 59 Chinese apps banned from India – previously its biggest market – alongside popular messaging app WeChat under the premise of being national security threats and using data illegally, and directly following clashes at the India-China border in the Himalayas. TikTok could lose billions of dollars in advertising revenue as a result of that ban.

Yesterday, US Secretary of State Mike Pompeo said the United States is “certainly looking at” banning TikTok over concerns it was or could be being used by Beijing as a surveillance and propaganda tool, even after ByteDance committed to setting up a “Transparency Center” at TikTok’s Los Angeles, California office.

In the EU, a panel of authorities also decided to investigate and examine the short video app’s activities across the bloc, while Australian liberal senator Jim Molan yesterday said TikTok could be “a data collection service disguised as social media,” after Nationals MP George Christensen called for an outright ban on the ByteDance-owned app, accusing it of being “used and abused” by the Chinese government. 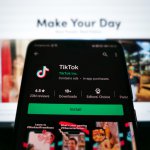 TikTok has widely denounced claims that it shares data with governments and has stated that it wouldn’t do so if asked. The company has dismissed concerns that there are “CCP cells” within its ranks: “We place the highest importance on user privacy and integrity,” said TikTok Australian general manager, Lee Hunter. The company’s new CEO, former Walt Disney executive Kevin Mayer, has also said in the past that none of the app’s user data is stored in China.

“We have no higher priority than promoting a safe and secure app experience for our users,” said a TikTok US spokesperson. “We have never provided user data to the Chinese government, nor would we do so if asked.

“TikTok is led by an American CEO, with hundreds of employees and key leaders […] here in the US,” the company said.

TikTok has a relatively small audience in Hong Kong, and after losing its Indian market, its departure from the country is a strategic and symbolic move that it will hope to convince governments of its autonomy from Beijing. The move is a decisive sacrifice, but one that could pay off when it comes to perceptions among key markets in Europe and the US as discussions continue.