Data centers consume around 3% of the world's electricity – tech firms no longer fly under the radar when it comes to their carbon footprint. 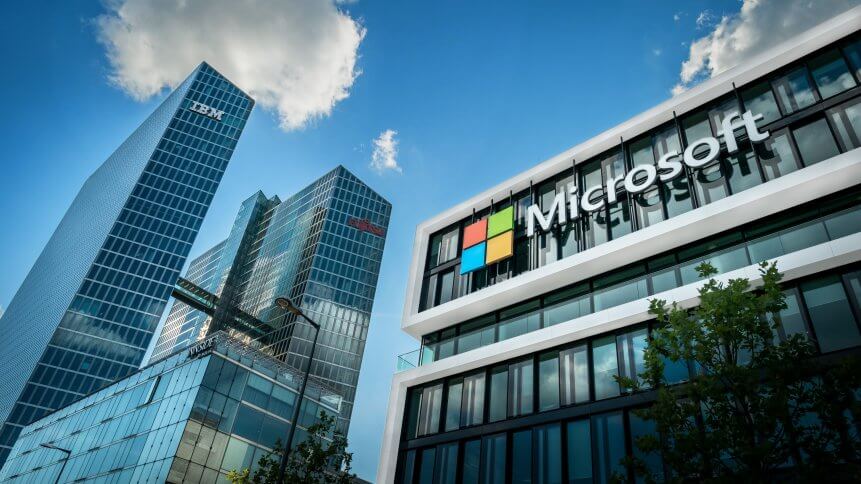 If some of the world’s biggest tech giants honor recent pledges on carbon neutrality, the future of technology will be nothing if not clean. Microsoft, Nike, Starbucks, Unilever and Mercedes are among founding members of Transform to Net Zero, an initiative committing to accelerate to “net zero global economy.” 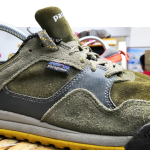 The pressure is mounting for sustainable supply chains

The group seeks to unite companies aligned on carbon-neutral or carbon-negative goals to combine resources and tactics for cutting emissions. According to Microsoft, the alliance will see members develop and deliver research, guidance and implementable roadmaps to enable all businesses to achieve net zero emissions.

The alliance will be supported by nonprofit Environmental Defense Fund, and follows earlier commitments by Microsoft in January announcing its roadmap to become carbon negative – which means removing more carbon dioxide from the atmosphere than it emits – by 2030, as well as investing US$1 billion into a climate innovation fund.

Adding to what is one of the most significant corporate plans to tackle its carbon footprint, by 2050, the company plans to remove the equivalent of all of its emissions since Microsoft’s founding in 1975.

Following the announcement of Transform to Net Zero earlier today, Californian tech giant Apple has committed separately to becoming carbon neutral across its entire business, manufacturing supply chain, and product life cycle by 2030, after which point, “every Apple device sold will have net zero climate impact.”

“Businesses have a profound opportunity to help build a more sustainable future, one born of our common concern for the planet we share,” said Tim Cook, Apple’s CEO. “The innovations powering our environmental journey are not only good for the planet — they’ve helped us make our products more energy efficient and bring new sources of clean energy online around the world.”

Climate action, Cook continued, could be the foundation for a “new era of innovative potential, job creation, and durable economic growth.” 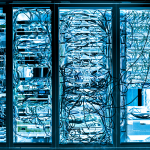 A sustainable future for technology?

Tech companies are facing increasing pressure to demonstrate tangible commitments to carbon neutrality. In 2017, Greenpeace campaigner Gary Cook said: “Tech companies claim to be at the forefront of innovation, but their supply chains are stuck in the Industrial Age.”

The group urged tech leaders including Samsung, Amazon and Huawei to transition to renewable energy. That means tackling energy issues in the supply chain and designing longer-lasting products. But it’s also estimated that data centers consume around 3% of the global electricity supply and pump out about 2% of total global greenhouse gas emissions – or roughly the same as the entire airline industry (when it’s not grounded, of course).

Producing electricity consumed by data centers will result in the release of 100 million metric tons of carbon dioxide (CO2) this year, according to the Natural Resources Defense Council, and – as IoT sensors and endpoints continue to amass in the tens of billions and advances in data-laden tech such as artificial intelligence continues – data center power consumption will continue to surge.

Committing to carbon neutrality is becoming not just a strong point from a moral perspective but, increasingly, a competitive necessity, a point that’s perhaps evidenced today by Apple swooping in with its own commitments.

And while Microsoft and Amazon have faced scrutiny over their continued sale of cloud services to members of the oil and gas industry meaning they’re actively contributing to the problem they’re pledging to solve, public commitments by these firms (while certainly not environmental angels themselves) at least bring the discussion around sustainability to the fore of businesses’ and consumers’ minds again in a crowded 2020.

“While many companies have made optimistic net-zero targets, just 30% of companies are currently incorporating sustainability into their supply chain decisions,” Purcell continued. “Combating climate change must be at the forefront of everyone’s thinking and the supply chain industry can lead the way in creating a greener future.”