How will the antitrust hearing impact the operations of tech giants? 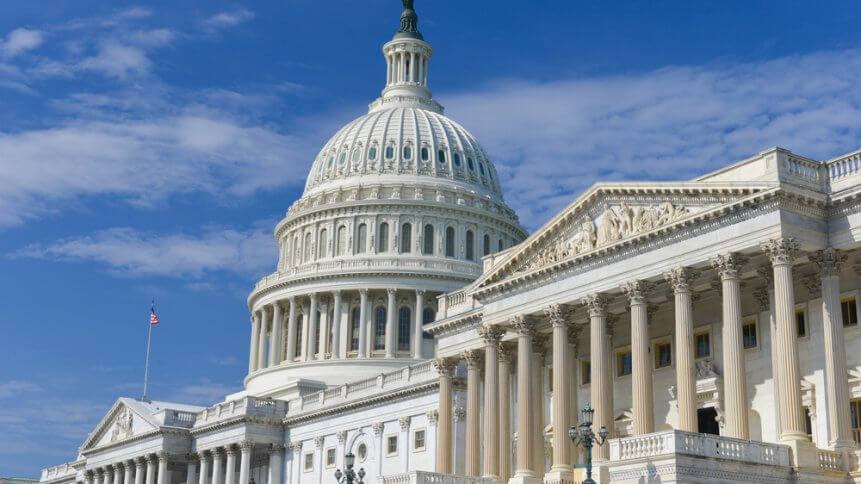 The highly anticipated antitrust hearing is scheduled for this week. Source: Shutterstock

This week, a house panel is inquiring about the state of competition among Silicon Valley giants such as Amazon, Apple, Facebook, and Google. The CEOs of the infamous tech behemoths will testify at a virtual hearing on Wednesday. 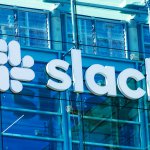 Slack has filed an antitrust claim against Microsoft over Teams

This antitrust investigation fits into a bigger picture of tech giants criticized for their anti-competition practices — favoring their own products, monopolizing the market, and choking off competition through the acquisition of startups before they have a chance to take off, creating an imbalance in the tech-verse.

The high-profile hearing proceeds as the industry continues to reel from a widespread backlash against large tech corporations, known as “Techlash“, that gained momentum in 2018. Recurring issues regarding data privacy, consumer rights, and the power of tech giants in influencing political outcomes, have added fuel to growing weariness and skepticism towards big tech practices.

The hearing will mark the first time Amazon’s Jeff Bezos (with a net worth of US$171.6 billion) will testify before Congress, but also the first time for all four CEOs will testify at the same congressional hearing. The event is expected to be the first step taken towards laying a blueprint for antitrust regulations in the tech world.

“Since last June, the Subcommittee has been investigating the dominance of a small number of digital platforms and the adequacy of existing antitrust laws and enforcement,” House Judiciary Committee Chairman Jerrold Nadler and Antitrust Subcommittee Chairman David Cicilline said in a joint statement.

“Given the central role these corporations play in the lives of the American people, it is critical that their CEOs are forthcoming. As we have said from the start, their testimony is essential for us to complete this investigation.”

Californian consumer tech leader Apple is being investigated for the way it manages its apps store after claims were made that the iPhone maker gives preference towards its own apps over third-party entities. Many app developers have called out the firm’s ‘ironclad control’ of its App Store, accusing the firm of applying rules inconsistently, particularly for apps that compete with Apple’s own products. Ultimately, this can lead to higher prices and fewer choices for consumers.

For its part, social media giant Facebook is involved in seemingly endless controversy, but the hearing will focus on allegations over data privacy and its acquisition of large entities such as Instagram and WhatsApp. Taha Yasseri, a senior research fellow at the Oxford Internet Institute said, “one company owning four of the most popular social networking and communication apps, at best, can be described as a data monopoly.

“Combined, the data from multiple platforms can lead to an extremely high level of precision in modeling our traits and behaviors. This amount of power should be regulated.” said Yasseri.

However, Facebook has won a temporary halt to a demand by EU investigators to turn over vast amounts of data, potentially frustrating efforts to build an antitrust case against the US tech giant. Facebook sued the Brussels-based commission on July 15, citing “the exceptionally broad nature” of the EU’s orders. 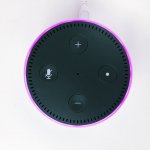 Tech titan Google will likely be questioned over its unparalleled dominance on the ad and search market, while Amazon will be scrutinized on whether it promotes its own brands ahead of small sellers on its platform, and whether it capitalizes on data from smaller sellers for the benefit of its own business.

Analysts said the hearing marks the initial steps for antitrust laws to be rewritten, ensuring the rules are updated and set for the tech industry today. The hearing could see, for example, Amazon change the way it develops private label products.

“So I mean, if you think about the core of anti-trust law, it’s not illegal. It’s not forbidden to become a dominant company or a monopoly,” Peter Choi, Vontobel quality growth analyst, told Yahoo Finance. “It’s more about the way you obtain that dominant position. And do you misuse that to sort of, you know, gain leverage in an adjacent market.”