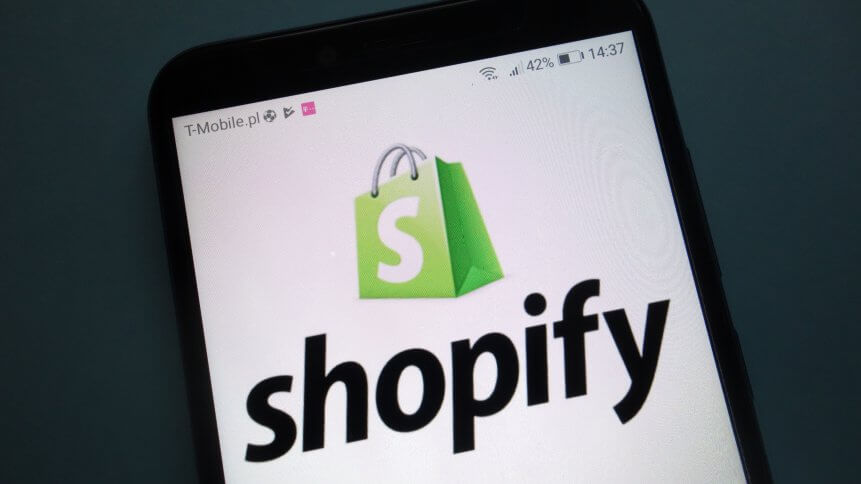 From garden centers to mom-and-pop grocery stores, those retailers who could take their businesses online amid widespread global lockdowns, did.

And there was no shortage of e-commerce solutions and platforms ready to help those businesses out, just about as quickly as they could start turning their storefronts into distribution hubs. 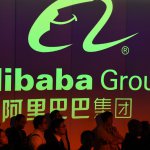 One of the biggest… Shopify. The Canadian e-commerce powerhouse nearly doubled its revenue in the second quarter of this year, with sales growing 97% year-on-year to hit US$714 million amid the coronavirus pandemic.

That news saw Shopify stock soar to become an analyst ‘call’ alongside brands like Tesla and Alphabet as companies that will likely ride out of the pandemic stronger than before.

The value of all goods sold through the platform in Q2 surged to more than US$30 billion, far surpassing analysts expectations, and underscoring just how supercharged the shift online has been as a result of the crisis. And driven by extensions to its free-trial period from 14 days to 90 days, new store openings on Shopify grew 71% from the first quarter.

“The strength of Shopify’s value proposition was on full display in our second quarter,” chief financial officer Amy Shapero said in the firm’s quarterly earnings report.

“We are committed to transferring the benefits of scale to our merchants, helping them sell more and sell more efficiently, which is especially critical in this rapidly changing environment.”

In the US, the world’s biggest e-commerce market after China, any purchase that’s not made on Amazon is likely to be via a website powered by Shopify. Hidden behind the scenes, the company powers more than 1 million merchants across 175 countries, for brands from single storefronts to world-leading brands like Heinken and PepsiCo.

According to Bloomberg, Shopify’s charismatic leader Tobi Lutke, at the beginning of the crisis, told staff to “delete all our existing plans and re-drive them from this new reality.”

Ensuing action comprised rapid analysis of the needs of small businesses, and the firm rushed out new features including local pickups and deliveries, new partnerships with Facebook and other platforms to capitalize on social commerce, all amid “Black Friday-like traffic” day after day.

Ultimately, by sheer necessity, retailers flocked to what Shopify’s COO Harvey Finkelstein called “the future of retail.” For the cost of a monthly subscription and a chunk of change handed over on every sale, merchants have been able to consolidate their e-commerce operations – from inventory management, webstore, payments and delivery – into a single platform. 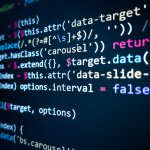 Code freezing – the solution for the unexpected this shopping season?

“The idea is no matter where or how you sell, it all feeds into one centralized back office where you can see and run the entirety of your business,” said Finkelstein.

While Shopify admits the marketplace is uncertain going forward, and claims to be monitoring the pace of footfall back into physical stores and changing consumer spending habits, especially in light of rising unemployment, the shot-in-the arm to online shopping is unlikely to be reversed.

In fact, Shopify, among other e-commerce players, may benefit because of this uncertainty. Savvy merchants will be looking to cover all bases with omnichannel strategies to remain flexible, whatever is thrown at them next.

Key to that extra growth has been the rise of click-and-collect, specifically curb-side pickup – allowing US consumers to make immediate purchases while minimizing human contact – which the market research firm expects to grow to hit US$58 billion.

And while some of the “extreme channel-shifting” may subside towards the end of the year as stores continue to wearily reopen, these consumer behaviors are expected to stick around, as well as the chunk of new buyers in over-65 digital shopping converts.