With Intel's manufacturing schedule at least six months behind, the way is open for its competitors to capitalize on the US company's woes. 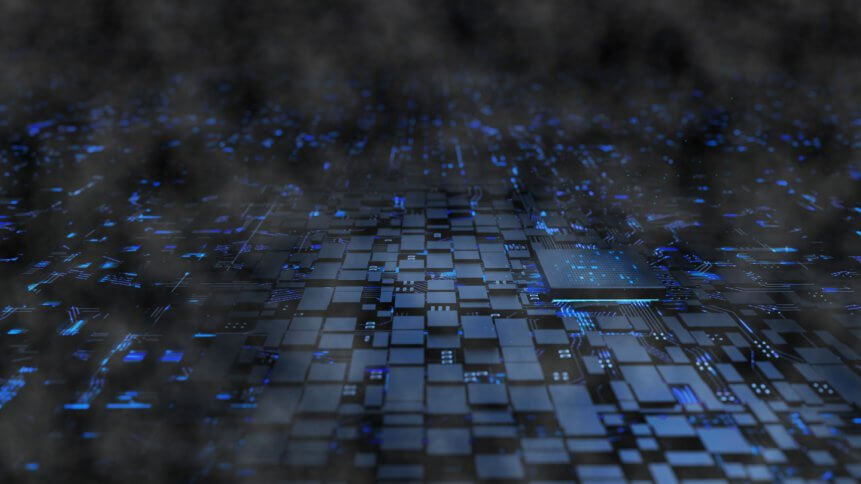 In the last few months. it’s become apparent that Intel, the American semiconductor giant, is starting to lose its previous stranglehold on the computer chip market. On Monday, it announced a significant reshuffle of its engineering department after seemingly coming to terms with the fact that its 7nm manufacturing efforts were foundering.

From now on, instead of a Chief Engineering Officer overseeing development of the company’s technology, five new heads of department will report directly to the company’s CEO, Bob Swan. Intel’s 7nm manufacturing program is thought to be around six months behind schedule, and the company is losing market share, especially to the Taiwanese company, TSMC, which is already working to fulfil orders from Apple and Qualcomm for 7nm chips.

The fuss over something so small — 7nm

In semiconductor terms, small is (generally) beautiful, and the smaller the transistors packing a chip, the less power is needed. With less power comes two things: a smaller energy requirement, which means chips are cheaper to run (in terms of power cost or battery drain) and less heat, which means fewer dollars-per-processor spent on cooling systems.

Intel had previously started down the road to a 10nm manufacturing process, but has sidelined its efforts (if not entirely abandoned them) for a 7nm fabrication platform, despite the consequences that include placing itself a year behind its desired per annum yield metrics for new chips.

Intel’s latest generation of chip release, Comet Lake, is an iteration of its 14nm Skylake architecture. Its continued reliance on the older architecture has had industry watchers scratching their heads in both amazement and frustration; the latter for any lack of new chip technology, but the former for the American company’s ability to wring more performance out of what is rapidly becoming an outmoded manufacturing method. Nevertheless, percentage gains in clock speeds continue to come from Intel which many think as lost its edge over the course of recent history where its dominance became a common story. 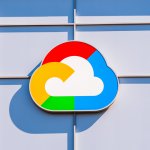 With Apple’s decision to transition its computing platform to ARM-based chipsets, and AMD capitalizing on its main competitor’s troubles, the future for Intel, and for American semiconductor fabrication in general, may be dark. Already, Marvell and NVIDIA have orders in place with TSMC for chips that use a 5nm production process, and although it’s very early days for this technology to gain mainstream adoption — costs will be high, initially, and performance figures as yet unproven — the fact is that many of the world’s players in the semiconductor market are streets ahead of Intel in innovation, if not (yet) market share.

Rumors abound that NVIDIA is considering taking a chunk of, or buying SoftBank (owners of ARM Holdings) outright. If that were to happen in some form, NVIDIA could well become this highly competitive marketplace’s newest big league contender. The repercussions would go beyond jostling for position: Qualcomm, to take one example, would have to start paying royalties to NVIDIA on every sale of its Snapdragon chips, for example, which power a significant chunk of the world’s smartphones, tablets, smart devices and IoT of all descriptions.

And with Apple entering the ARM-based computing arena (it already deploys ARM in its mobile devices), SoftBank or the next owner of the designs and patents of ARM chipsets, would be looking at a very healthy revenue stream.

NVIDIA’s reliance on GPU sales is thought to be something of a mixed blessing: great when the times are good, such as in the cryptocurrency mining boom of 2018-19 and, potentially, in machine learning applications going forward. But as a mainstream computing supplier, NVIDIA would certainly find itself in a powerful position to challenge the likes of Intel, and perhaps be able to see off emerging possibilities in competing architectures from the likes of RISC V, or leftfield PowerPC.