Assured Workloads is what some of the tech giant's competitors would call its 'government cloud'. 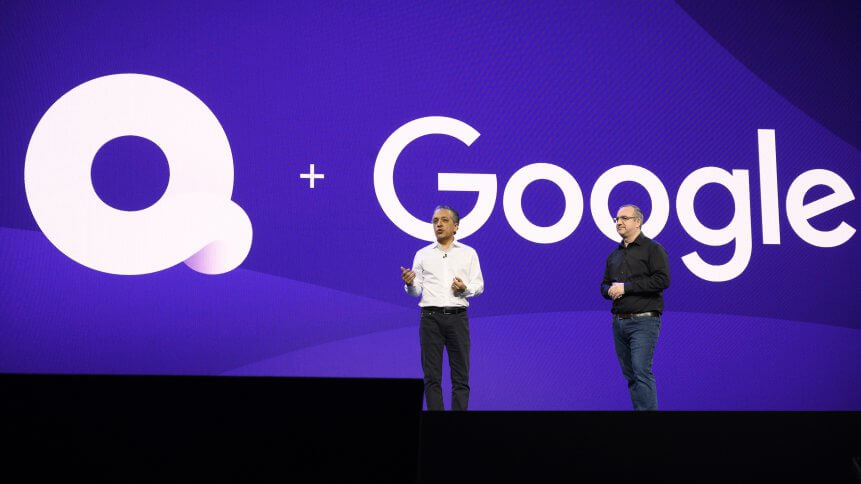 Google has released a series of new cloud-computing products, including ‘Assured Workloads for Governments’ (we’ll go with the more succinct Assured Workloads from here on out). The release marks an unconventional approach to competing for government contracts, and comes despite tensions within its workforce in recent years on the topic of governmental alliance. 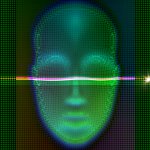 Staff revolts in 2018 over Google’s handling of Project Maven (a secretive Department of Defence contract leading to the use of AI in military drone targeting) have spilled  over and persisted, with ethical and monopolistic concerns over the company’s continued collaboration with Pentagon and law enforcement.

Though Google has promised a more transparent approach to similar work in the future, one senses that what the Assured Workloads technology may gain in contractual income through lucrative public sector deals, it may well sacrifice in staff satisfaction.

As US agencies shift billions of dollars in IT spend to the cloud, many of its cloud deals have lent on the creation or calibration of special data centers, helping to ensure that confidential information is kept physically separate from ‘civilian’ or client data.

Assured Workloads somewhat disrupts this trend, and has been designed to directly meet government security and compliance requirements through software, rather than a specialized data center.

According to Jeanette Manfra – a Google employee, formerly a Department of Homeland Security employee – the search engine powerhouse saw the specialized data center route as ‘unnecessary’. As director of global security and compliance for Google Cloud, Manfra is all too privy to the loopholes (read: opportunities) in government contracting, and outlines the Assured Workloads approach as one to make “the entire commercial cloud a secure and protected one that works for the public sector.”

Obstinate to the potential fractures in its ranks, then, Google’s cloud division has seemingly set in stone the motions it begun last year, when it improved its government security clearance and started hiring a number of high-caliber executives with experience selling to the public sector.

With Assured Workloads – released this Autumn in the US and further afield, potentially, with time – governmental customers can pick the US region their data is housed in, and through the use of background and citizenship checks, can limit which Google customer support staff they interact with.

The Assured Workloads solution was announced alongside a number of other security-focused products at Google’s ‘Next Cloud’ conference. A continued focus for Google is its multi-cloud offering, one that lets customers more easily store data and run applications through a variety of providers. This is becoming an increasingly attractive strategy in the public sector, a space that Google continues to navigate with resilience and innovation. 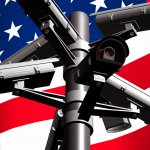 Google employees call to end to all police tech contracts

Google’s latest move aims to give them great weight among governmental contracts. The Central Intelligence Agency is positioning to hire multiple cloud providers in a new program that will give rivals a chance to take on market leader Amazon.com Inc.

In 2018, President Trump’s administration urged federal agencies to adopt cloud technology and consider hybrid and multi-cloud models because they “can be effective and efficient.” Sensing the change in tide – however gradual – from compartmentalized data centers to cloud solutions, Google evidently set to work on Assured Workloads.

Only time will tell how popular the solution proves in the company’s ranks, and how many government contracts its protective cloud yields.