The tech giant says the acquisition will help it build a "future where helpfulness is all around you." 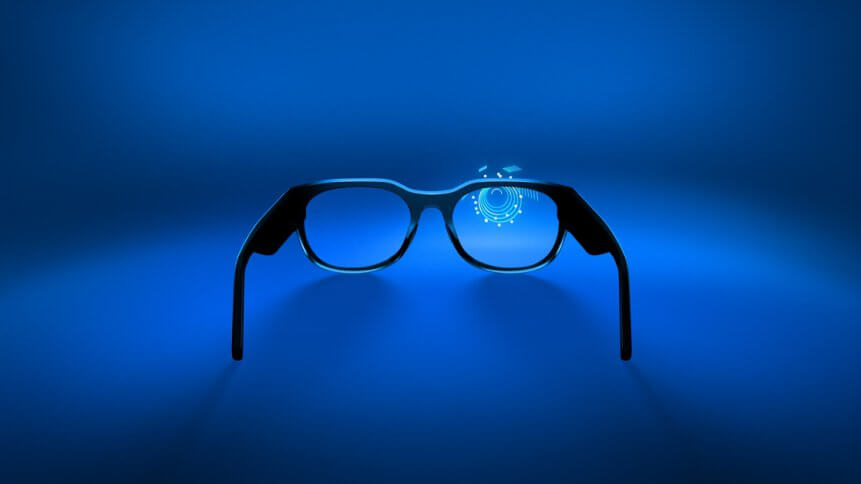 Focals 2.0 teaser. The glasses will now no longer be released. Source: North / Twitter

Google has made another bid towards its “hardware efforts and ambient computing future.” 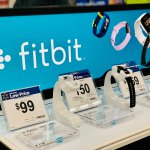 The technology titan has this week announced the acquisition of North, a company which builds augmented reality (AR) glasses. The Canadian startup debuted its first-gen Focals in 2019 – these were bluetooth-enabled smart glasses which laser-projected information from users’ smartphones, such as directions and display notifications, onto its lenses.

North says its winding down functionality and support for those glasses, and now doesn’t plan to release its second-generation pair as it joins Google’s team in Kitchener-Waterloo – North’s home-town and a Canadian tech hub.

“From 10 blue links on a PC, to Maps on your mobile phone, to Google Nest Hub sharing a recipe in the kitchen, Google has always strived to be helpful to people in their daily lives,” said Google’s SVP devices & services, Rick Osterloh in a blog post.

“We’re building towards a future where helpfulness is all around you, where all your devices just work together and technology fades into the background. We call this ambient computing.”

With a focus on developing “invisible” technology that could enable new ways to interact with the world around us everyday, North began as Thalmic Labs in 2012, when its first focus was Myo, a “gesture-based input device that directly coupled with neuro-muscular impulses into signals computers could understand.”

“We couldn’t be more thrilled to join Google, and to take an exciting next step towards the future we’ve been focused on for the past eight years,” its co-founders said in a statement.

In Q4 last year, Google’s Alphabet announced the acquisition of fitness wearable Fitbit in a deal that valued the firm at approximately US$2.1 billion. Osterloh in October said that “by working closely with Fitbit’s team of experts, and bringing together the best AI, software, and hardware, we can help spur innovation in wearables […]”

While the Fitbit deal has not yet been approved (a deadline by European regulators has been set for July 20), the proposed buyout feeds into the firm’s ambient computing play, which means users can access its services from wherever they are, whatever they are doing.

“Our vision for ambient computing is to create a single, consistent experience at home, at work or on the go, whenever you need it,” said Osterloh. “Your devices and services work together,” he said. “And it’s fluid so it disappears into the background.”

What ambient computing means for the tech giant is that it can widen the services it offers to users, keeping them captive in its services for longer periods of the day, allowing it to gather bigger volumes of more diverse data. And Google isn’t the only company realizing the benefits; quietly on standby, often for 24 hours a day, voice assistants built into smart speakers are an ambient technology, ready to provide use and value to users, but also to direct users to its makers’ or makers’ customers’ services when possible. 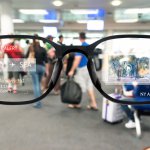 Ambient computing will also offer businesses which advertise or market themselves via Google directly or organically new ways to reach customers. Local search could be revolutionized if a chunk of customers can be targeted in their field of view as they walk the streets.

Tech blogger Neil Hughes previously wrote for TechHQ that AR glasses in development by the likes of Google and Apple could “tear down the barrier” between online and offline experiences by overlaying digital objects onto the real world around us everyday.

According to a report in The Information, Apple is aiming to replace the iPhone within the next decade with AR. The device is not expected to drop until 2023, but is expected to look much more like a pair of sunglasses and will be intended for all-day use, upgrading a wearer’s field of vision with directions, offers, attractions, and local amenities.